An overseas Filipino worker (OFW) seeks help after her employers refused to let her go home even if her contract ended. The reason? They still have not found a suitable replacement for her. Tsk. Tsk.

A lot of domestic helpers have encountered problems about going home after their contract ended, because many employers do not let them go unless there is already a replacement ready to start as soon as they leave. 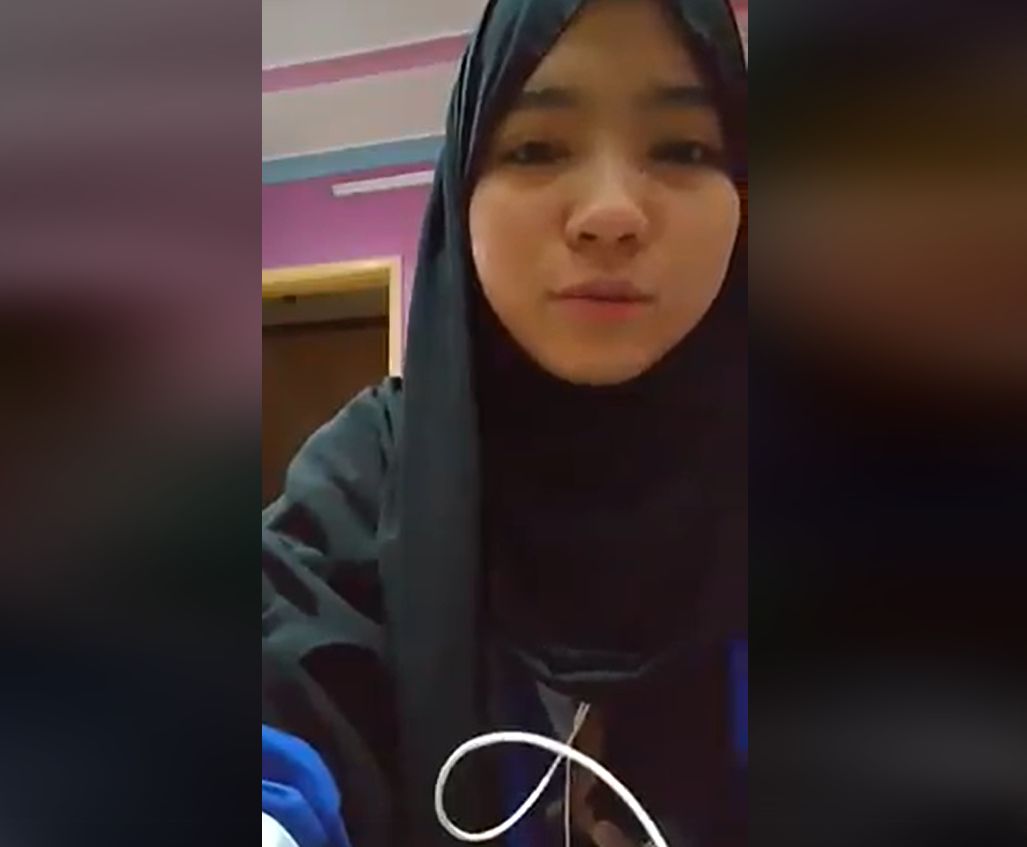 Each passing month, Mallasid would try to tell her employers that she needs to go home, but she receives the same answer: she can go home the next month. They keep telling her that they are waiting for her replacement and that she won’t be able go home until they found one.

But it has been several months since her contract ended, yet there appears to be no sign that her employers can find a new domestic helper to replace her.

In a video, Mallasid tries to appeal for help from netizens so they could contact the right authorities that could help her go back home. She gives her contact number as 0555474961, adding that she had already tried calling Philippine government agencies in the area, such as POEA, POLO-OWWA, and the Embassy, but to no avail.

A domestic helper is entitled to a holiday at the end of the contract. Depending on which country they are working at, this vacation could be anywhere from 7 days to around 1 month. The employers also pay for their plane tickets to the Philippines and back to their place of work.