There are plenty of overseas Filipino workers (OFWs) in various places abroad who are there to seek for greener pastures and find good-paying jobs to support their families. Sadly, many of them are not treated well by their employers. A lot are not fed well or given enough food while others are even maltreated.

Recently, Facebook user Chenyu Olshope posted about a fellow OFW she met at a park in Saudi Arabia. She was not able to talk much with the other woman as she was getting guarded, yet she gathered that this woman needed help.

Chenyu shared that the poor OFW’s name is Princess Jerlyn L. Aguillon. In their short conversation, Princess claimed that her employers were not treating her well and that she was hoping someone could help her escape.

While many OFWs are treated well on their first month of work, before the employers start treating them badly, Princess claimed that this was not the case because her employers began treating her badly even on the first month! 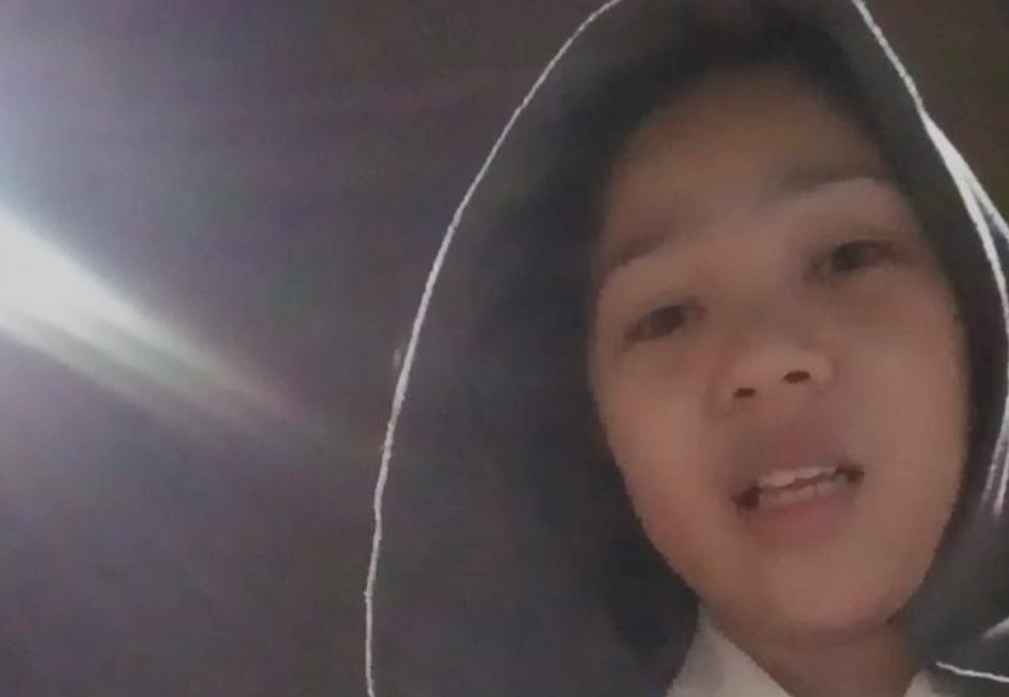 She was reportedly strangled by her male employer during her first month on the job. What’s worse, he even made her touch his private parts.

Princess was scared that her plight might get worse as the months pass by. While her male employer did not force himself into her, she was scared that he won’t be satisfied with just making her touch his private parts in the coming months.

Chenyu said that Princess is with Interactive Agency and has shared her parents’ mobile numbers so that those who might want to help her could contact her parents:

Chenyu hopes that Princess will be rescued soon, before something worse happens to her in the hands of her cruel employer in Saudi Arabia.