An OFW surprises dad at their sari-sari store, but was soon recognized when he paid with “lapad” or Japanese money. LOL. This is such a sweet reunion. Have you tried surprising your parents during a homecoming?

Many OFWs spend several years working abroad, only seeing their families every two years or more. It’s really a good thing that technology now lets people connect with their loved ones, even if they’re far from each other.

Still, there’s nothing better than giving your loved ones a real hug, not just a virtual hug from far away. 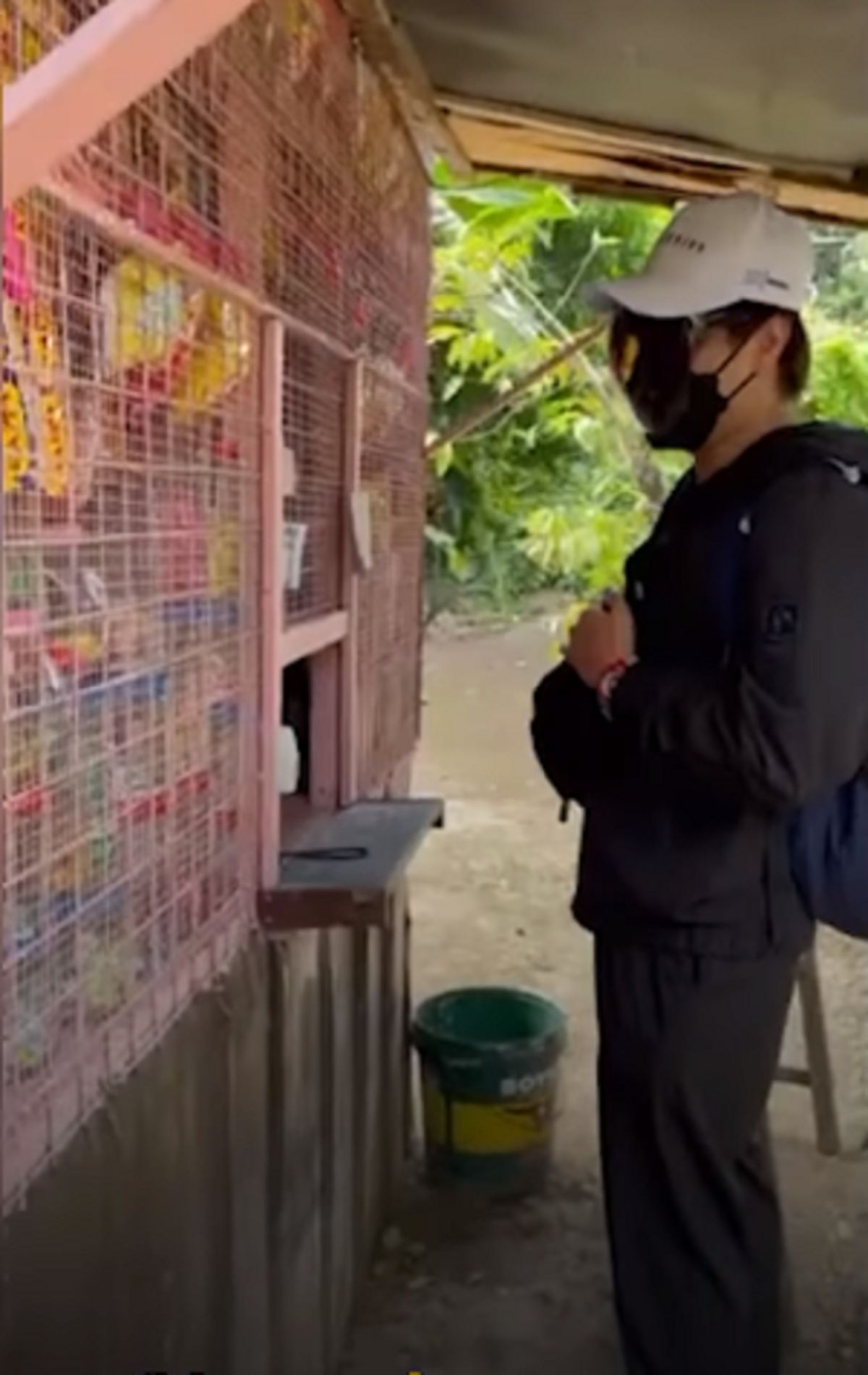 That’s what happened at the reunion of OFW Jefferson Leaño Naraga and his father, Julian. When Jefferson went home to Cabuyao, Laguna, he kept his homecoming a secret from his dad because he wanted to surprise him.

But other family members were in on the secret, with one filming the sweet moment. 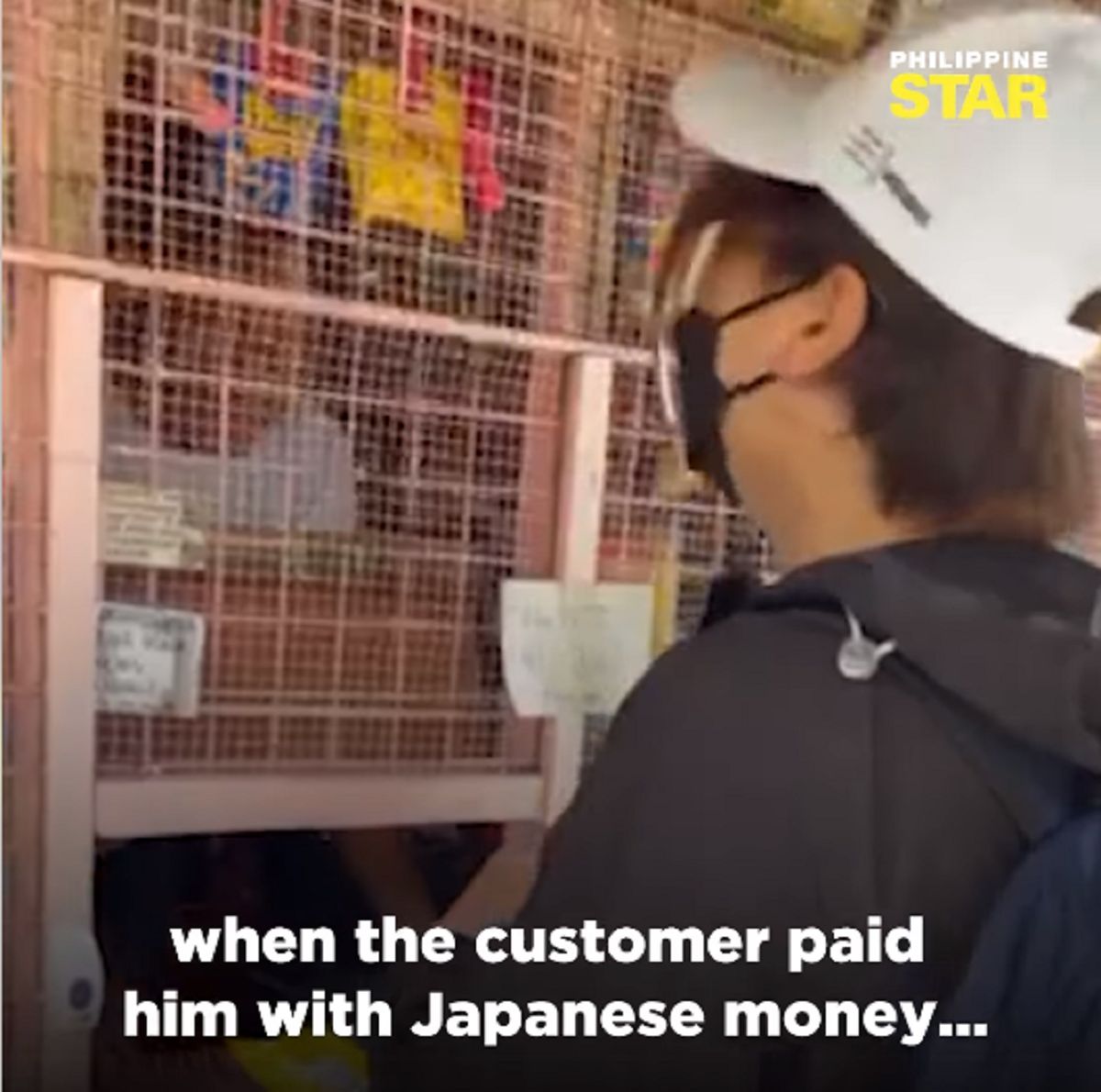 On the day of his homecoming, Jefferson pretended to buy something from their sari-sari store. His dad had no idea that it was him as he picked the food he wanted to buy.

For sure, his dad would have recognized him immediately without the mask and because of his voice. But the old man didn’t expect him to be home and the mask covered half his face and perhaps changed his voice a bit. 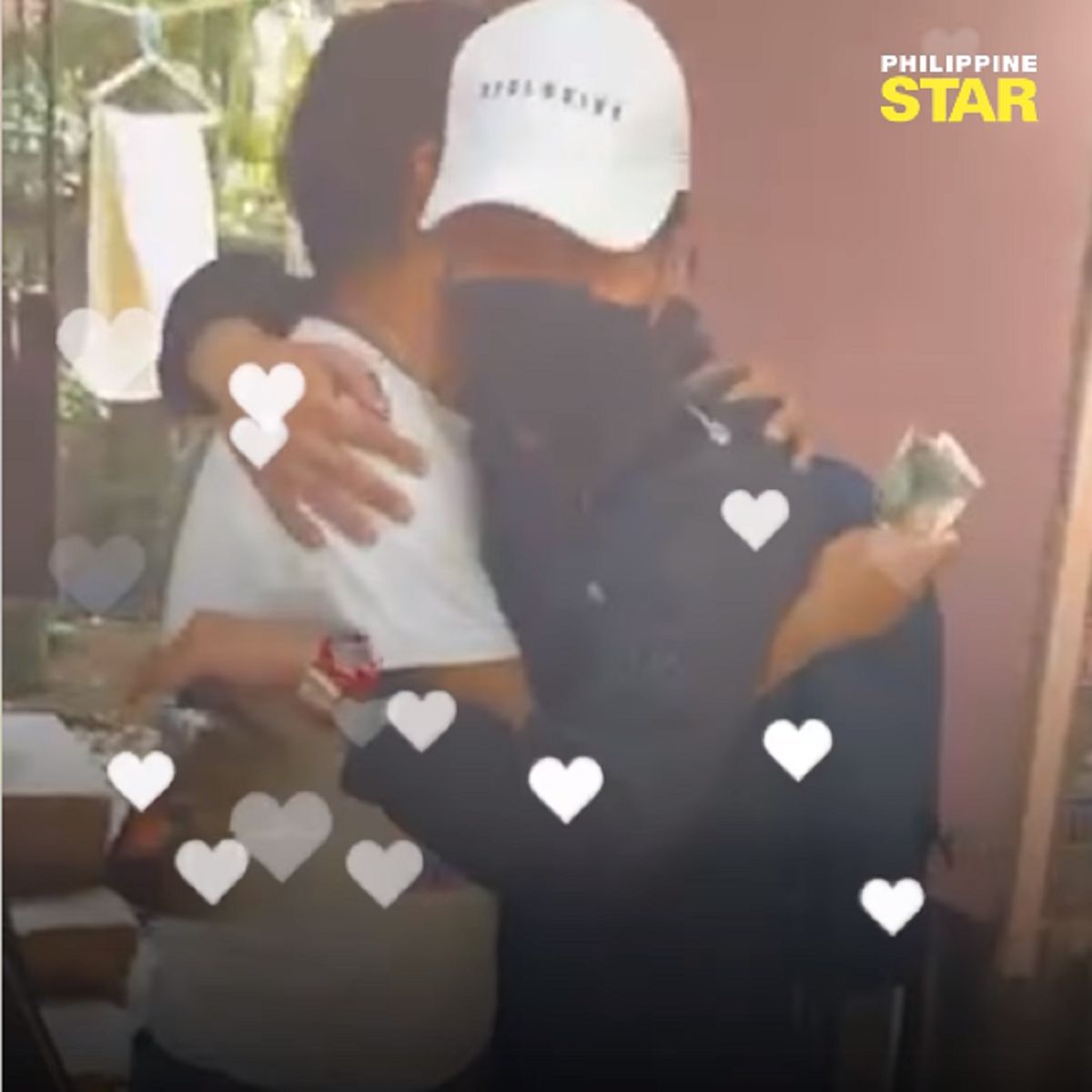 Inside the store, the unsuspecting dad didn’t also notice that they were filming. He just handed the food his son bought, but was surprised when he paid using Japanese money, locally known as “lapad.”

The dad immediately realized that it was him at the other side of the store – and hurriedly went out to give his son a big hug. Awww.