Home
News
OFW Tells Family He’s Living in the Streets of Kuwait, Scams Them of Php250k

A lot of Filipinos go abroad to find a good-paying job to support their families, sending them monthly remittances; but the daughter of one overseas Filipino worker (OFW) in Kuwait recently went to Raffy Tulfo in Action to seek help because he hasn’t come home for 22 years and had actually scammed them of Php250k!

Rizal Anico, a welder in Kuwait, has been in the country for 22 years – or at least hasn’t come home to his family for that long. His daughter, Rizel Anico, sought help from Tulfo to contact her father because he’s been promising to go home and even asked them for family, but he never arrived even if they sent him the money. 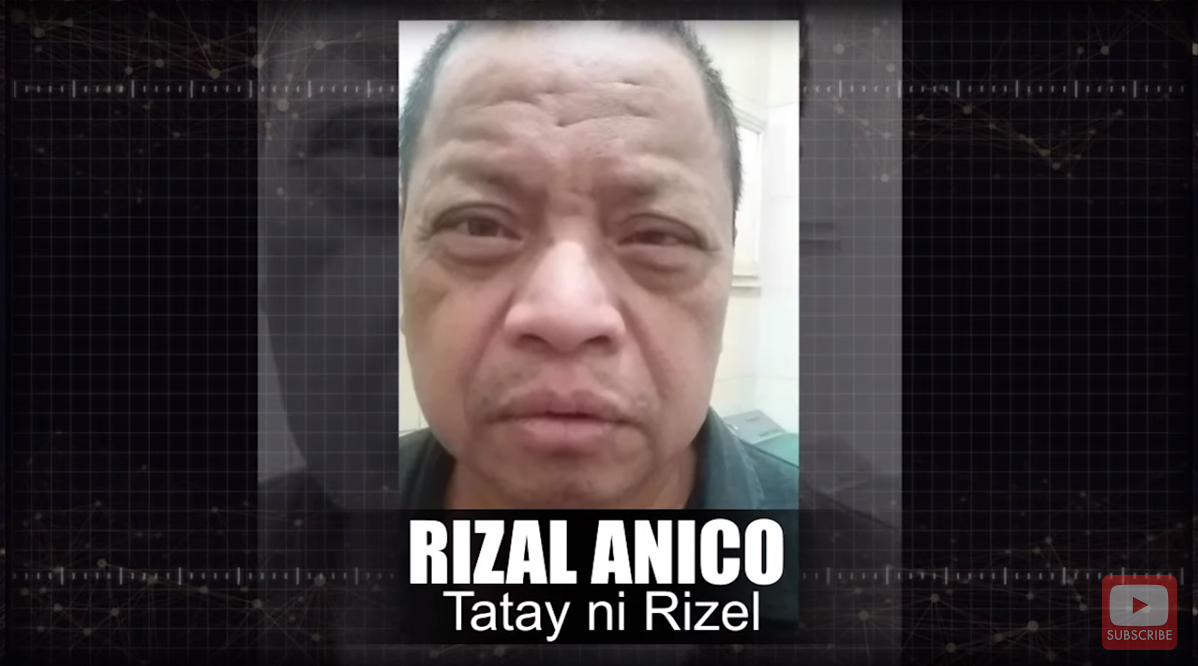 According to Rizel, she had only been 5 years old when her father last came home. She only saw him for 2 months that time, then he went back to Kuwait and never came home again. Rizel’s mother and siblings are already in Canada; they sent Tatay Rizal Php100k the first time he said he wanted to go home.

At the time, Tatay Rizal claimed that he was living in the streets of Kuwait because he’s a ‘TNT’. Because his wife still loves him dearly and wants to see him again, the children readily sent their father money so he would come home. He told them he already had tickets and had already sent his stuff via courier to the Philippines but they soon lost contact with him in the next 2 years.

When he called them again, he still claimed he lives in the streets and was getting sick. Supposedly unable to find a job due to his ‘failing health’, especially because he was allegedly going blind, Tatay Rizal needs to come home. Taking pity on her husband, Rizel’s mother readily told her kids to send their dad money. 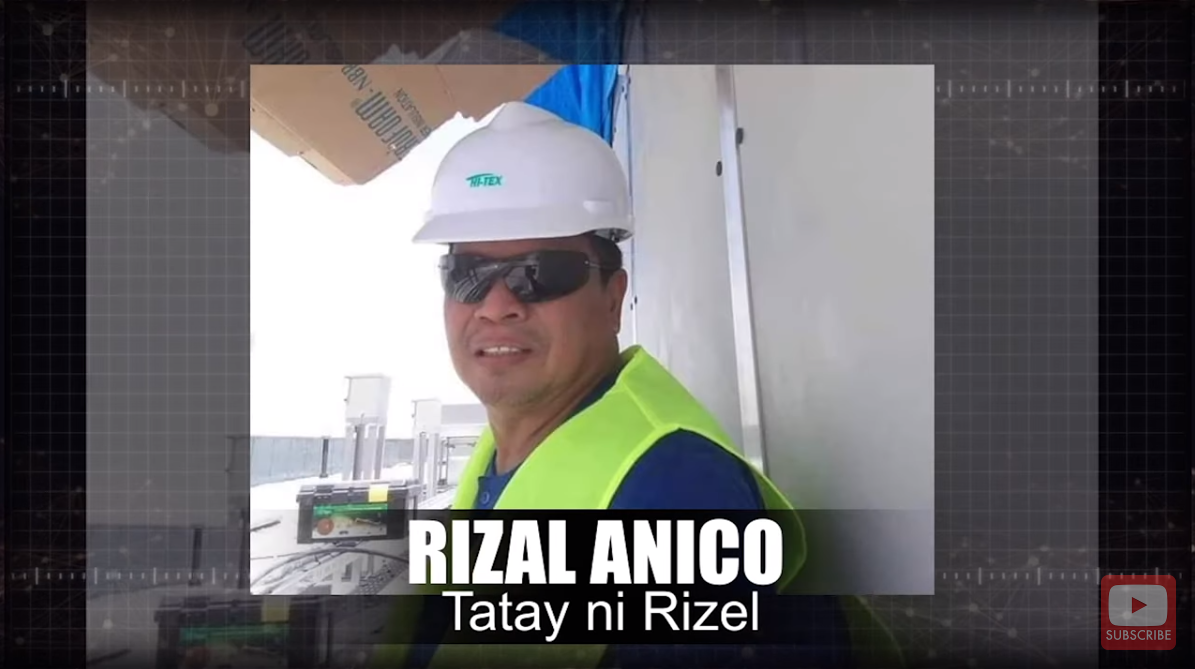 But after receiving Php100k and another Php50k, he still didn’t come home! On Tulfo’s show, he accepted the call at first and told Tulfo he is an avid fan, but when the topic turned to the main problem, he pretended he couldn’t hear them. Then, he refused to answer the phone again.

Of course, Tulfo wasn’t fooled by his antics and sought the help of Jeanelyn Latosa, the Administrative Staff of POLO Kuwait, as well as OFWs in Kuwait to help find this guy and have him deported for the sake of his wife.

Tweet Pin It
Tags:OFW claims he lives in streets of Kuwait, OFW could not go home, OFW scams family, Raffy Tulfo in Action