We’ve seen a lot of videos about overseas Filipino workers (OFWs) trying to be strong as they bid goodbye to their families at the airport.

Many of these videos show tearful goodbyes, with the kids often the ones crying hard as they have to say goodbye to a parent they wouldn’t see for the next couple of years. Of course, we know that despite looking stoic and consoling their families, many of these OFWs are crying inside and often just wait until they are out of sight before also crying their hearts out.

While many resort to just saying goodbye at home and not letting their families send them off at the airport, others have found a way to do it without the tearful goodbyes. 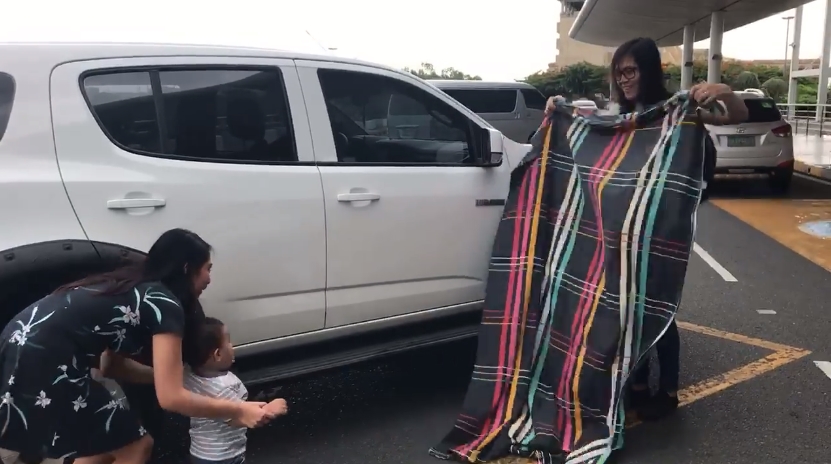 Nafson Tolentino was on his way back to Canada for work. He’s just among the millions of OFWs needing to say goodbye to their families at the airport each year, but he went viral for the clever way he did it.

Indeed, bidding goodbye to your family is a difficult thing to do, especially if you have to be far from them in the coming years but Tolentino used a ‘magic’ trick so his son and wife wouldn’t cry. Using the viral magic trick that people on social media had recently used on their dogs and young kids to ‘vanish’ into thin air, Tolentino was able to successfully trick his kid. 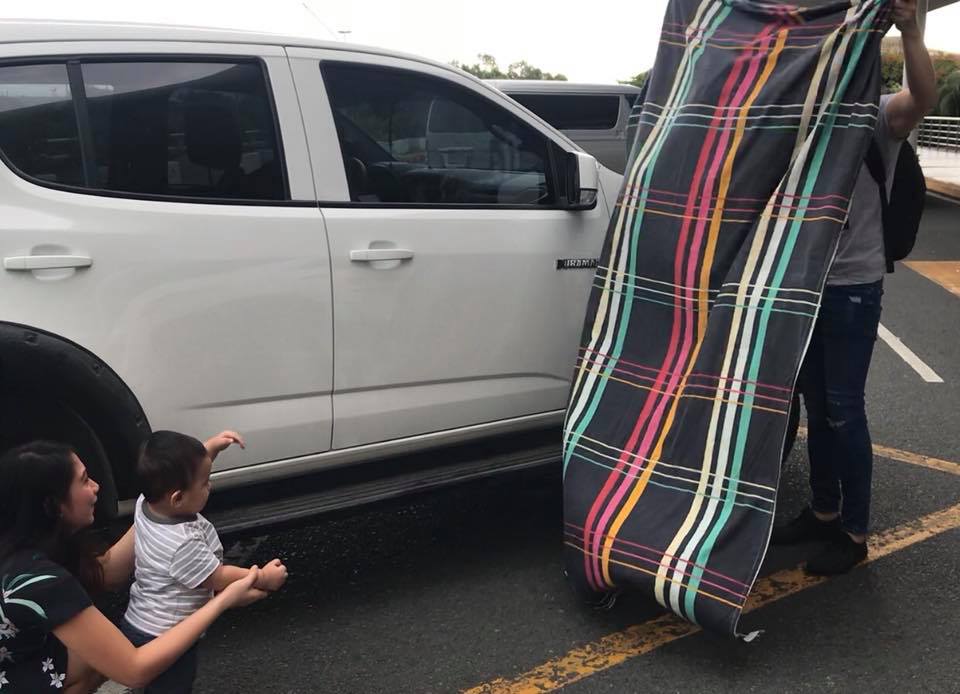 First, he kissed his wife and son goodbye, before unfolding the blanket for the trick. Then, he hid behind the blanket before putting it down to show his son that he was actually behind it. 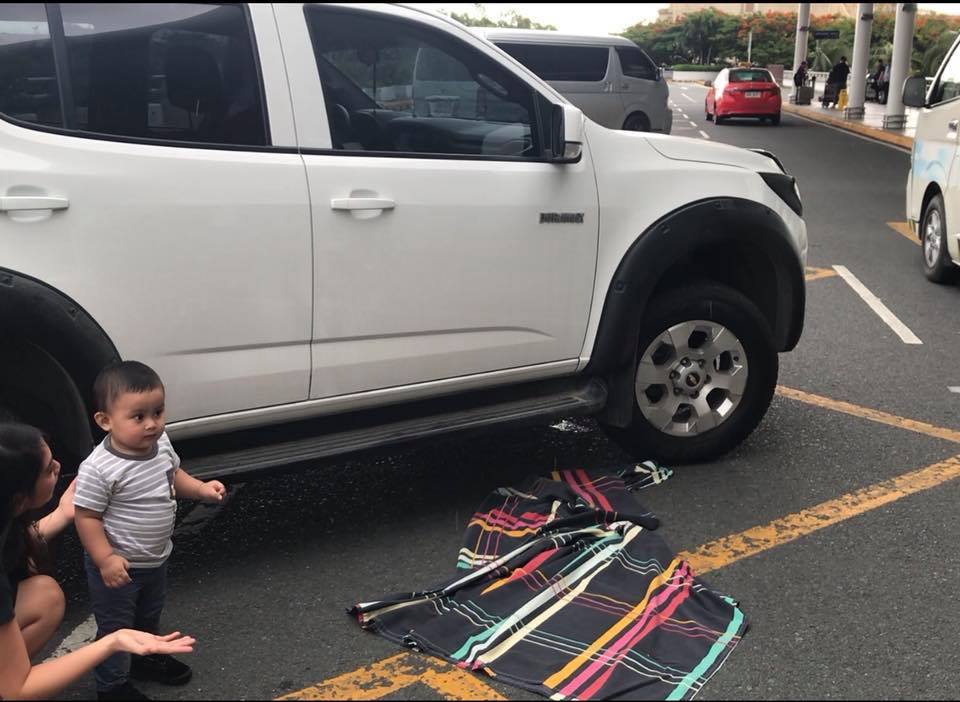 Afterwards, just like the people in the viral videos, he held the blanket up one more time and ran as he let it fall to the ground. His son looks adorably confused as to where his dad had gone but his mom cleverly guided him so he wouldn’t see his dad walking towards the gate. 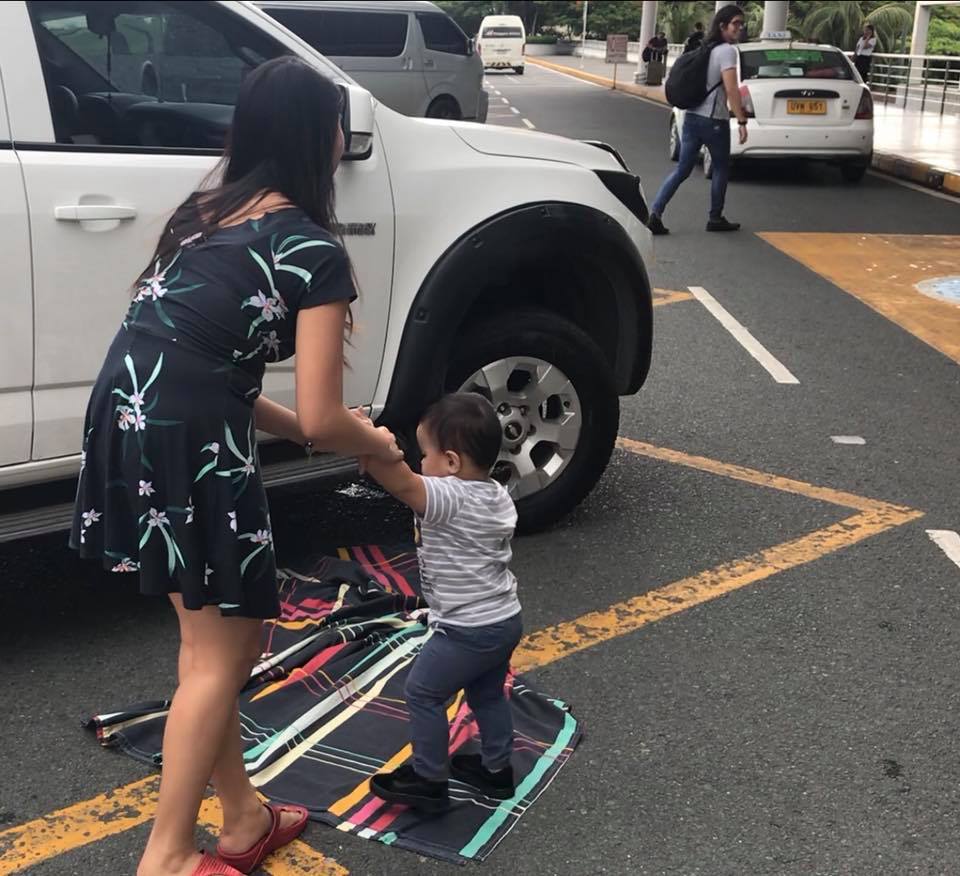 It was heartbreaking but rather clever. He wouldn’t be able to use trick in the future, perhaps, as his son would be older and wiser by then but it was cute that he was able to get away with it this time…