Home
News
OFW Who Claimed She Had Indian BF to Support 7 Kids, Arrives in PH to Face Husband

After her husband Julito Mabilog went to Raffy Tulfo in Action to complain about her cheating ways and the sensitive videos being sent to their child using her account, Maritess Manalo claimed that she only had an Indian boyfriend because he is rich and can support her 7 children. Tulfo and her husband refused to accept her logic, telling she is legally married and should not accept another man just for money. 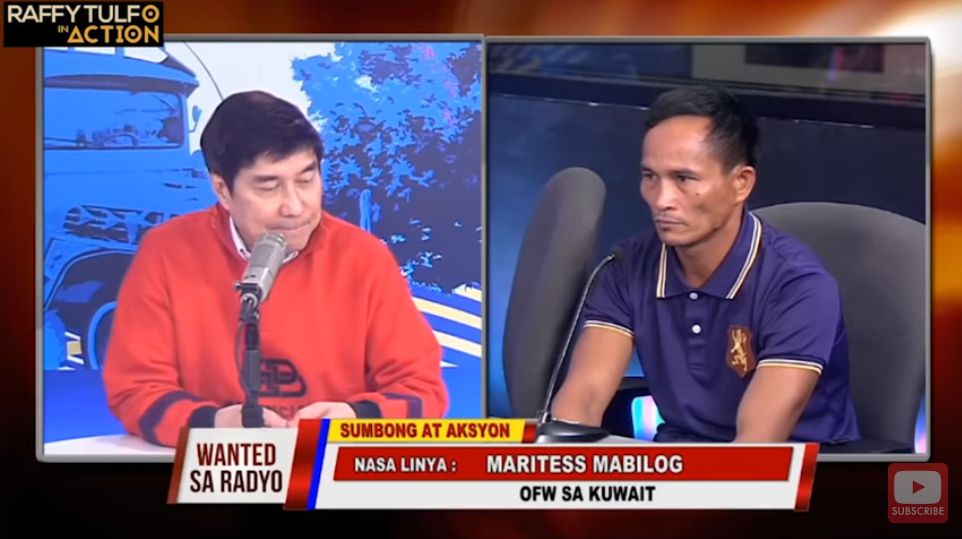 A month after Julito went to Tulfo to complain about Maritess, the overseas Filipino worker is back from Kuwait. She claimed that they had already been separated in 2015 when she met her Indian boyfriend, a guy named Zamir.

It was Zamir who supported her children, Maritess claimed, because her earnings as OFW were not enough for her big brood. She worked hard in Kuwait, but her husband claims that she and Zamir have found ways to see each other in secret that is why they have some sensitive videos that were later sent to their daughter’s account. 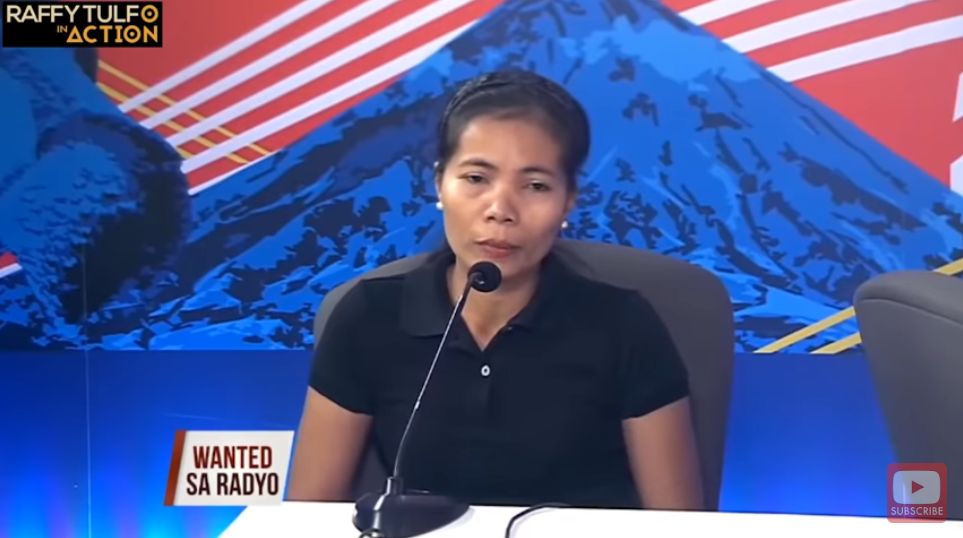 They have been married since 1995, Julito said. But that meant nothing to Maritess who, after Julito went to Tulfo, claimed that she left him because he would sometimes throw things at her when he is angry. She also claimed that Julito is hurting their children.

But Tulfo told her that whether that is true or not, it was not an excuse for finding another man. If what she is saying is true, particularly about Julito and the kids, Tulfo told her the proper course of action was for her to report the matter to the authorities, not find a new boyfriend! 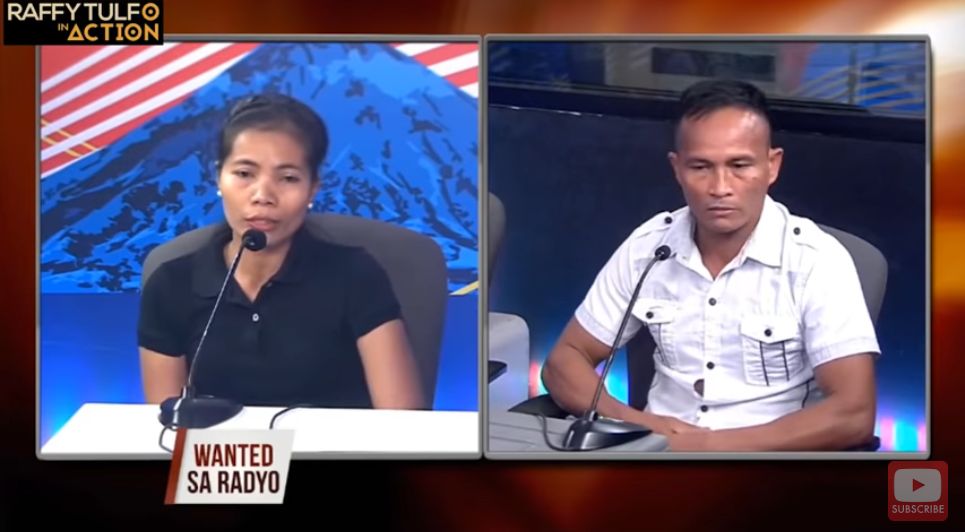 She refuses to get back with her husband; thus, Julito decided that he would file a case against her in court for having a boyfriend and for sending the videos to their daughter. Even if it was Zamir who sent the messages, she might still be incriminated because her Facebook account was the one used to send the videos… Check this out:

Some netizens had a good laugh after the Tulfo reporter asked Tatay Julito if he is still married to Maritess. The complainant lectures the reporter that marriage has a lifetime validity. His wife claimed that she is marrying Zamir but that is not possible because she is legally married to him, Julito.