Home
News
OFW Who Fulfilled All Dreams, Spends Php9 Million to Have a Baby

An OFW who fulfilled all dreams decided that the next best thing to do is become a father – and so he spent Php9 million to be one. And netizens are all cheering him on! Congrats on being a doting dad.

OFW Spends Php9 Million to Have a Baby

By now, you must have already heard about IVF (in vitro fertilization) and surrogates that allowed many celebrities to have kids. For example, “Lord of Scents” Joel Cruz spent Php52 million to have eight kids.

He isn’t the only to have done that, with women also going the same route. 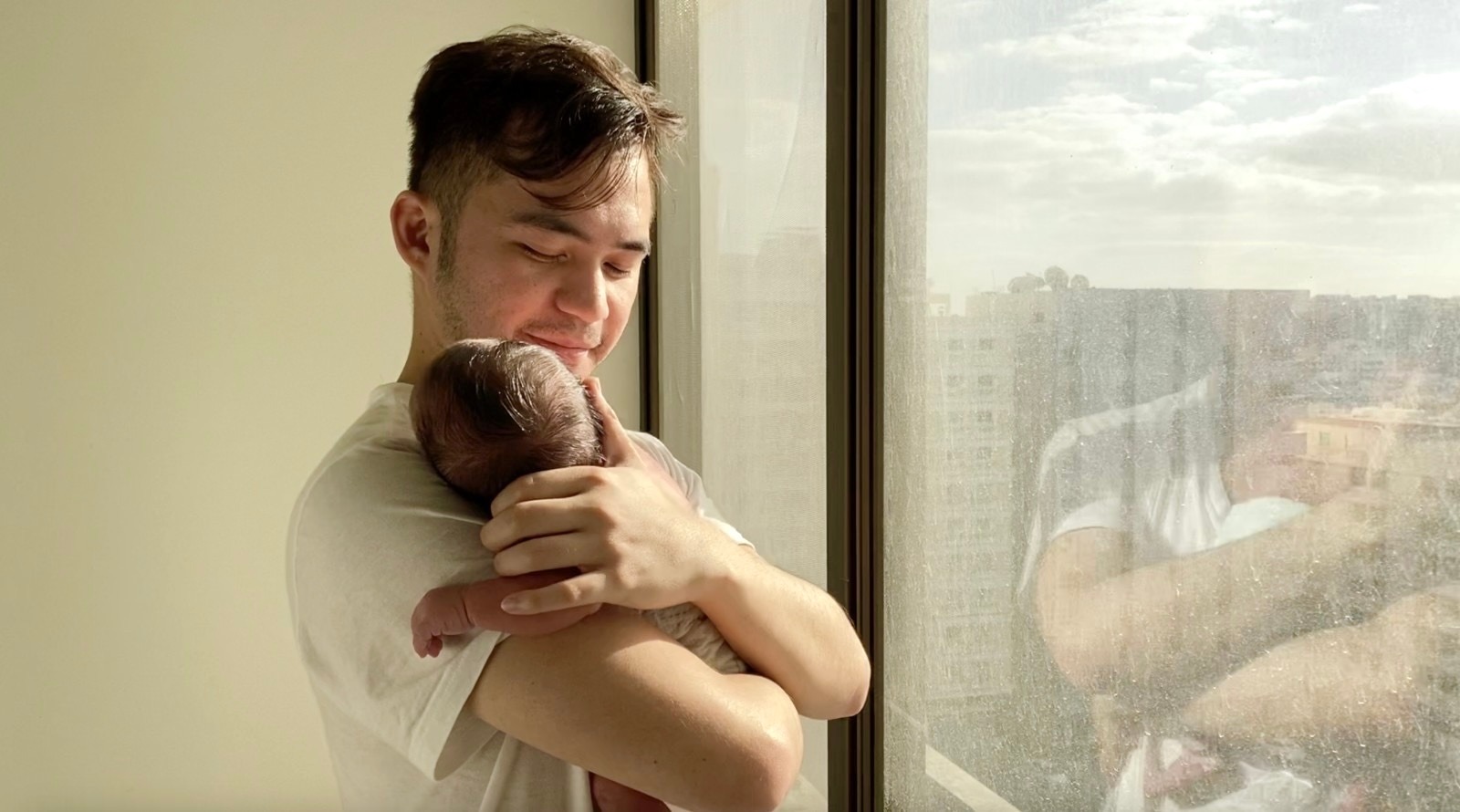 But netizens are now expressing their admiration towards an OFW (overseas Filipino worker) named Dan who spent Php9 million to have his own baby.

In a post on the Facebook page of Kapuso Mo, Jessica Soho (One at Heart, Jessica Soho), Dan shares his journey to becoming a dad.

He admitted that it has always been his dream to have a complete family and that seeing other people with one made him feel insecure in the past. 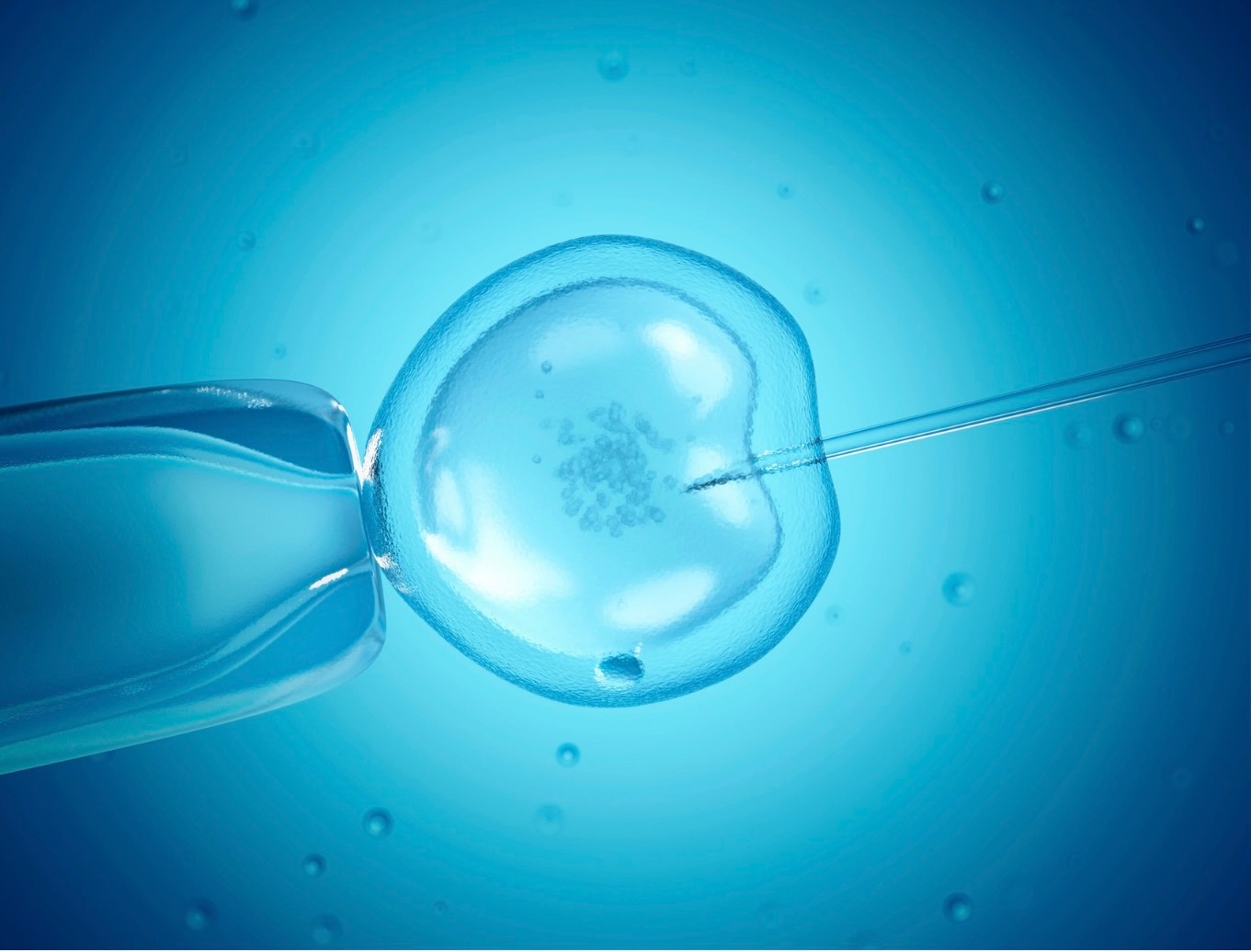 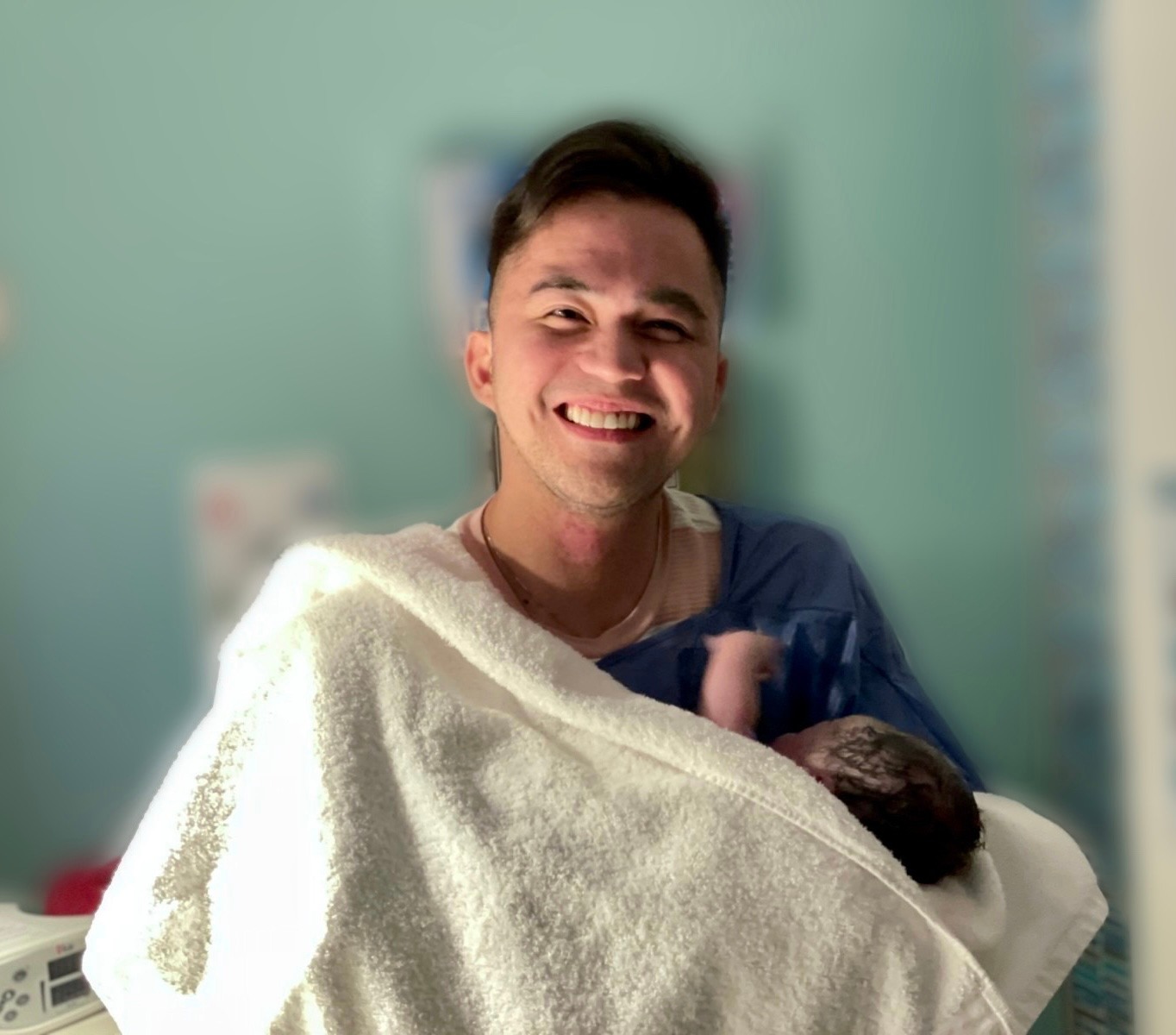 As OFW, he was able to fulfill most of his dreams. He traveled as much as he wanted and must have gone to all the places on his bucket list. He’s already invested so much in properties and was able to secure his future in terms of finances.

He came to a point in his life when he knew that he achieved all his dreams, and the only thing that he wasn’t able to achieve was having a family. 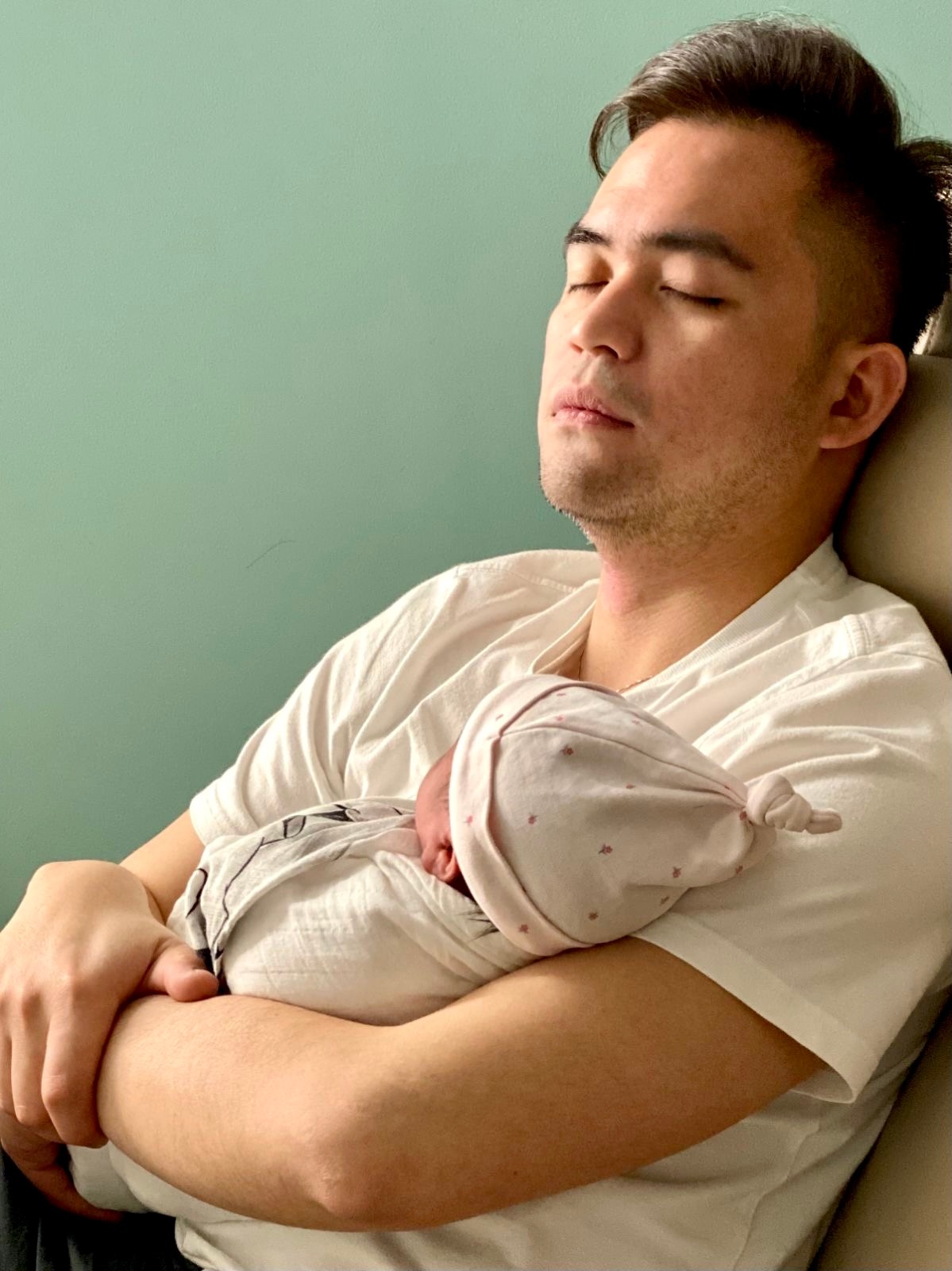 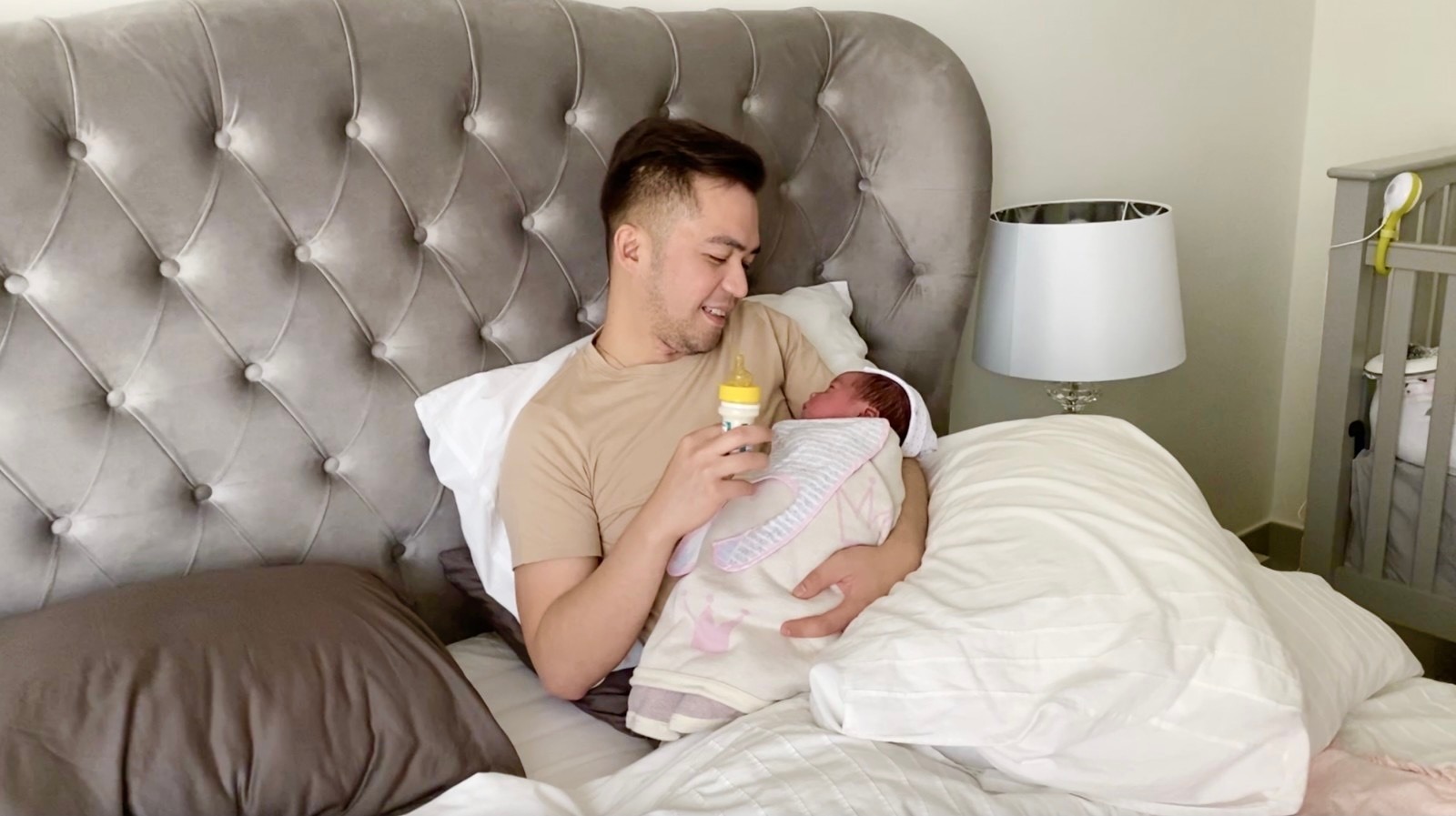 He explained that having a child the natural way was impossible for him because tests showed that he had problems with the shape and movement of his sperm. So, he turned to science and IVF to have a child.

Although he spent Php9 million to have a baby, he’s so happy with the results. The doting dad happily shared photos of himself caring for his baby and even ironing her clothes. Awwww. Isn’t that so cute? Congratulations on being a dad, Sir Dan. 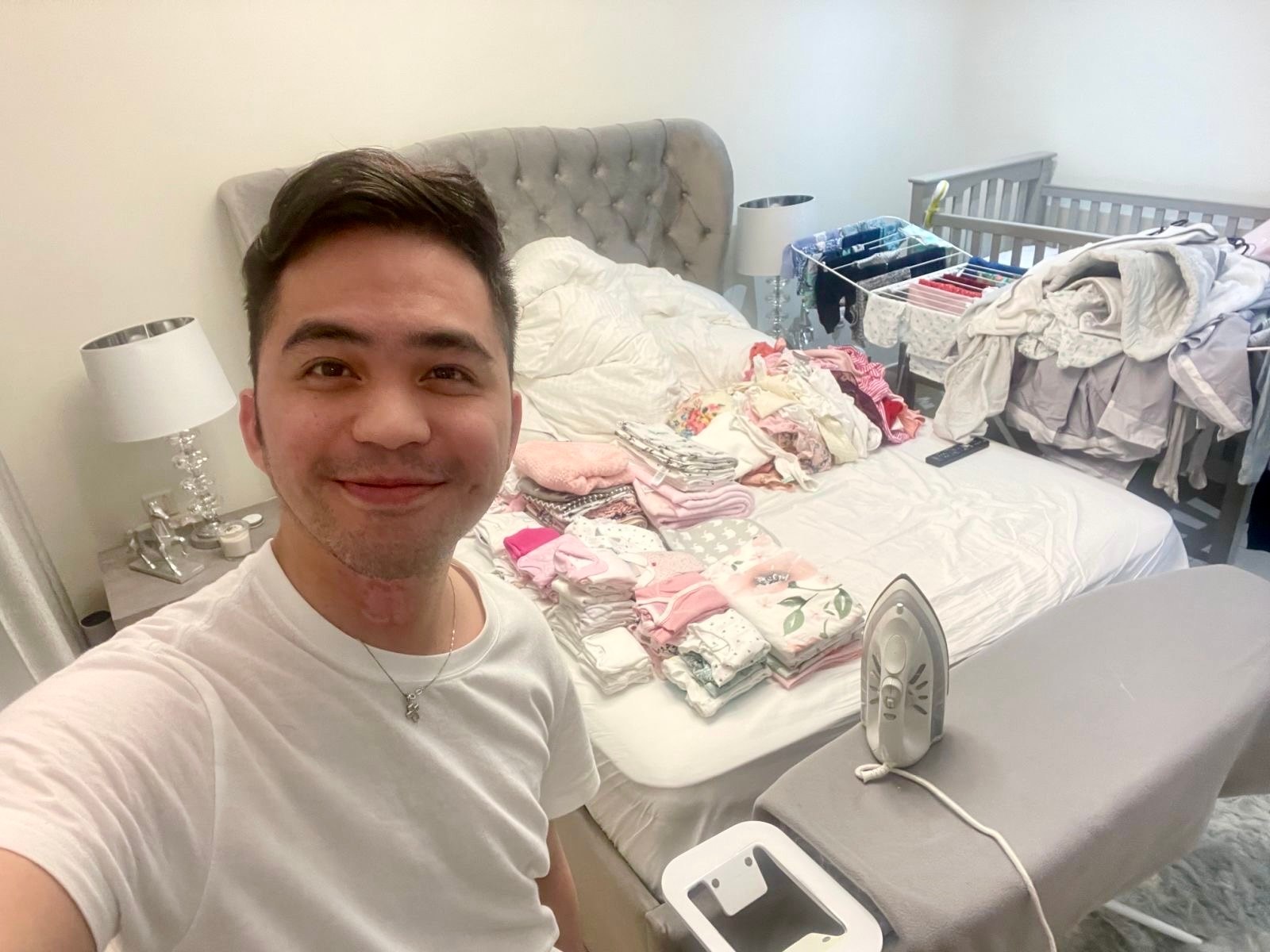 IVF or in vitro fertilization is a complex series of methods that fertilizes an egg with sperm using technology. The fertilization happens in the laboratory, with the fertilized egg placed in the woman’s womb.

If successful, the fertilized egg will implant and develop into a baby.

Tweet Pin It
Tags:IVF, OFW, OFW dad, OFW spends 9M to have a baby, OFW Who Fulfilled All Dreams