Home
News
OFW Who Lost Her Mind in Saudi, Found Wandering in NAIA for 1 Month

An overseas Filipino worker (OFW) who was sent home by her employers in Saudi Arabie after reportedly losing her mind for still unknown reasons was found wandering at the Ninoy Aquino International Airport (NAIA) about a month after she arrived in the Philippines! 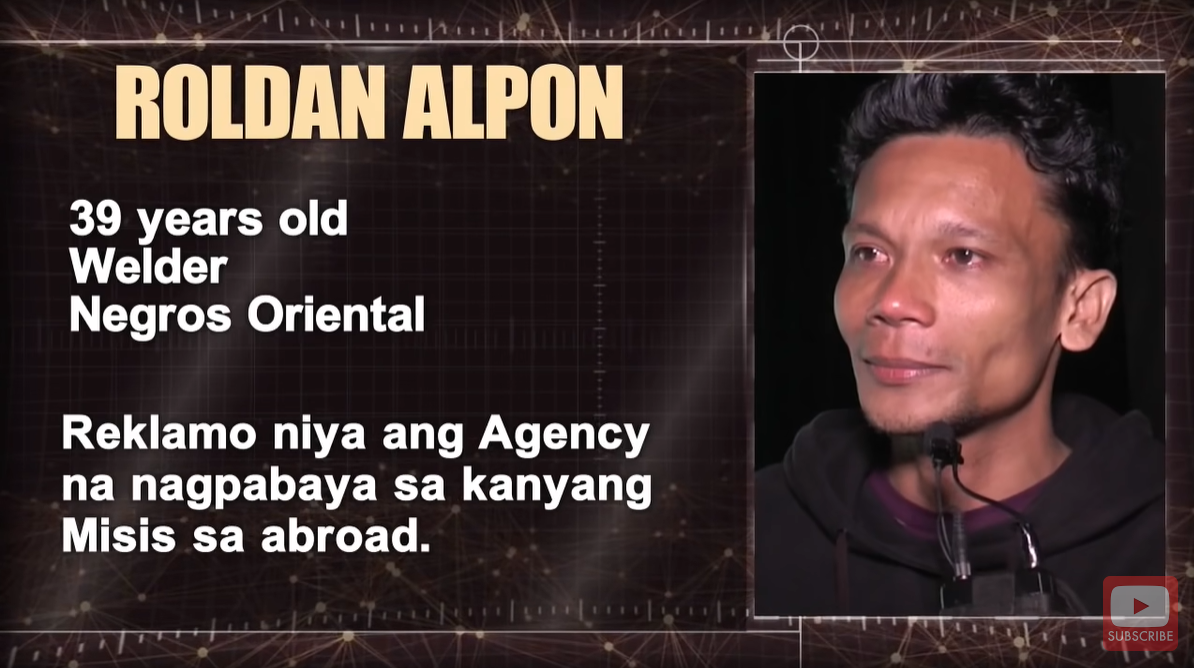 Roldan Alpon, the husband of ‘Eva’ Alpon, had sought help on social media after they learned that she had arrived in the Philippines but was not able to come home to Negros Oriental, their province. 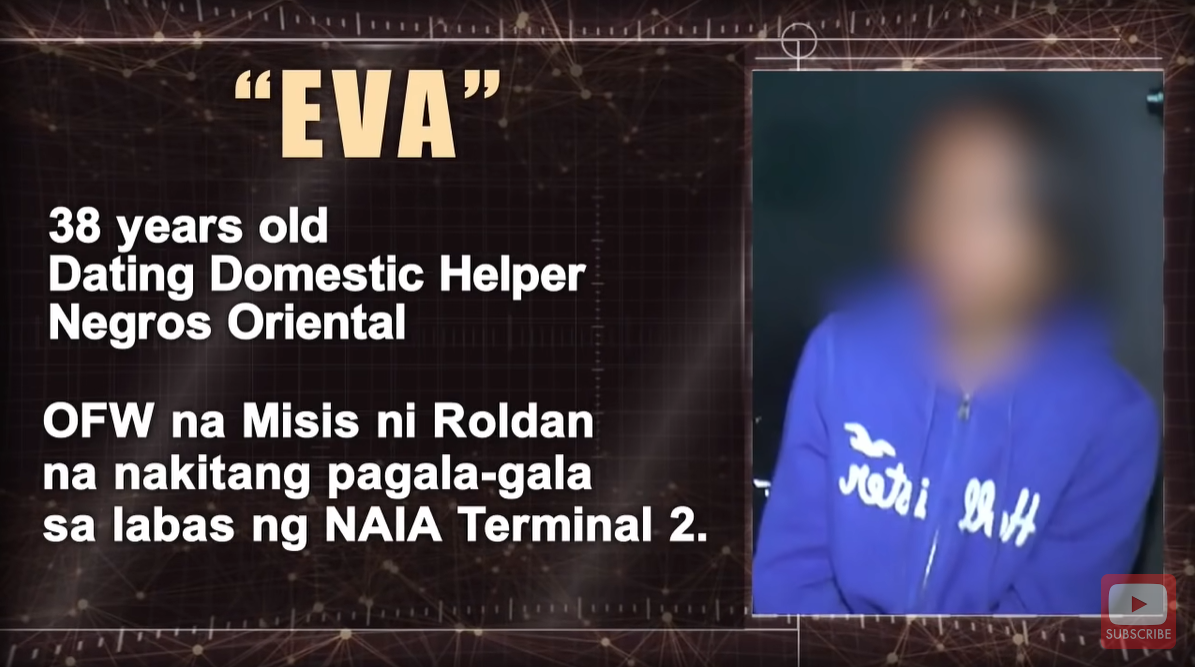 According to Roldan, they sought help from the local Department of Social Welfare and Development (DSWD) for funds so he could go to Manila to find her on his own, but the government agency was not able to release funds even after a month. 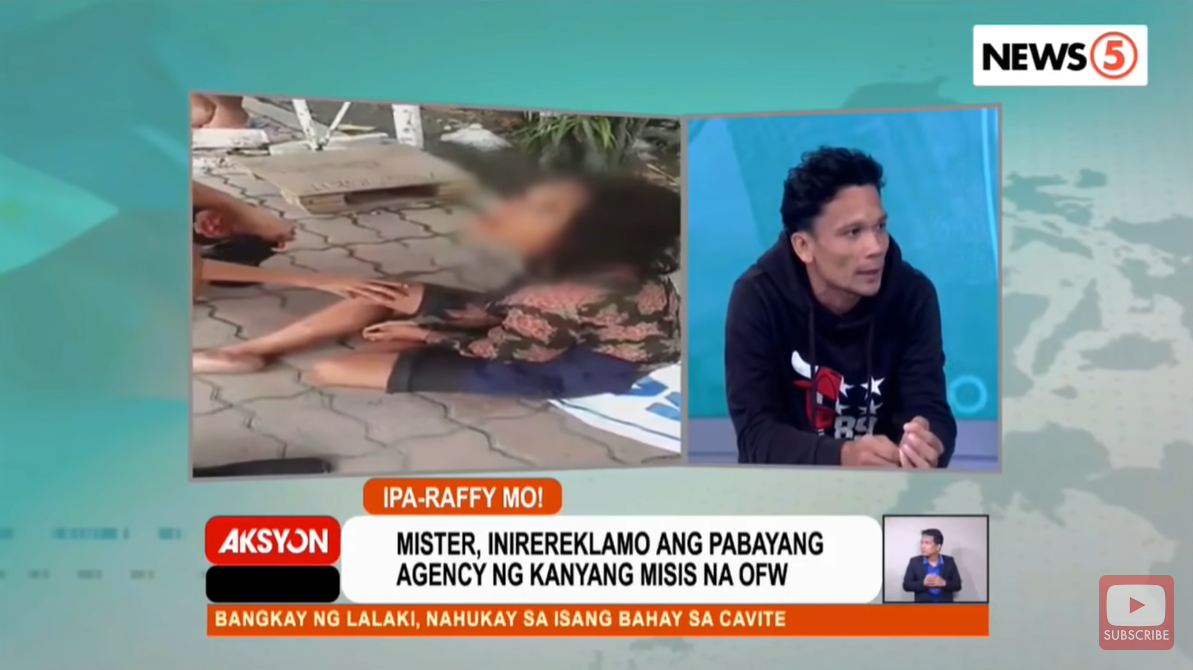 Thanks to social media, they were able to learn that Eva was wandering inside NAIA and had clearly lost her mind. 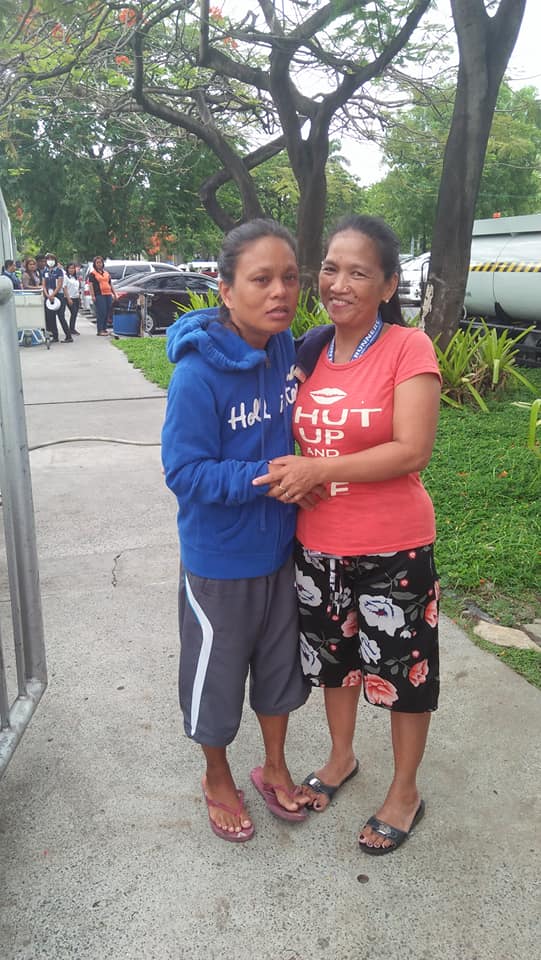 A certain Marilou Magallanes who works at the NAIA messaged Roldan to inform him about his wife – and he immediately flew to Manila to find her as Marilou told them she is just wandering about and could go someplace they might not find. 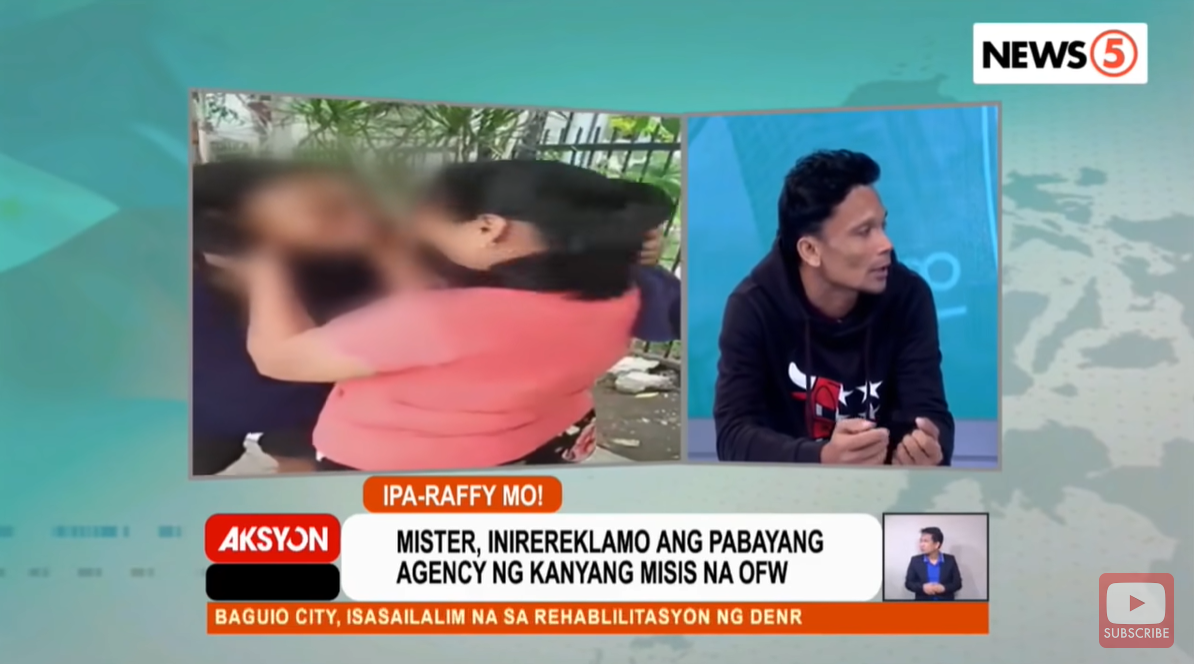 It was a bittersweet reunion. Roldan was happy that he found his wife but also devastated that she could not even recognize him.

Through the advice of friends, Roldan went to Raffy Tulfo in Action to seek help for his wife. Raffy did not fail them. Aside from offering to provide them accommodations in Manila and fare home, he also promised to help the couple seek answers to their questions and find out what really happened to Eva. 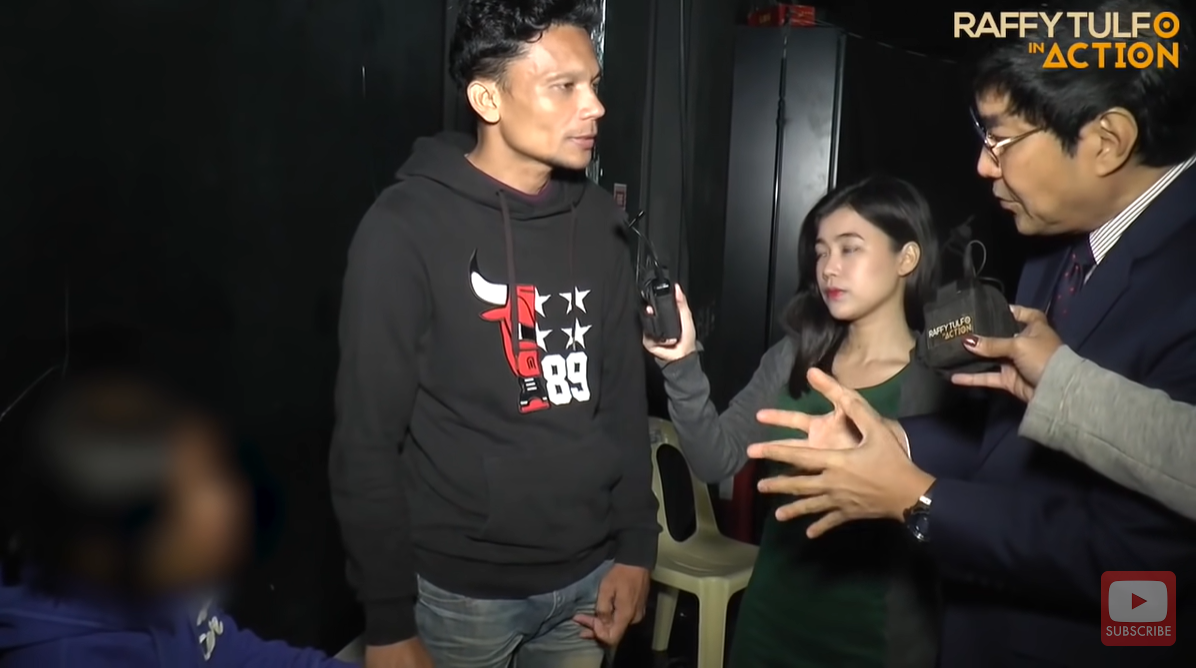 Raffy was angry at the agency for their inaction over the matter and for not taking care of the OFW or telling her family that she was home. 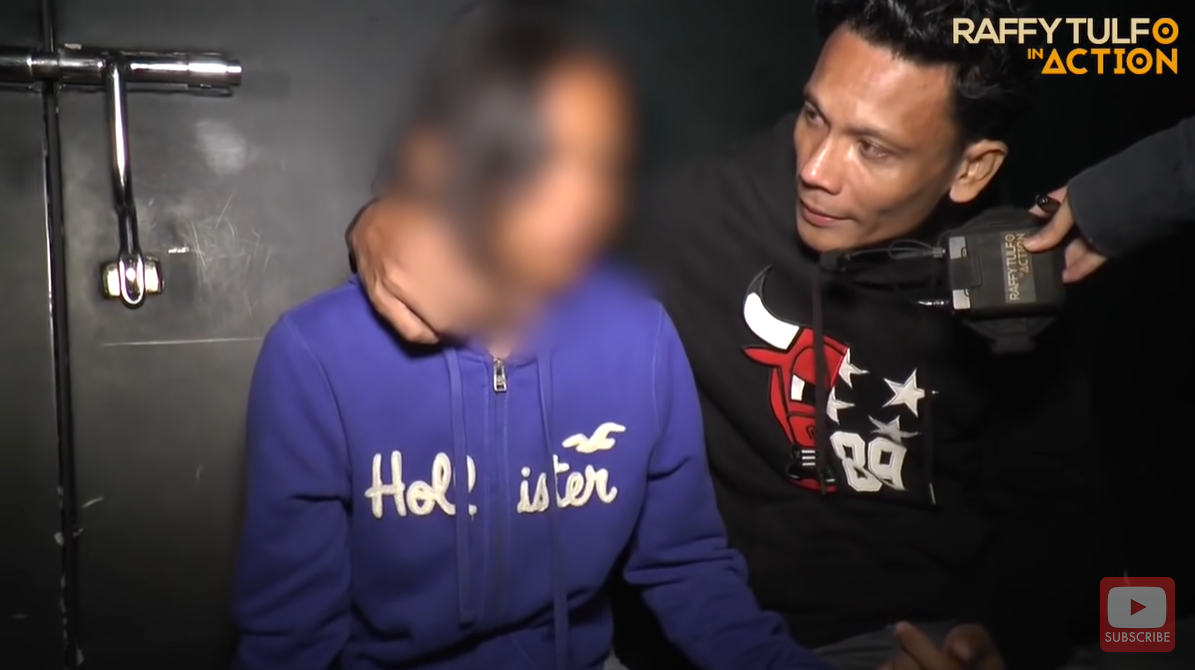 Finding a Job Through Agency

Many Filipinos go through a recruitment agency to find a job abroad as this is the fastest, easiest, and supposedly safest way to work outside the country. Sadly, a lot of agencies do not take care of the workers and simply leave them to solve their problems on their own.