Before Darryl Ebora became an Overseas Filipino Worker (OFW), he was used to earning P10,000 a month. Now that his luck is on his side, he earns the same amount in just a day as a worker in New Zealand. 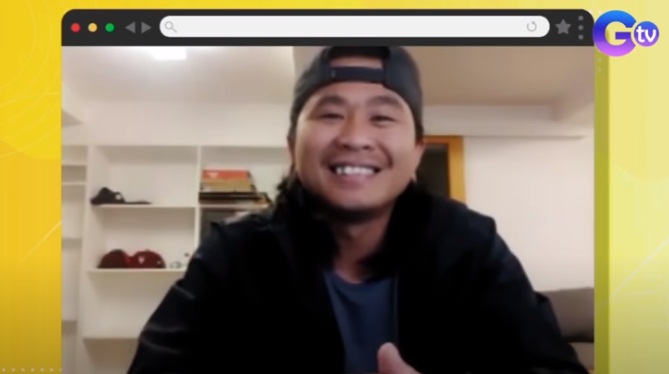 The 35-year-old is now working as an insulation installer and team leader for a company in New Zealand. He shared that he had been to four countries in his six years as an OFW before he finally settled in New Zealand.

Darryl has been in the company for two years. Due to the safety risks involved in his job, he has to wear protective suits before crawling on ceilings or under the floor of houses to install insulation that would protect them from cold and heat.

Darryl and his team get to finish three or more houses on a regular day. It would typically take them around four or even 12 hours to complete a home’s insulation.

Darryl shared that while the salary is good, his health and safety are often at risk while at work.

Like many OFWs who risk their lives for work, Darryl is another reminder that hard work pays off. Like Darryl, a Pinay fruit picker in Australia earns P226k a month, far more than she could earn in the Philippines.

Meanwhile, a wise domestic helper’s story of owning 1,700 sqm of land reminds us how important it is to be smart in handling our earnings abroad.

You can watch the video from GMA’s Youtube channel: