Home
News
OFW with Philandering Husband Surprises Everyone After Transformation

An overseas Filipino worker (OFW) with a philandering husband surprises everyone after her impressive transformation. Many netizens are saying that her husband must be really feeling bad now that he left her for another woman!

What’s really sad is that such things happen to so many couples who have to live apart because one or both have to work abroad.

It is sad that many relationships are broken because one or both partners can’t handle being far away from each other and eventually sought someone new to replace the feelings they have for their spouse. This happens too often in OFWs that many families are left broken by the situation. 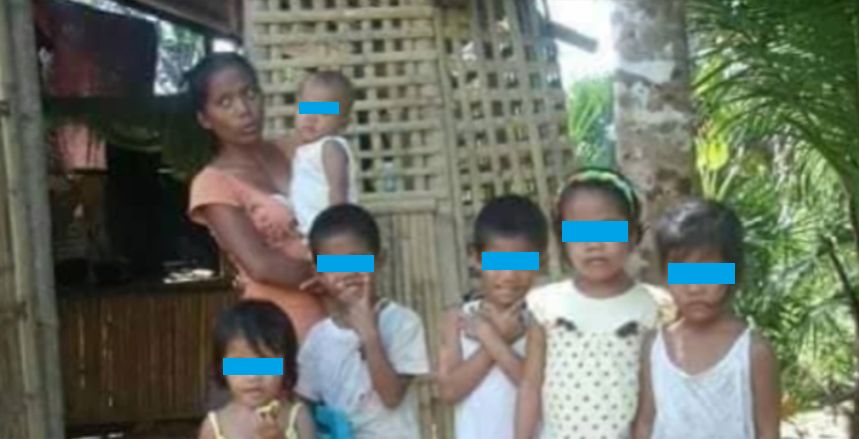 One woman recently went viral after her amazing transformation that surprised so many netizens.

In a video that gained over 1.5 million views on Facebook page OFW Secret Files, the woman was identified as Michelle Valenzuela. With seven kids, one would think Michelle’s husband will be responsible for the family and take care of his wife, yet the opposite happened.

Back when Michelle was pregnant with their seventh child, the philandering husband left her for another woman.

A devastated Michelle blamed herself for the break-up, saying that she used to focus more on her kids than making herself pretty. Thus, she did not look good enough for her husband after they had 6 kids. But netizens told her it is not her fault – and that her husband should have also helped her care for the children. 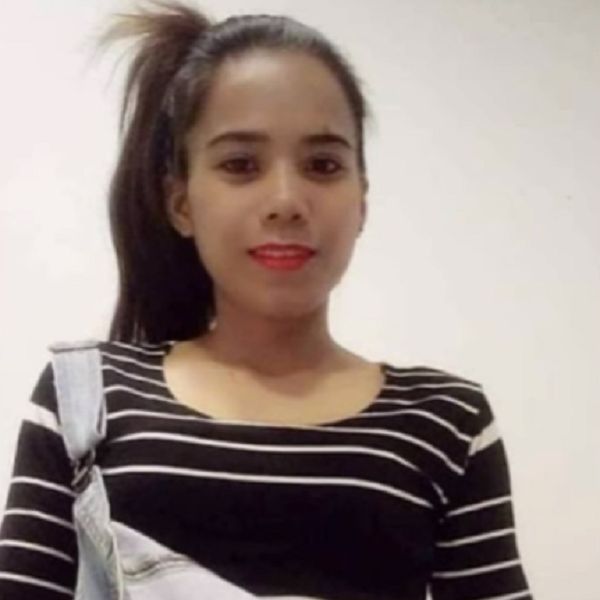 After finding a job as OFW, Michelle began to transform into a beautiful woman. With her worries gone, she looks so fantastic that many netizens were impressed by her story. While some agreed with her that she’s to blame for ‘not taking care of herself’, many were happy that she is free of such a selfish husband and could now look good while also providing for the needs of her children… 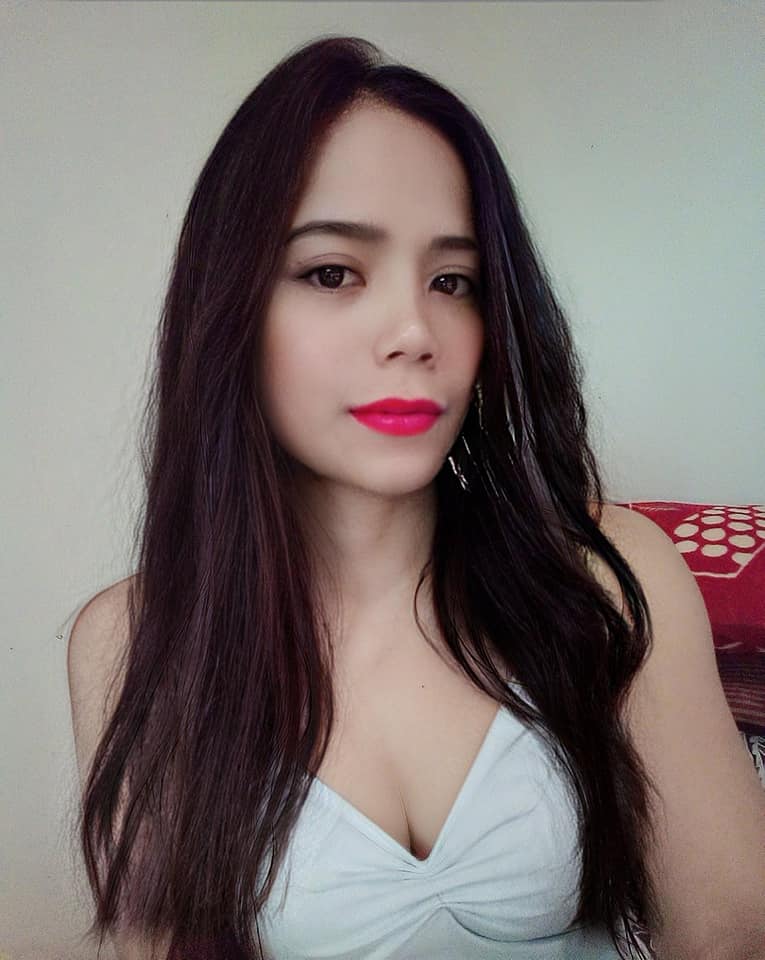 There are many hardships and challenges that OFWs could face. Some of these are: