There are many government-run agencies and facilities in the Philippines that lack the necessary materials and stuff to provide the best service for the people; these include public libraries. Sadly, such facilities don’t really get a lot of budget from the government.

Take for instance a group of OFWs in Saudi Arabia who pooled their resources to buy computers and printers for the city library in their hometown.

The Philippine-Saudi Arabia Hiligaynon, Inc. (Pinas-Sahi) group of OFWs had turned over 13 brand new computer units plus 2 new printers to the Bacolod City Public Library. The turnover ceremony was done at the Government Center. 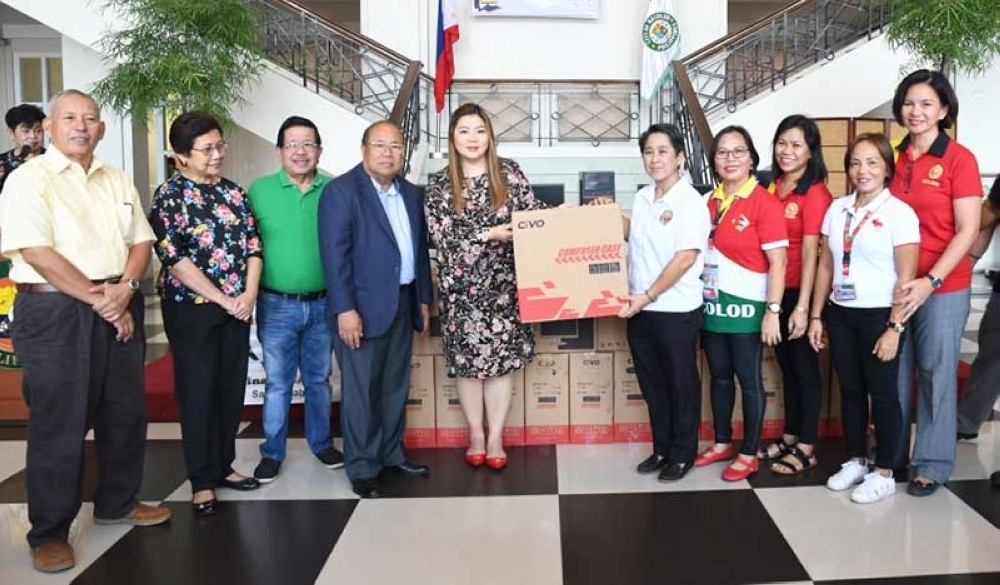 The computer sets and printers were turned over by the associations immediate past president, Arman Montero. The ceremony was also attended by his brother, Engineer Virgilio Montero, who had been a president of the association in the past as well.

“We saw that they lack computers so the board approved this donation,” Engineer Montero said.

Aside from the units donated at the library, Pinas-Sahi has also shared their blessings in the past to schools in various places in Western Visayas. The reason for this is that the association is actually comprised of OFWs who come from Western Visayas and are working or have worked in Saudi Arabia.

The Social Development Center in Bacolod City will also receive computer units from the association in the near future as the group is already working on making the donation possible.

The city librarian expressed thanks for the donation, saying that this would surely be a great help for the library’s programs. According to Memoria, the library offers trainings and basic computer lessons to out-of-school youth, local vendors, young mothers, senior citizens, single parents, and just about anyone willing to learn a new skill they can use to find a job.

Kudos to the library staff and the members of Pinas-Sahi for their advocacy programs!