There are so many Jollibee outlets all over the Philippines that many of us are used to having one just around the corner. But though Jollibee is very popular in the country, the fast food has not yet penetrated all countries in the world; though there are already a number of stores in several countries, including Hong Kong and the United States.

When working abroad for years, a lot of Filipinos miss Pinoy food – and that includes Jollibee items like the trademark Chickenjoy with rice and the sweet-style Jollibee spaghetti. 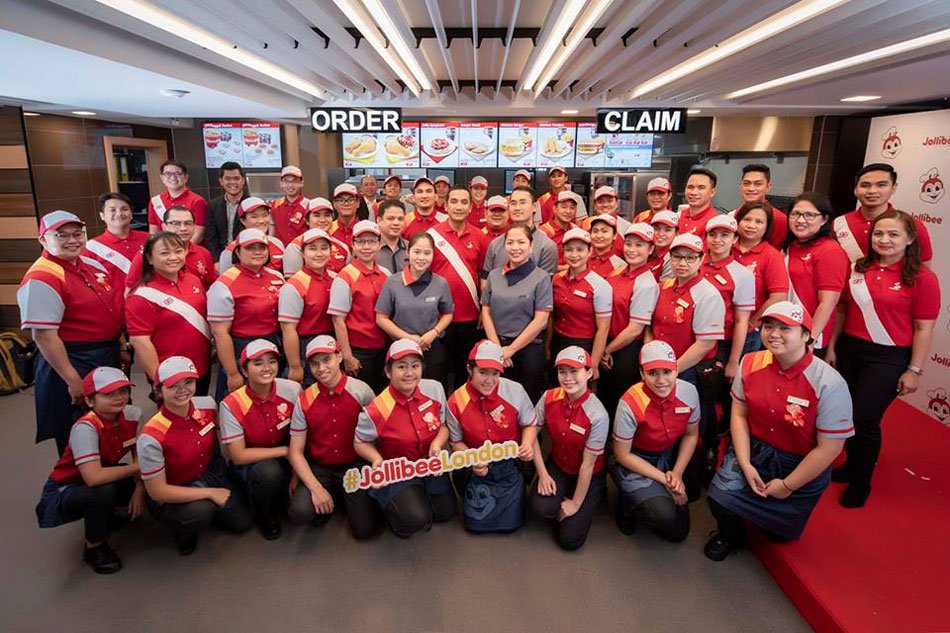 Recently, this was proven by many overseas Filipino workers (OFWs) when the lined up for nearly a day just to be among the first in the store for the opening of the first Jollibee branch in the United Kingdom. Wow!

Can you believe that many of them lined up for over 17 hours just for a taste of Jollibee food at the store located at Earls Court Road, London? But that’s really because Jollibee food means a taste of home.

Plus those who were first on the queue received limited edition, such as a Jollibee doll and other toys. 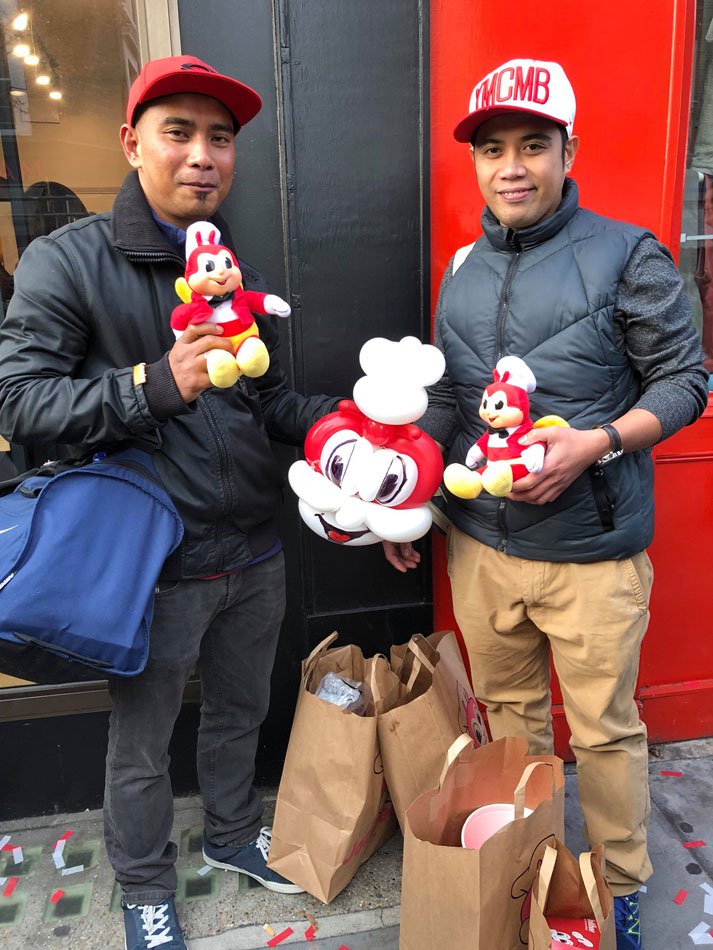 Balloon artist Michael Sison and his caregiver friend Reggie Derecho lined up for 17 hours to enjoy burger steak, spaghetti, and Chickenjoy. For their efforts, the two received Jollibee plushie toys. The balloon artist posed outside the store, carrying a Jollibee balloon he created for the occasion.

The two also ordered bags of takeaway Jollibee food to enjoy at home, just like most of the Filipinos who visited the store on its opening day. 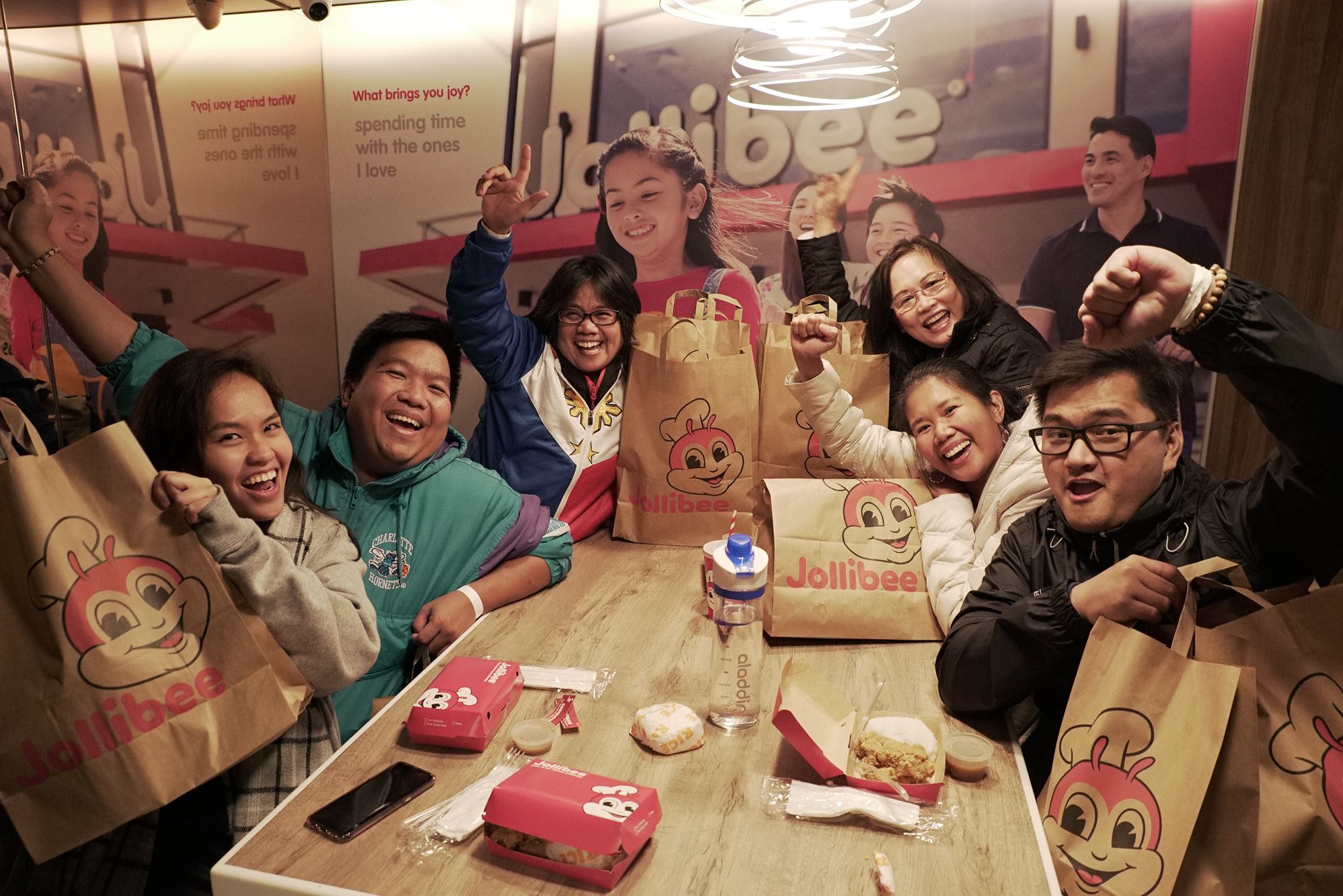 The store is reportedly manned by an all-Filipino crew, with the executives personally greeting the diners on opening day. The atmosphere was similar to a reunion back in the Philippines.

The executives were also excited to bring Jollibee to the Filipinos working abroad. 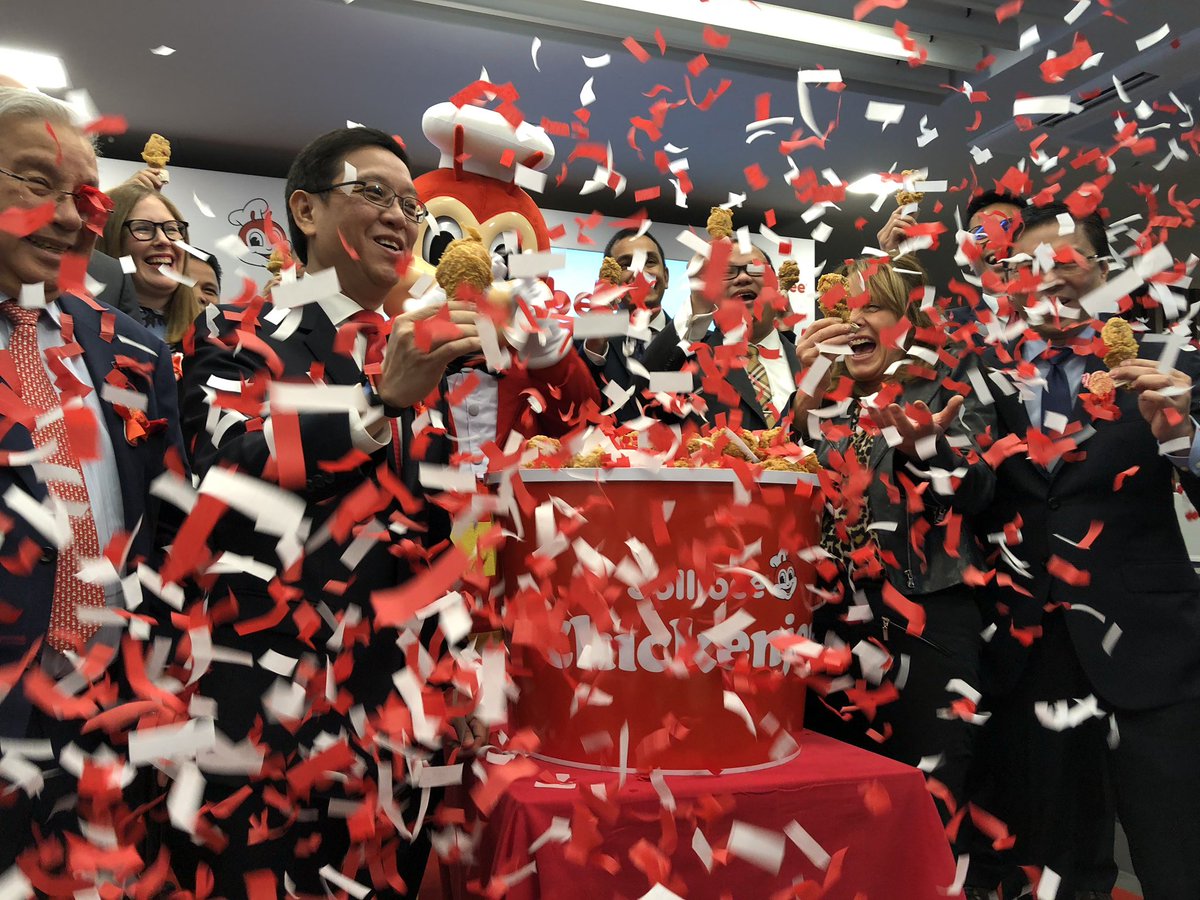 “We are very excited because we will be able to provide the taste of home to our kababayans here as well as offering our products to the British people,” said the CEO of Jollibee Foods Corporation, Ernesto Tanmantiong.

The CEo also revealed that they are planning to open at least 25 more branches of Jollibee in the UK in the next 5 years. 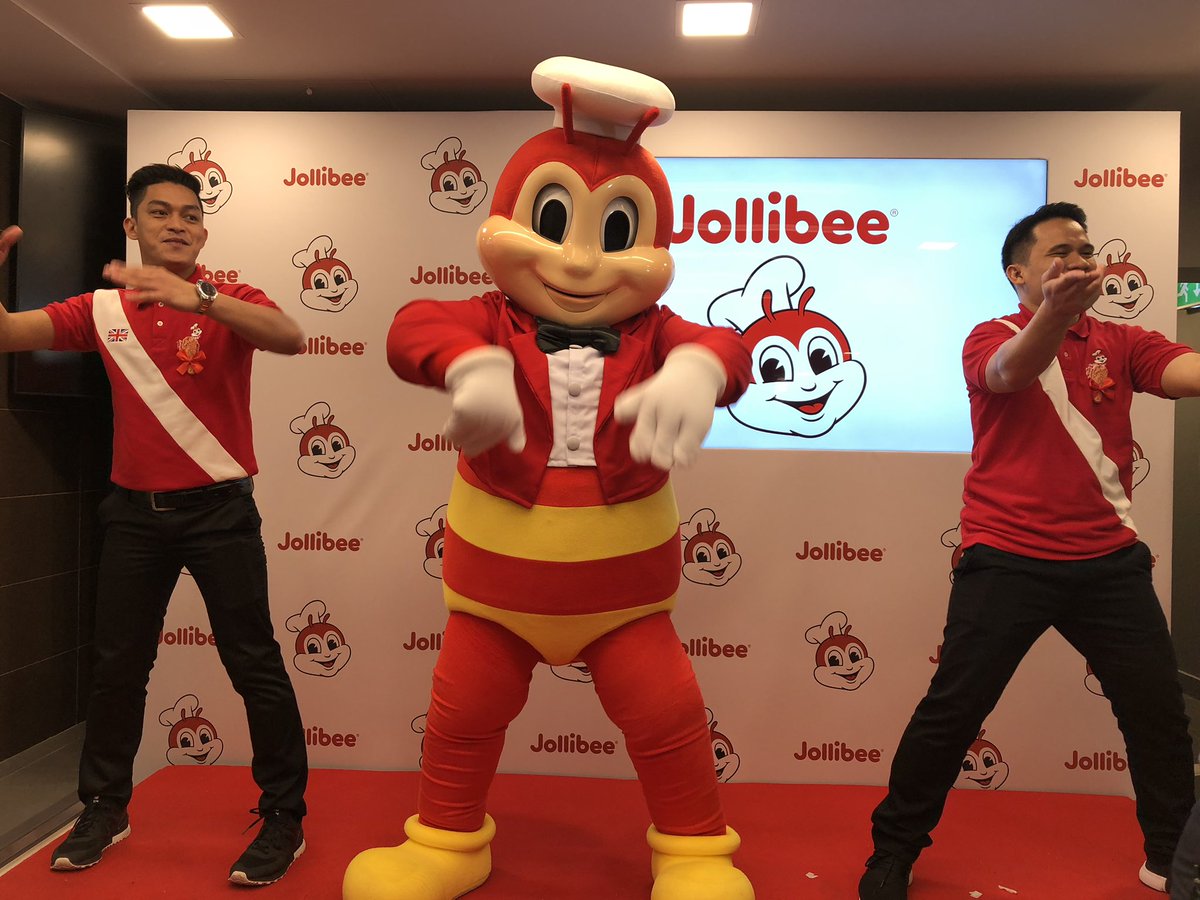 With 200,000 Pinoys in the UK plus around 800,000 spread across Europe, the ambitious project certainly has an excellent target market. Plus, there were a number of curious non-Pinoys who also checked out the store during opening day; perhaps this would bring more customers to Jollibee, not just the OFWs.