One overseas Filipino worker (OFW) shared his sentiments against people not content with their ‘pasalubong’ and his post went viral, with many OFWs agreeing with him; though there were others who think he’s being too arrogant and just doesn’t want to give pasalubong at all…

Many people think that OFWs have a lot of money. After all, their salaries are much higher than those received by people working in the Philippines – and many of their family members and friends don’t even have stable jobs. So, the OFWs are considered as rich, even if they don’t actually earn millions. As long as you’re an OFW, you are rich in the minds of those left back home.

Every single time an OFW comes home for a vacation, he/she is expected to bring ‘pasalubong’ for everyone. And while most OFWs happily buy chocolates, soap, perfume, toys, and some other stuff they can give to their family and friends, many of them don’t really have a lot of money to buy everything for everyone. Often, they can give one person one item, not all the types of ‘pasalubong’ they brought. 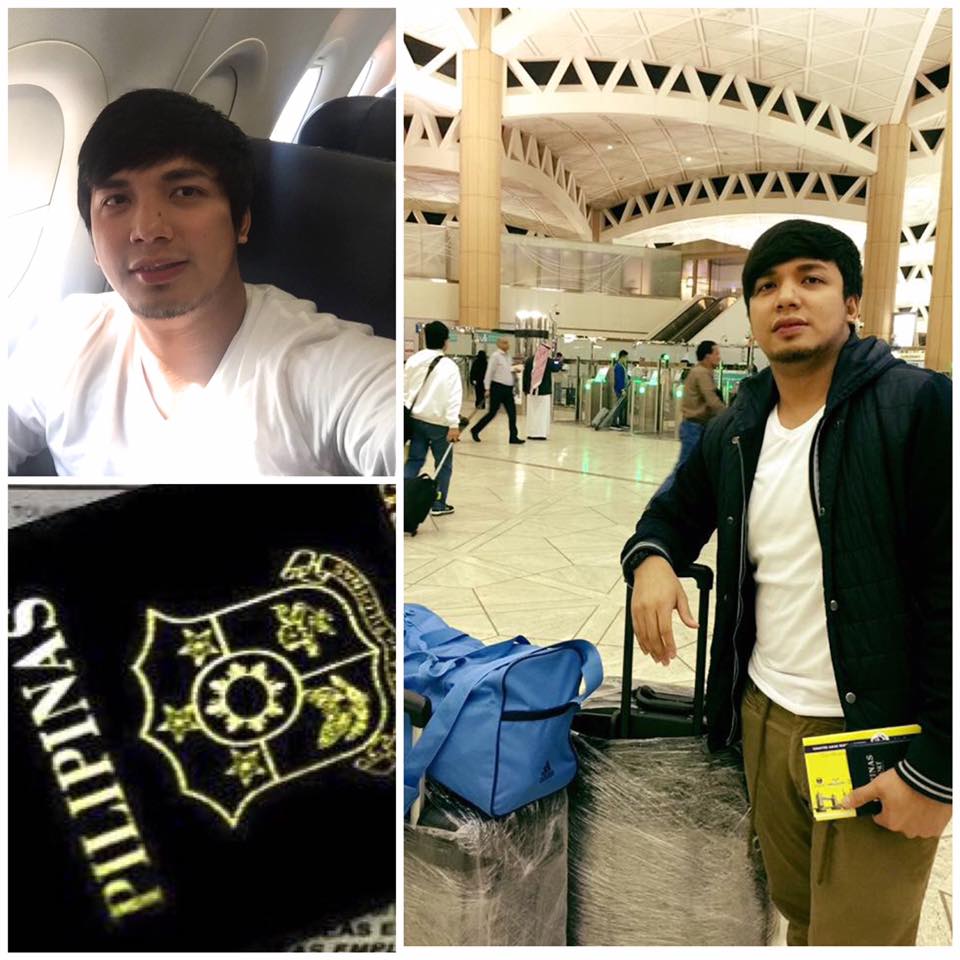 The problem there is that many people expect a lot from the OFWs, thinking they deserve to receive a lot of ‘pasalubong’ to enjoy stuff from abroad. What’s worse, they don’t just expect to receive a lot, they also want expensive stuff and are not ashamed to tell the OFWs so. Tsk. Tsk.

Raymond Lopez, an OFW in Saudi Arabia, posted his sentiments about this ‘pasalubong’ issue on his Facebook account. Many could not help but agree with him.

There are lots of pasalubongs that one can buy for family and friends after going on a trip. Popular options are the following: