An overseas Filipino worker (OFW) recently went viral for her version of the “Tala” dance craze, with the video actually garnering over 2.3 million views in just 2 weeks! Wow.

Everyone knows how hard life can be for OFWs. While many are still lucky to have good employers who provide them with everything they need, they still have lots of other struggles to deal with. For example, many feel homesick and lonely as they are so far away from home. 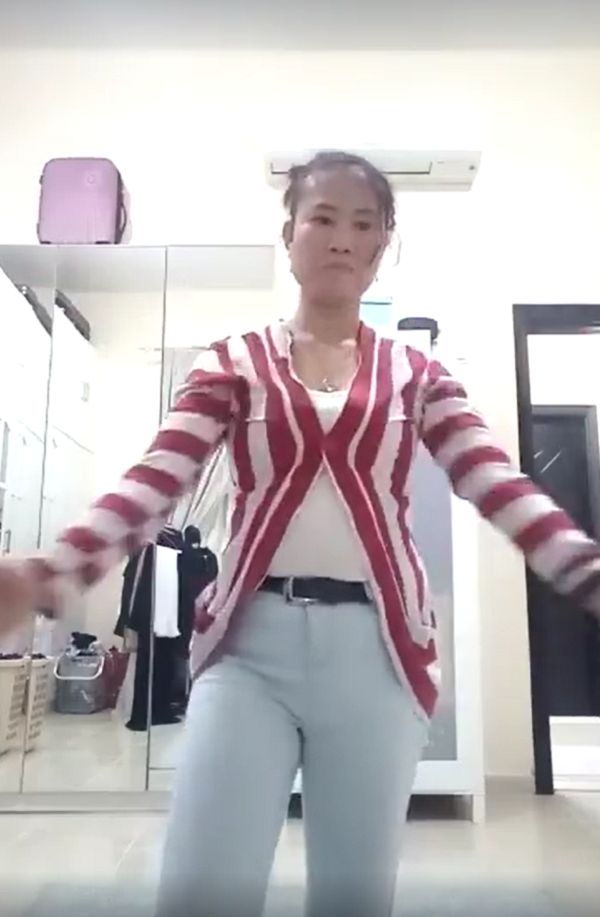 But many of these OFWs found a way to deal with the loneliness by having fun at their workplace. While they might have a lot of work to do, they get to enjoy watching their favorite shows through YouTube or just having fun scrolling through their Facebook newsfeed. 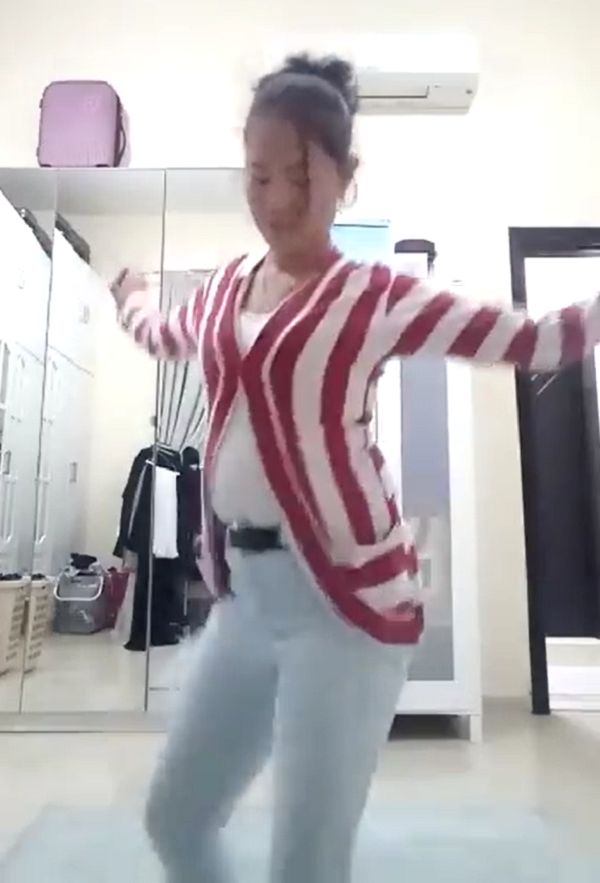 Many OFWs also enjoy singing on online karaoke apps or making videos as they participate in online challenges. For example, when popstar Sarah Geronimo’s “Tala” song became a dance craze, many OFWs also participated in the challenge.

There was this domestic helper who went viral for dancing the “Tala” with her female employer by her side, just watching. But another OFW, also a domestic helper, would become an internet star as she gets her 15 minutes of fame in the now viral video. 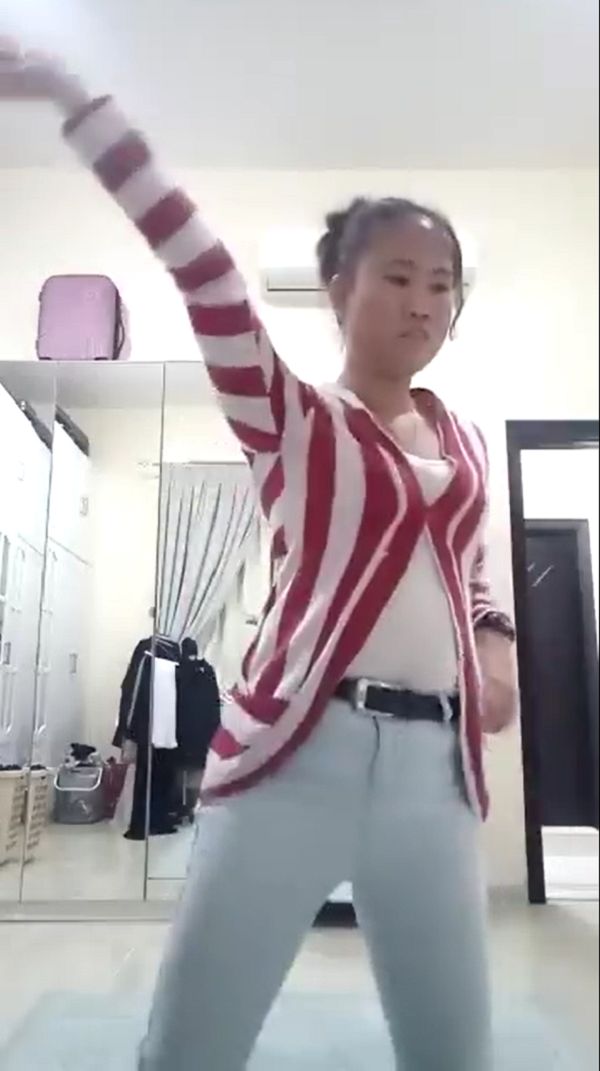 Maricon Panizales had fun making the video of the “Talatyan” challenge, her version of the “Tala” dance craze. She daringly announced that this is the new stepping for the dance. 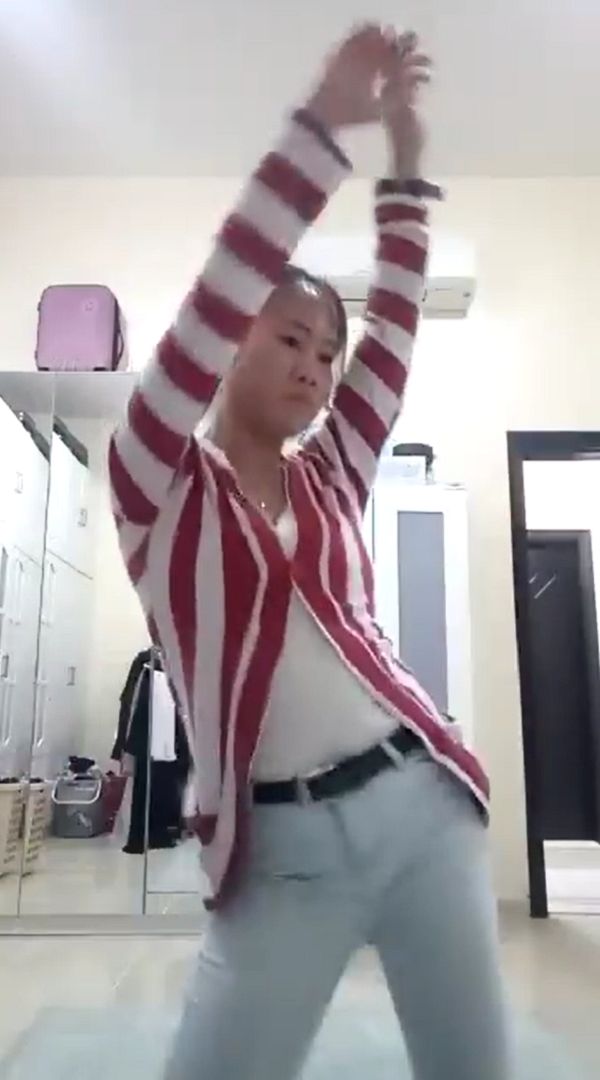 The moves were hilarious and really so different from the original “Tala” but netizens were so amused that the post quickly went viral. A lot of netizens were happy to see the viral post, saying that they will join the challenge knowing that there’s at least someone they can beat. LOL.

This popular phrase means a short-lived publicity or fame for a person. The phrase was coined from Andy Warhol’s prophesy in 1968 which stated, “In the future, everyone will be world-famous for 15 minutes.”