It is sad that life is difficult for many overseas Filipino workers (OFWs), especially those who are working as household service workers (HSWs) or what many of us call as domestic helpers.

Not only do they sacrifice time away from their families, many of them are not fed properly. A lot are also given too much work, with very little rest. Many don’t even get a day off even if their contract specifically states they are entitled to one! 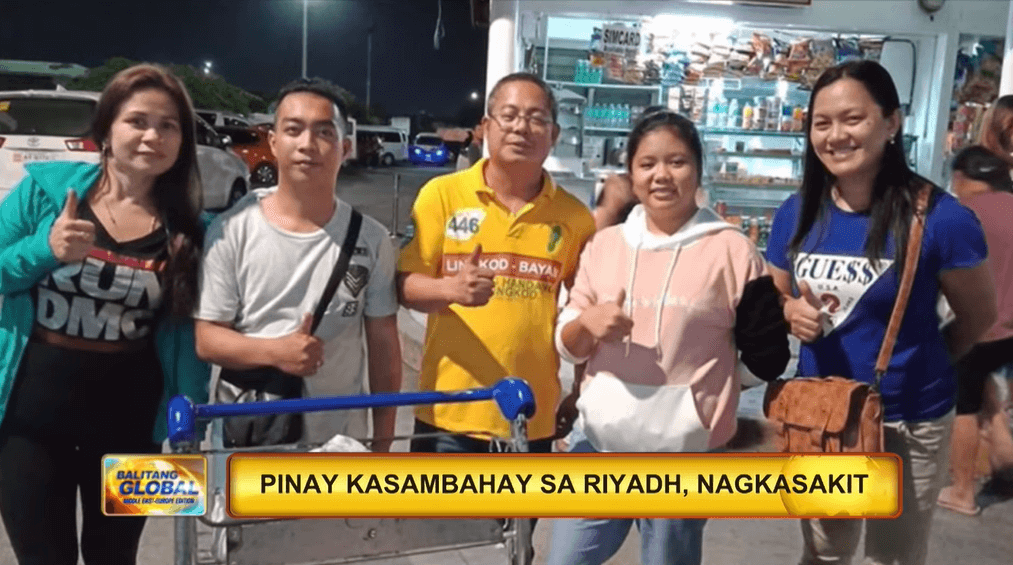 Recently, an OFW from Cabuyao City, Laguna, was saved in Riyadh, Saudi Arabia after getting sick from having too much work and very little food. With very little time to sleep, having no day off, and needing to clean three houses every day, Regina Hernandez experienced bleding. 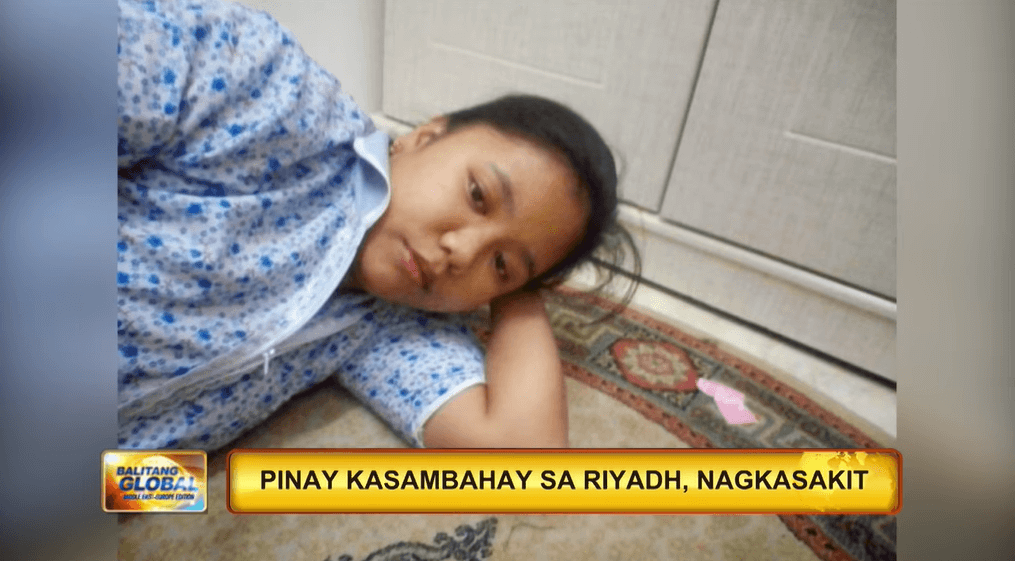 When she sought help from her agency, she was told that they could not help her and that if she wanted to leave her employer, she must pay them a huge amount of money she did not disclose.

Because she doesn’t have that much money, she tried begging for her employers to let her go. 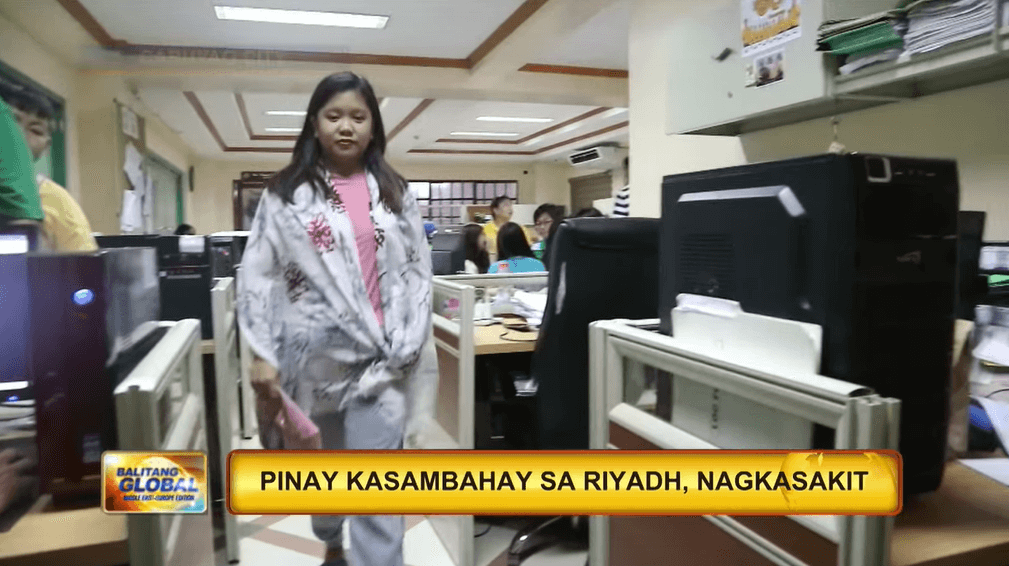 But the employer got angry that she had an Implanon implant. The employer angrily made her have the implant removed, believing it was the cause of her bleding. In reality, the stress of her situation, plus the lack of food was making her body go awry. 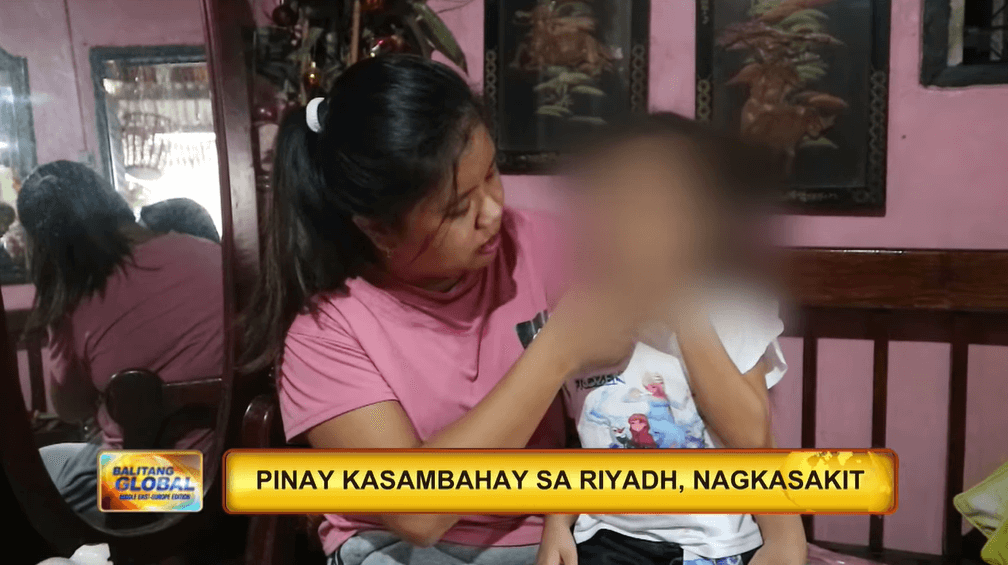 Still, she had the implant removed thinking it would solve the problem; but it didn’t. Feeling weak and fearing for her life, Regina continued to beg her employers until they finally took pity and let her go.

After the bad experience she had as OFW, Regina no longer wants to go back. The local government offered help through TESDA training and livelihood project, so she could learn how to earn money without having to leave the country again.

What is an Implanon Implant?

This a birth control implant that releases the hormone called progestin to stop a woman from getting pregnant.

Made of plastic, Implanon was discontinued by the manufacturer in favor of Nexplanon what works in the same manner but is radio opaque which means that it can be located on x-ray just in case the implant might migrate to other parts of the body.