The Philippine government through the Overseas Workers Welfare Administration (OWWA) has created an additional requirement that Overseas Filipino workers (OFWs) need to fulfill before they leave for their jobs abroad: attend the ‘PiTaKa’ financial literacy program.

The Pinanysal na Talino at Kaalaman (PiTaKa) program aims to provide OFWs with basic knowledge on how they can save money and eventually lead better lives, especially after establishing their own businesses either abroad or in the Philippines.

PiTaKa is spearheaded by the Bangko Sentral ng Pilipinas (BSP) in partnership with OWWA and the BDO Foundation. 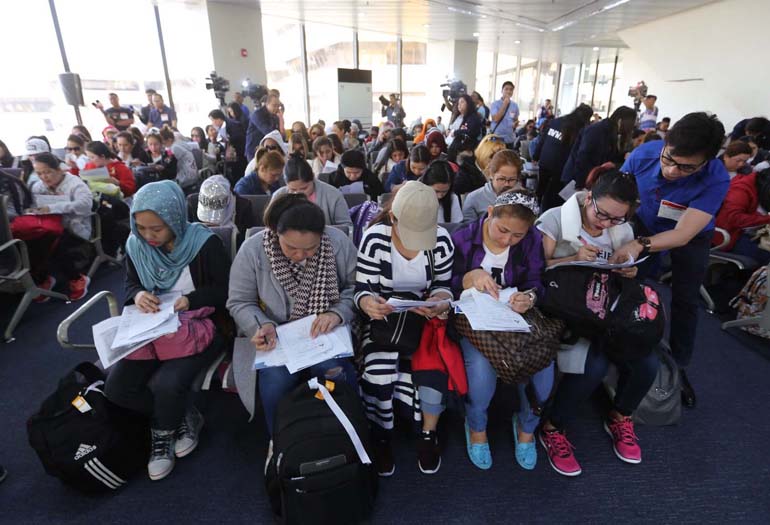 The BSP signed the MOA with OWWA and the BDO Foundation to assist OFWs in their savings goals and to educate them on how to better handle remittances. Aside from setting aside money for savings, the financial literary program also offers help for OFWs to better handle their money to get out of debt and make prudent investments.

It could not be denied that OFWs do have higher incomes compared with their counterparts in the Philippines; however, many remain poor despite the higher salary because of mismanagement of funds.

In a speech by Central Bank Governor Nestor A. Espenilla Jr. read by BSP Deputy Governor Chuchi G. Fonacier, it was revealed that only about 35.5% of OFWs actually save part of their earnings, while only just about 5.1% have sound investments.

From the period of April to September 2017, the BSP recorded that 2.3 million OFWs had gone abroad. These OFWs sent back an average of around $26 billion which accounts to a whopping 10% of the Philippines’ gross domestic product.

The BSP believes that if only OFWs would save even just 10% of their salaries, this would already amount to $2.6 billion.

“So $2.6 billion, that’s the potential [savings]…so that’s how big it is really. And it will help of course the economy. But if they can save more, then there are other more uses for it, they can also contribute to funds that can in turn serve other purposes,” Fonacier noted.

Aside from showing OFWs videos on financial literacy during the seminar, session guides and training kits are also currently being developed. 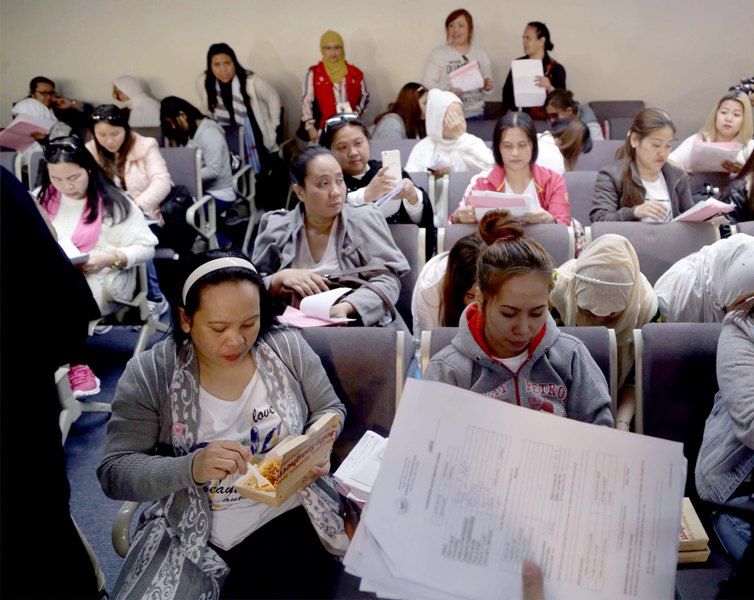 “As remittances consistently account for 10 per cent of the Philippines’ gross domestic product, OFWs are indeed modern-day heroes. Yet, we continue to hear stories of OFWs facing financial struggles,” the BSP statement read.

“The PiTaKa program aims to change these sad stories into ones with happy endings – OFWs and their families living together in the Philippines, with the capability to sustain their financial health, and productively contribute to the national economy.”