The Philippines struggles with the impact of massive OFW job loss amid the COVID-19 crisis, not just because so many people are losing their jobs but also due to the financial issues on lesser OFW dollar remittances to the country.

It is a fact that the world is grappling with the COVID-19 crisis, something that does not appear to be going away anytime soon. Within the first half of the year, millions of jobs were lost all over the world – and there’s a chance that more will continue to lose their jobs as economies struggle rise up from the crisis.

So many jobs were lost, including those for overseas Filipino workers (OFWs).

Recently, it was reported that there’s a huge reduction in the number of OFWs flying out of the country as compared with last year, reaching as much as 60% lower than the figures in 2019! This is alarming, especially considering that OFW remittances are among the biggest sources of the country’s dollar reserves.

What’s worse, these OFWs and their families were caught in surprise as they lost their jobs. This left many families worrying where they could find money for food and basic needs in the coming months. 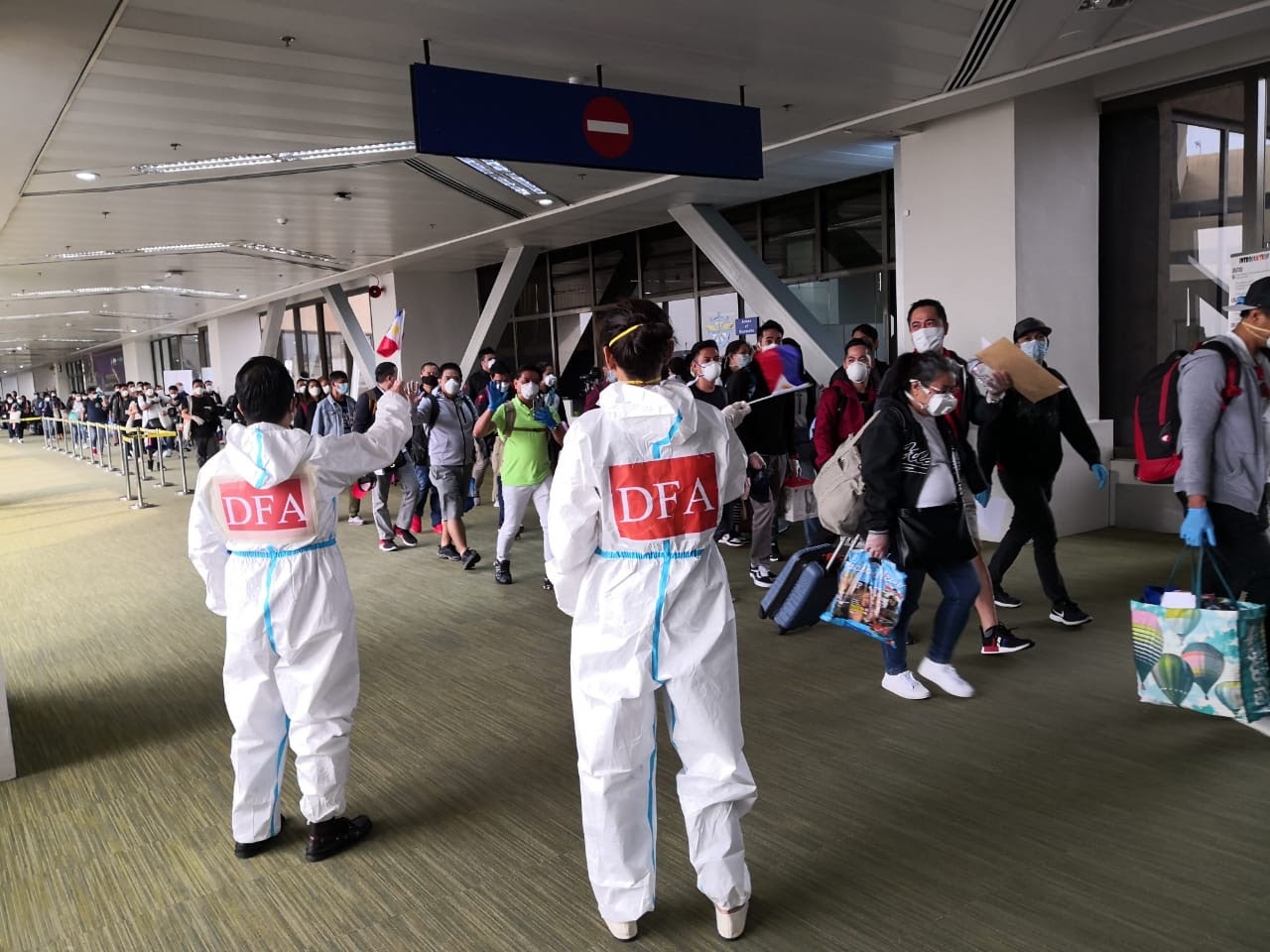 “In my observation, many of the OFWs and their families were unprepared with the abrupt disappearance of their jobs and remittances, which they depended on,” explained Luther Calderon, the secretary-general nongovernment groups Kabalikat ng Migranteng Pilipino Inc. (Kampi) and the Migrant NGO Forum.

“Families are not ready for lower remittances so the adjustments in lifestyle and choices will definitely happen. The pressure [on] every OFWs family is greater than the usual,” agrees Alan Tanjusay, spokesperson for the Trade Union Congress of the Philippines (TUCP).

Based on data from the World Bank, global remittances have declined by 20% due to the economic fallout. This could mean a cut of a whopping $3 billion or even up to $6 billion! If the crisis continues and more OFWs have to go home, the remittances might only reach $24 billion this year, a big blow considering the $30 billion received in 2019.

“These base-to-worst case scenario are significant numbers hitting the economy externally and then internally. With overseas Filipino’s remittances fuelling national consumption, we can lose 20 percent to 40 percent of consumption due to the pass-through effect of remittances,” the experts predicted.

Does the OFW Remittance Affect the Economy?

The following are some of the factors affected by OFW remittances, according to Compare Remit: