Home
News
PH will Attempt to Include HSWs in ‘Kafala’ Abolition

An official of the Department of Foreign Affairs (DFA) said that the Philippine government will send a high-level delegation to the Kingdom of Saudi Arabia over the Christmas break to lobby the coverage expansion of the forthcoming abolition of the ‘kafala’ system.

DFA Undersecretary for migrant workers Sara Lou Arriola said that the Philippine delegation will push for the inclusion of the household service workers (HSWs) among the jobs or profession where the ‘kafala’ system will not be applicable anymore. 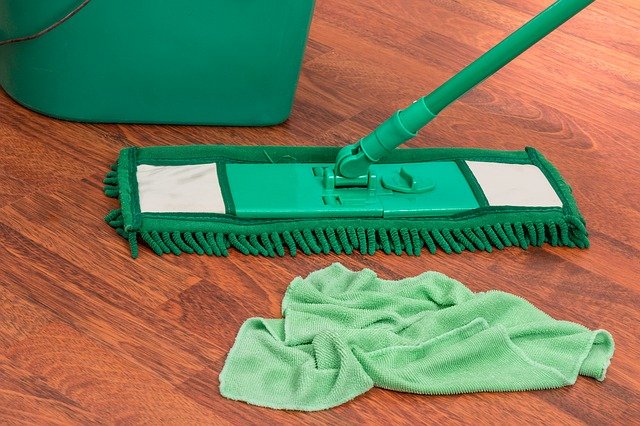 According to the Department of Labor and Employment’s (DOLE) International Labor Affairs Bureau (ILAB), HSWs will remain covered by ‘kafala’ even after the Saudi Arabian government abolishes it next year.

Overseas Filipino workers (OFWs) who work as domestic workers, family drivers, and other non-company-based workers are categorized as HSWs and are among those still covered by the ‘kafala’ system.

According to Undersecretary Arriola, the problem with ‘kafala’ is that it is in the form of ‘slavery and human rights violation’.

“In the kafala system, the employees are oftentimes considered as property rather than workers because the employee is deemed indebted to the employer,” she says.

As such, employees under the ‘kafala’ system are under the control of their employers. They may not be able to transfer to other employers if their original employer will not allow it. 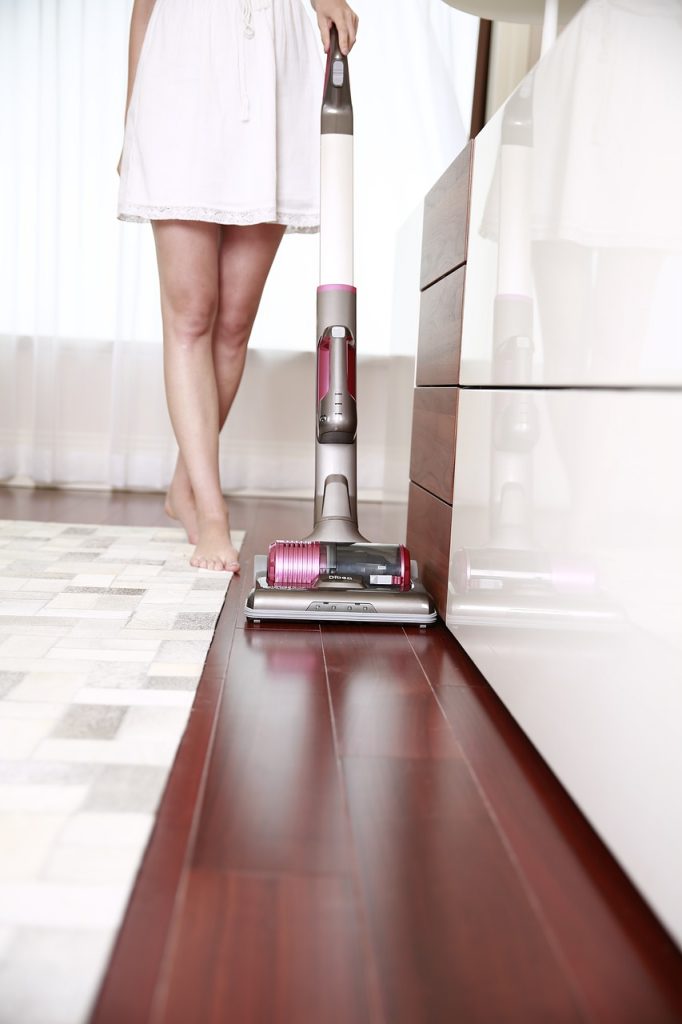 She emphasized that some of the HSWs were being traded or sold by their employers.

Another problem is that it becomes difficult for the Philippine government to take abused HSWs back to the country, once their employers refuse to give them exit visas.