Home
News
PhilHealth to Increase Premium Rates by 2020, OFWs to Pay Premiums Based on Salary

In 2020, PhilHealth will increase its premiums. Workers with higher income brackets as well as overseas Filipino workers (OFWs) will pay higher premiums based on their salary. But several sectors slam this, with OFW groups saying this would only be an added burden to many workers.

Earlier in 2019, President Rodrigo Duterte signed the Republic Act 11223 or the Universal Health Care (UHC) Law whose enactment guarantees that all Filipinos have equitable access to affordable and quality health services.

Under this new law, PhilHealth will expand its coverage to include free consultation fees, laboratory tests and other diagnostic services as opposed to the current practice of only covering confinements. The law wants to ensure that every Filipino, including OFWs, will be “eligible for preventive, promotive, curative, rehabilitative, and palliative care upon automatic enrollment to the government’s health insurance program.”

While there are added benefits to the system under this law, there were also stipulations for several tranches of increase starting in 2020.

Photo credit: State of the Nation with Jessica Soho

Under the implementing rules and regulations (IRR) of the law, direct contributors or the salaried workers, professionals, and those who have the capacity to pay PhilHealth premiums such as OFWs would see their rates increase from the current 2.75% to 5% by 2024.

PhilHealth president Ricardo Morales said that the UHC will ensure that Filipinos will be given “quality and cost-effective” services that won’t bring them financial hardships; however, he added that those who have the capacity to pay should also pay more premiums.

“It’s the ‘Robin Hood’ configuration of the UHC,” he admitted.

According to Morales, this is the only way for PhilHealth to remain sustainable.

The UHC will also be funded by budget from the Department of Health (DOH), remittances from the Philippine Amusement and Gaming Corp. (PAGCOR), Philippine Charity Sweepstakes Office’s charity fund, and shares from six tax revenues.

Currently, OFWs pay a fixed annual rate of Php2,400. But with the planned increase, the premiums could go as high as Php60,000 as the income ceiling would also increase to Php100,000.

What really concerns OFWs is that the collection being mandatory and directly tied with the issuance of overseas employment certificates (OECs) or exit clearances, under Section 10 of the IRR.

Moreover, employers of land-based OFWs do not pay their share of their premiums; thus, the OFWs have to shoulder everything. 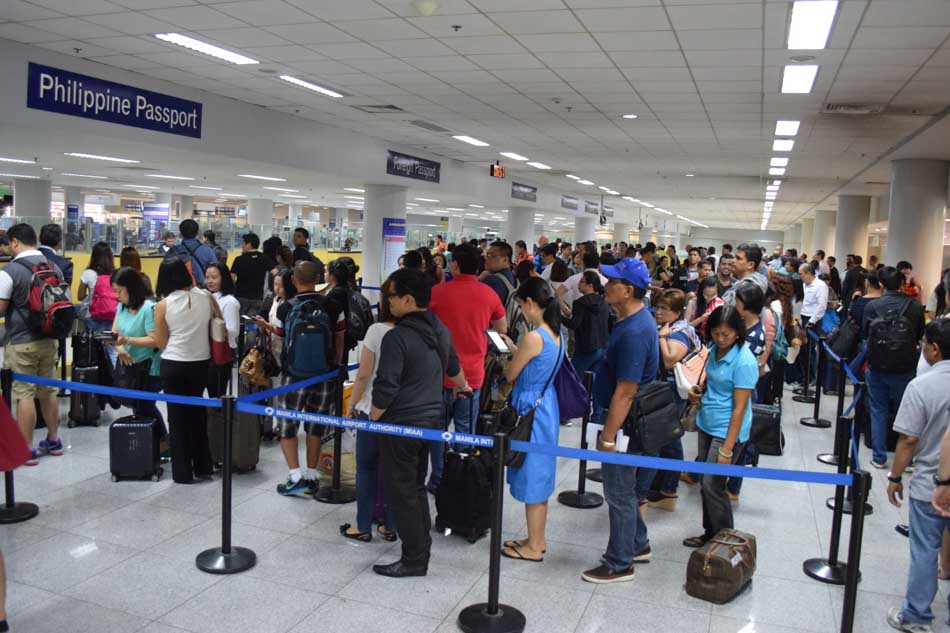 The Philippine Overseas Employment Administration (POEA) was tasked to “ensure that land-based overseas Filipino workers, whether new hires or returning, pay their PhilHealth premiums prior to issuance of the overseas employment certificate.”

“This makes leaving as tourist workers more enticing to avoid all these predeparture expenses,” Ople said.

Ople added that the issuance of the OEC was meant to identify and protect OFWs, not as a collection tool for other government agencies.

What is the Robin Hood Effect?

In this system, the rich and “those who can afford” pay more, for the benefit of those who are poor and could not pay. The system was named after Robin Hood, the English lord who took money from the rich to give away to the poor.