The POEA Governing Board ordered the “a total deployment ban on the processing and deployment of all [overseas Filipino workers], including crew changes and shore leaves of Filipino seafarers in Iraq”.

The ban came a week after the Philippine Overseas Employment Administration (POEA) issued an order for the OFWs to come home. On January 8, the Philippines ordered mandatory repatriation of all OFWs not just from Iraq but also from Iran and Lebanon after the highest alert level was raised in these countries amid rising tensions between the US and Iran. 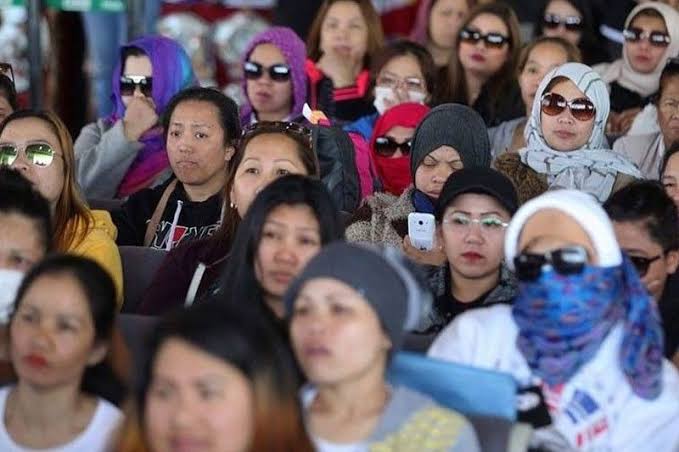 According to Sadie, while to repatriation to the Philippines is the “end goal”, many of the OFWs might be sent first to Saudi Arabia for faster evacuation before they are brought home.

The Philippines might also send army troops and planes to the area, to assist with the repatriation; however, this will still need clearance from the governments in the area. It is highly likely that Philippine troops will land or dock in at least two countries to aid with the evacuation: Saudi Arabia and Qatar.

Extraction of OFWs from the conflict-torn areas can be dangerous, but the Philippines will fly its flag on buses used for the evacuation as signal to combatants that they are not involved in the local conflict. 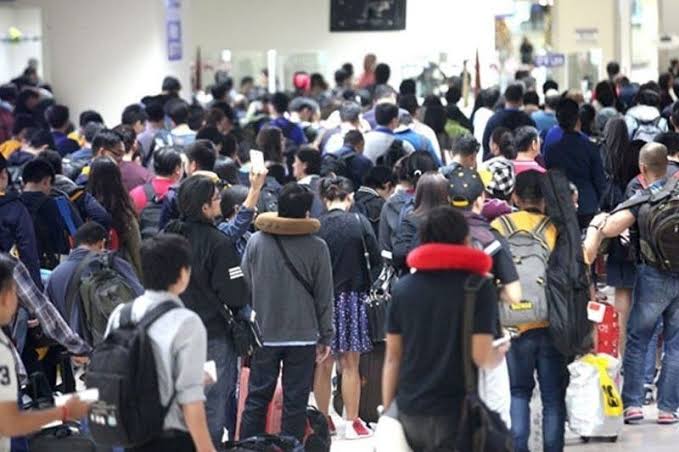 Government officials are giving conflicting numbers in recent reports. For instance, the Labor department claims there are 2,191 Filipino workers in Iraq but DFA Spokesperson Eduardo Menez said only around 1,600 are there.

But according to data from the Office of the Undersecretary for Migrant Workers of the Department of Foreign Affairs (DFA), there are 4,202 Filipinos in Iraq as of June 2019. However, 4,000 of them are undocumented and many are married to locals.

Whatever the exact number might be, it is important to get them all to safety. However, although a mandatory repatriation order was released, the OFWs who refuse to go home can’t be forced.

Labor Secretary Silvestre Bello III said livelihood assistance will be provided for documented OFWs. Of course, undocumented OFWs will still be brought home and welcome to avail of the free repatriation; however, they won’t receive financial aid like the documented OFWs.

What is Mandatory Repatriation?

This is the mandatory return of something or someone to their origin. With the mandatory repatriation in these countries, it means that the Filipinos in these areas experiencing conflict are ordered by the government to go home.