A Filipina caregiver who was on a trip to the US with her Chinese employers has gone missing after going out of the restaurant they were dining in to search for a toilet.

Virgie Baliton had been with her employer for 14 years, taking care of the family’s 80-year-old matriarch in Hong Kong. The family traveled to Berkeley, California with 41-year-old Baliton to attend the graduation of her employer’s granddaughter from University of California, Berkeley.

But on May 13 at around 9AM, just an hour before the graduation ceremony started, Baliton went missing.

According to the family, they were just enjoying a meal at Café Strada just a short distance from the university when Baliton excused herself to go to the toilet. Because the toilet at the restaurant was unavailable at the time, Baliton told the family that she would go outside to find another one. That was the last time they saw her. 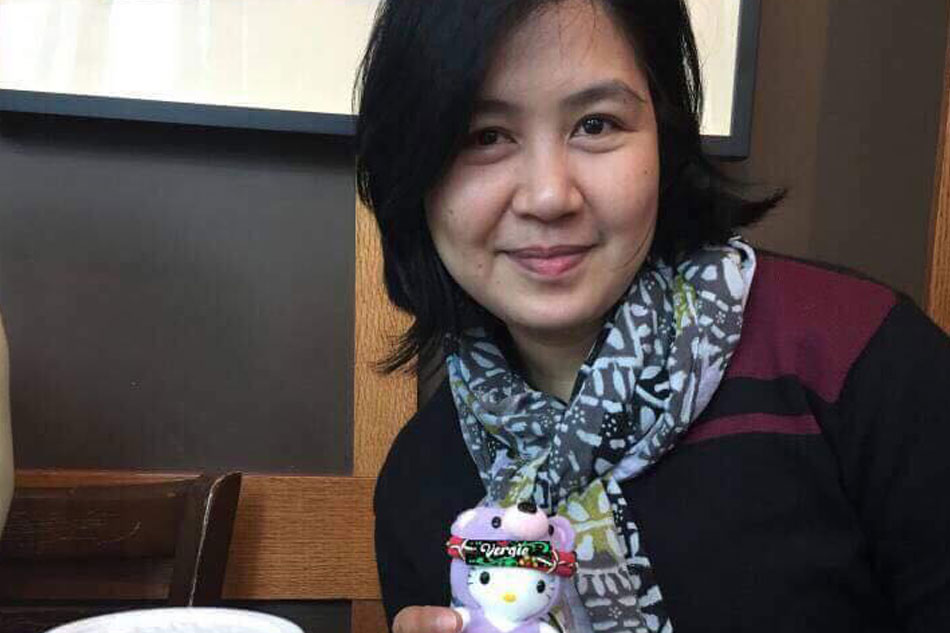 Speaking in behalf of the family, ‘Grace’, the granddaughter of Baliton’s employer said that the family was distraught over her disappearance but they don’t think she ran away from them.

Grace said that they have always treated Baliton like family and that the caregiver knew they were dependent on her to care for the 80-year-old grandma. She added that they feared for Baliton’s safety, especially because it was her first time in the US.

They grew even more concerned because they could not contact Baliton’s number. Calls made to the number are diverted to her voicemail. Moreover, when they tried to contact her family in Pangasinan, their calls wouldn’t connect to the numbers.

As of press time, Baliton is still missing. Grace and her family had reported the matter to the police but they wish to find Baliton soon. And if she did run away, they said that they are willing to have her back.