An honest customer in Dubai did not just return the excess change accidentally given to him by a Pinay cashier, he also gave her some chocolates when he returned the money! Wow. Wouldn’t it be wonderful if all people were like him?

Filipina cashier Nerissa Maglanque, 27, works at a foreign exchange counter in Dubai Airport. Last Monday, she discovered that she was short of Dh390 (Php5,500) at the end of her shift.

“It was around 1am. I had five customers who exchanged 100 euros that morning, which is equal to Dh390. My boss was so kind to help me trace who the customer was and we ended up with two leads,” Maglanque narrated.

After reviewing the CCTV footage, Maglanque realized that she had mistakenly given a customer twice the amount for the 100 euros he exchanged. She immediately tried to contact the customer but he didn’t pick up the phone. Maglanque was disheartened because she would have to pay for the mistake.

“I had to try and recover the money, otherwise I would have to pay for it (Dh390) out of my own pocket, but I only had Dh60 (Php800) on me and that was not an option…” Maglanque explained.

Thankfully, the customer would later message Maglanque, apologizing for not noticing the mix-up. 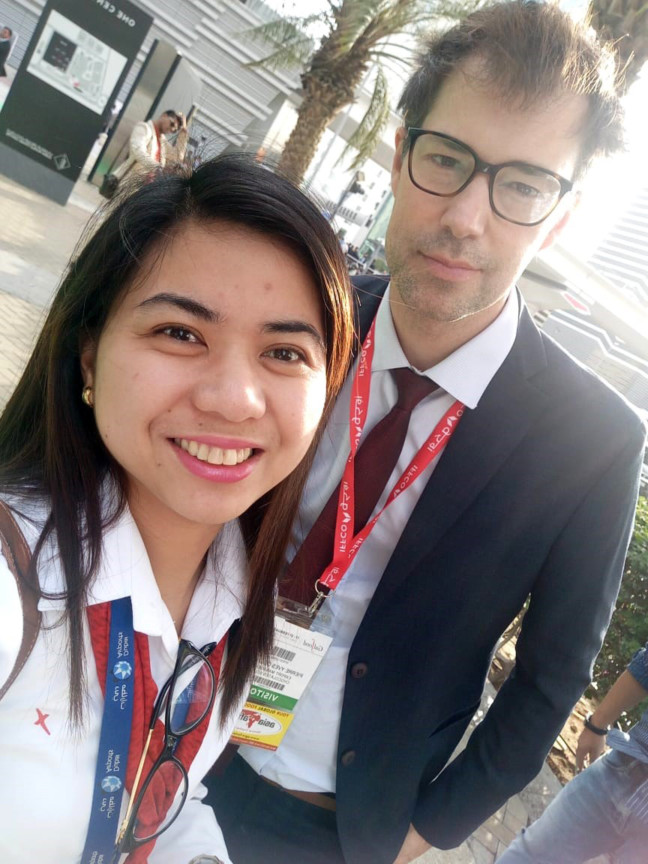 Pierre Yves Couplet, a Belgian national, was in Dubai on business to attend the Gulfood exhibition. The export manager of a chocolate company had just flown in from Germany and was too exhausted to notice that the cashier had given him extra money for his euros.

Knowing the cashier would have to pay for the mix-up, Couplet told Maglanque that he wanted to resolve the matter immediately. So, the two met up at Dubai World Trade Centre.

Couplet returned the money to Maglanque, along with some chocolates! 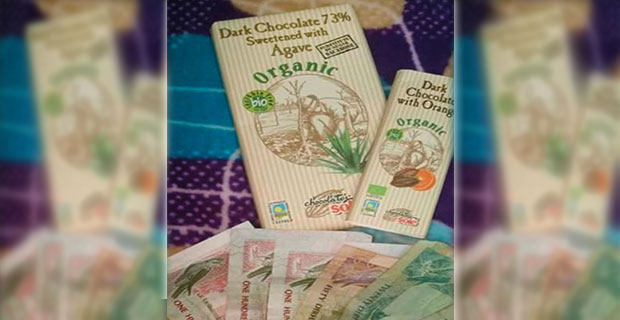 “I really felt sorry for her. But what I did [returning the money] is just normal. To be honest, I did not feel I was doing anything special,” the 39-year-old customer said.

But Maglanque was amazed by the customer’s deed.

“For someone to go out of his way to do this good deed though he is only in Dubai for four days is a praiseworthy act, and something worth emulating,” Maglanque said.

“Dh390 is already more than 5,000 [Filipino] pesos, which is almost half the money I send home monthly.”