These days, it is easy for people to make videos for fun and post these online. But not all the things you find funny are actually funny to other people – and most of the time, a lot of people share your opinion about things! 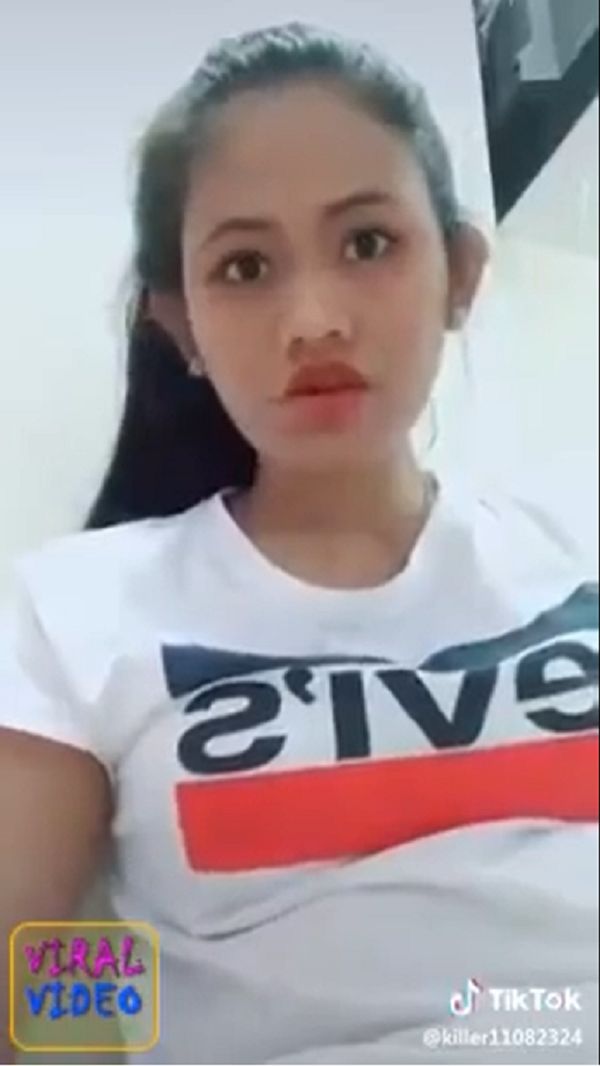 Recently, a Pinay domestic helper angered fellow overseas Filipino workers (OFWs) over her insensitive remarks about badly treated OFWs. This particular Pinay DH mocked those OFWs who post videos online of them crying and asking for help because they are not treated well by their employers. She said that it’s not good for these OFWs to post such videos. 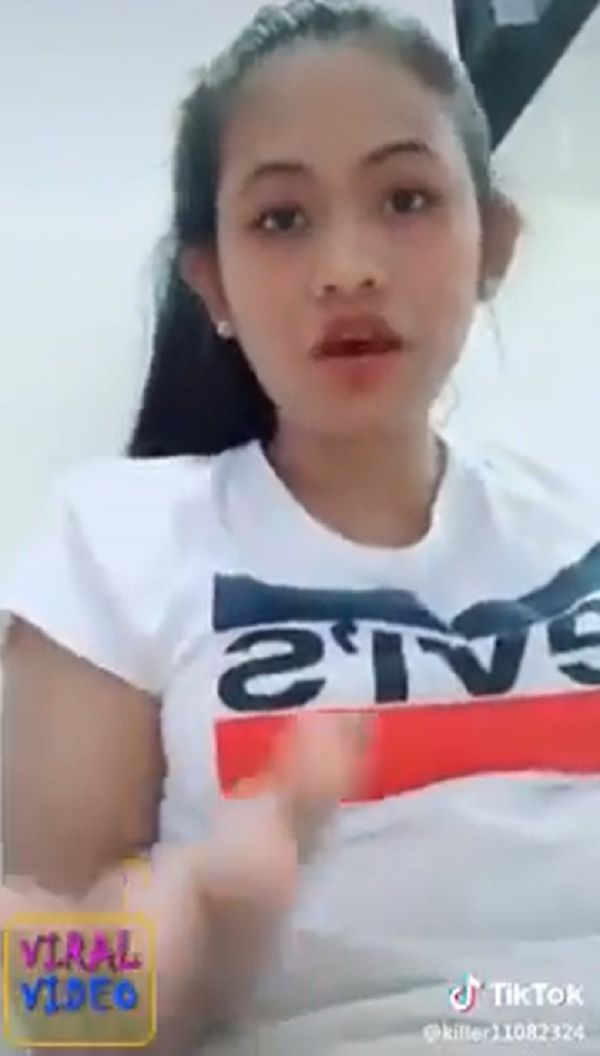 Sadly, the reality is that many of these OFWs actually post the videos because they don’t have anything else to turn to but social media to solve their problems. A lot of OFWs have actually been saved, thanks to their crying videos! But this OFW thinks that it is not ‘proper’ for OFWs to do that, earning her much anger from the OFW community. 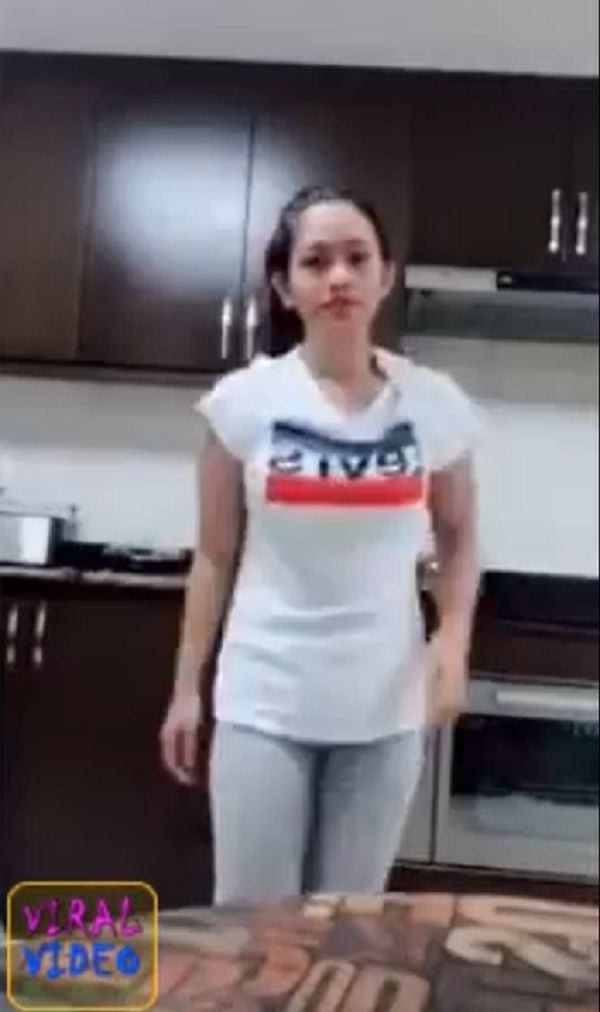 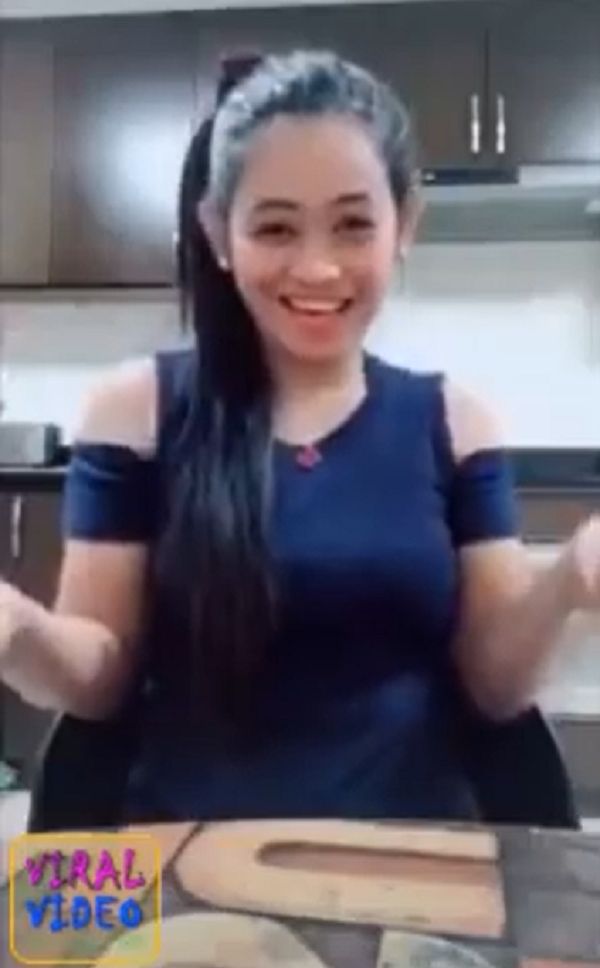 Tabay and other Pinoy netizens commented that this Pinay DH should be thankful that she is treated well by her employers. Instead of mocking the others, she should just be supportive. Or as the old adage stated, don’t say anything if you don’t have anything good to say! 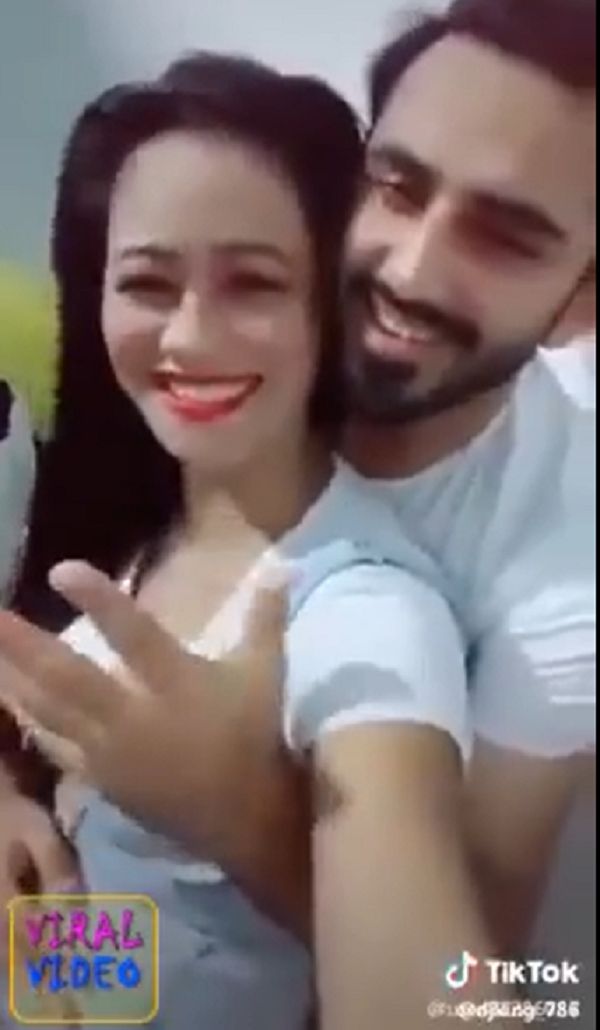 In the compilation video shared by Viral Video Now, the woman’s TikTok videos showed her first mocking fellow OFWs who are treated badly. Then, she laughed at people who got angry at her previous videos, saying she’s never going to apologize! But in later videos, she did apologize and claimed she didn’t mock other OFWs in her previous posts… 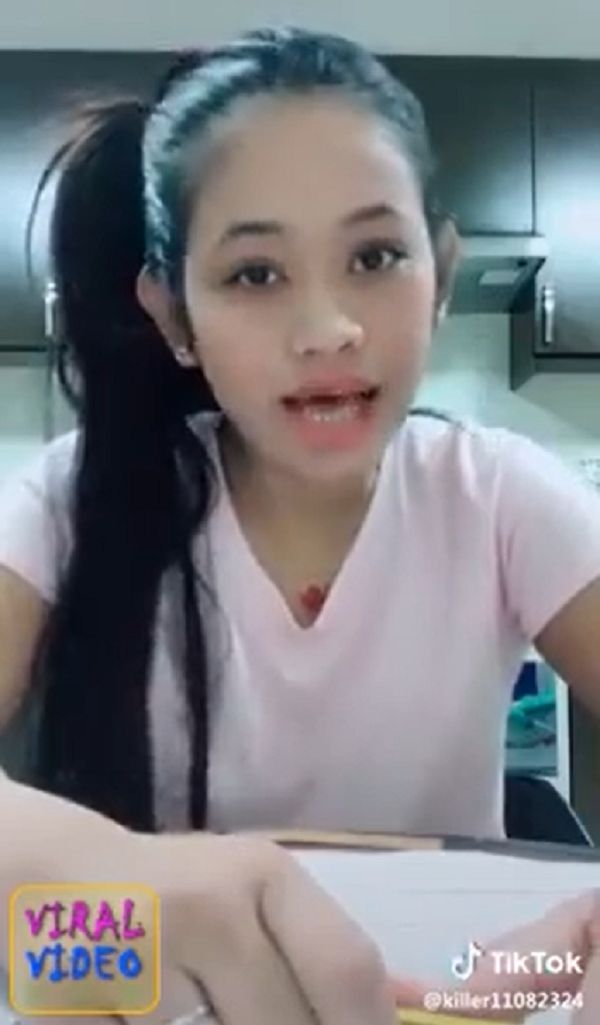 A TikTok video is something that’s made using the TikTok app. The Chinese-owned social video-sharing app lets users take a video, edit it for fun, and use special effects, music, animation, and filters.