A Pinay domestic helper is in hot water after taking S$1.1 million (Php41 million) worth of watches and jewelry from her employers in Hong Kong.

Poverty should never be an excuse for doing something bad, especially when you take something that is not yours – from someone who trusted you not to do it at all! But for Carmelita Nones, 45, the lure of easy money was so hard to resist after she saw that her employers own substantial amounts of luxury watches and jewelry. 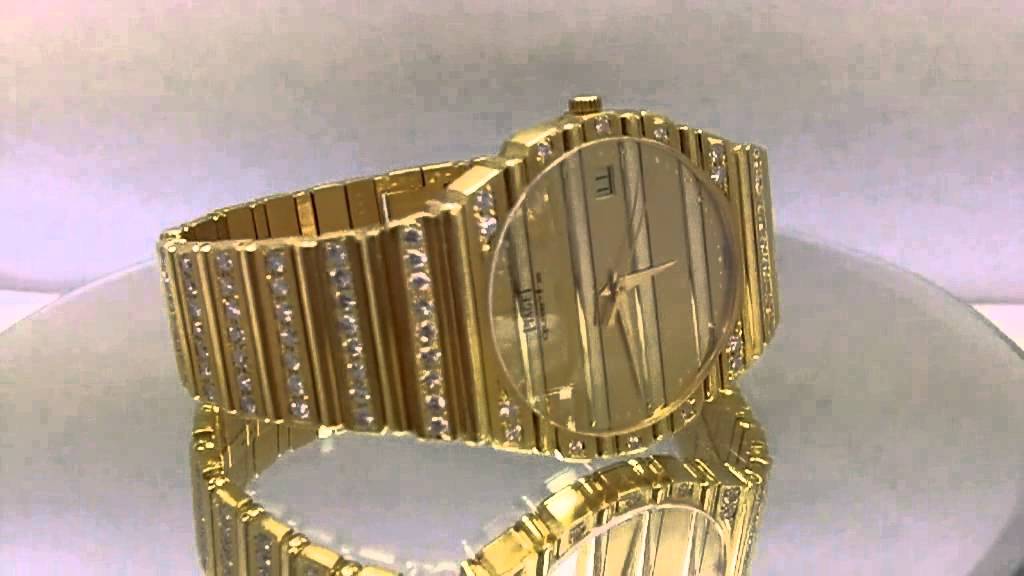 The Pinay domestic helper was caught after her employers, David Liang and his wife, noticed that they lost two Piaget watches worth S$200,000 (Php3.5 million) last September 4. Suspecting that the domestic helper was behind the disappearance of the watches, the couple called the police. A check on her belongings showed records from a pawnshop where she pawned the two watches.

It was believed that the domestic helper had taken the watches sometime between July 27 and August 11 from her employers’ residence in Deepwater Bay. 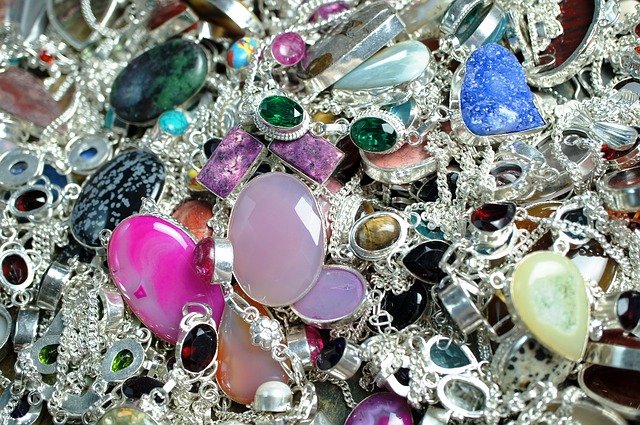 Inside her bag, the cops also found five other luxury items that the couple claimed to be theirs. She was charged in Eastern Court for taking the two watches and the five other items. But the court was later asked to delay the sentencing after police found other items under Nones’ name in the records at the pawnshop she pawned the couple’s Piaget watches at.

The couple would later claim that the items found at the pawnshop were also theirs, bringing the total to 11 items worth a total of S$1.1 million (Php41 million)! 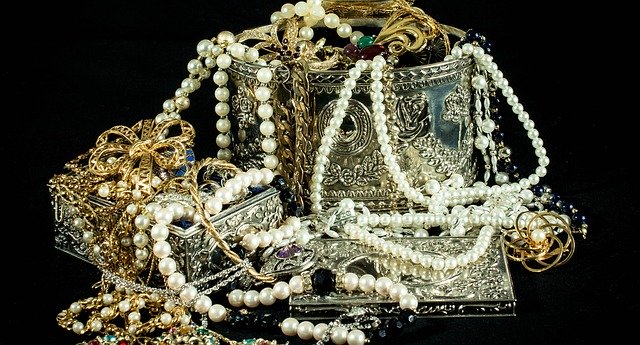 Magistrate Lam Tsz-kan adjourned the case until January 24 next year, giving both parties a chance to discuss how to proceed with the case now that more items were included on the list of things the domestic helper had taken.

A magistrate is a lay judge or civil officer who administers the law. In many countries, a magistrate has a lower rank and more limited powers compared with a judge; though they can still hear and judge on smaller court matters.