We hear too many stories about domestic helpers receiving bad treatment from their employers that is why it is always a breath of fresh air when we hear news of fun moments that these overseas Filipino workers (OFWs) share with their employers. 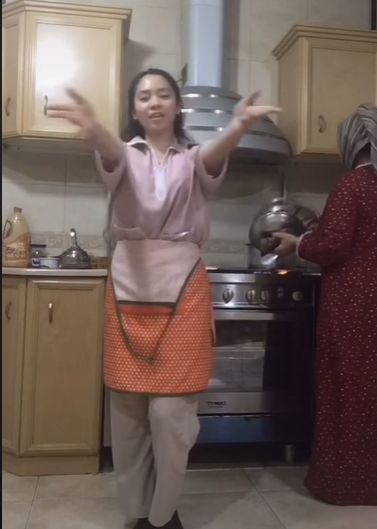 Recently, a domestic helper went viral after she shared a video as she dances to the “Tala Challenge” while her female employer is by her side. Nicole Broca Andres, 24, hails from Sarangani Province. She was preparing food with her elderly female employer when the Tala music started. 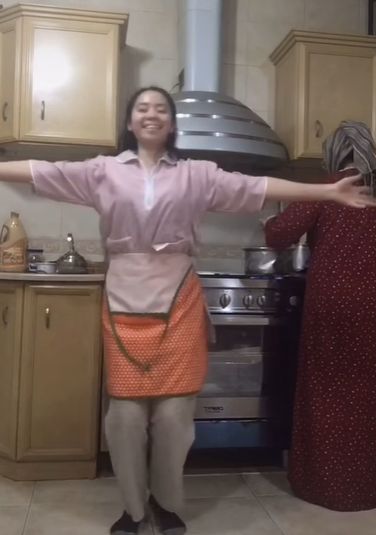 This young OFW who works at a household in Riyadh, Saudi Arabia appears to have a good relationship with her employers. The woman just looked at her and her phone as she danced, smiling at times. Her employer was probably puzzled why she was taking a video but this young lady just danced confidently to “Tala”, the song and dance craze popularized by Sarah Geronimo. 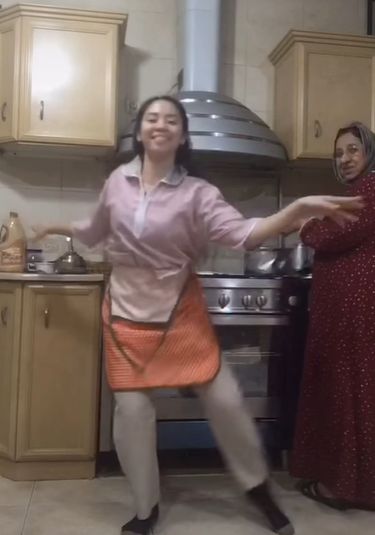 Amused over what the domestic helper was doing, the female employer was smiling as she watched her dance. Soon after, she told the young lady to stop as they were still cooking. Nicole later uploaded the video with the title, “TALA – Sarah G with employer | Kusina Edition Unfinished Dance”. 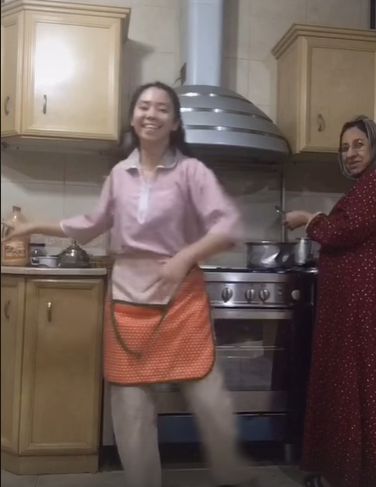 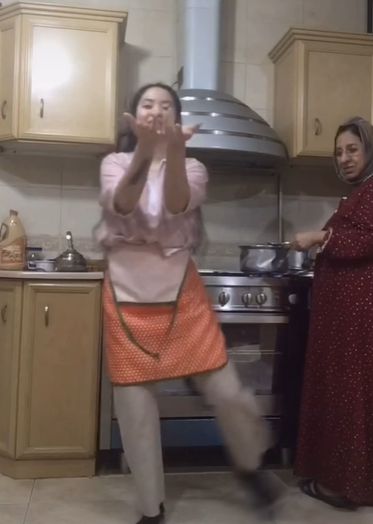 While the employer was likely to be half-serious in saying that, it was still apparent that she is not so strict with Nicole or the young OFW wouldn’t have danced to the “Tala” challenge while she was around!

What is a Dance Craze?

A dance craze is a novelty or fad dance that typically has a short burst of popularity. It can be really, really popular for a couple of weeks, but will most likely be replaced by another viral craze.