It is sad that there are so many overseas Filipino workers (OFWs), especially those who are working in households as maids and nannies, who are treated badly by their employers. Many are forced to work even if they are already too tired – and they are not even given enough food so they can have energy to work on their strenuous tasks.

Another OFW sought help from netizens to save her friend and fellow OFW who was rushed to a hospital in Saudi Arabia after collapsing due to over fatigue.

Judith Anne Paras shared photos of her friend on OFW Facebook group, OFW KAMI SA GITNANG SILANGAN – (KAPIT BISIG). According to Judith, her friend was so weak and tired that she collapsed. 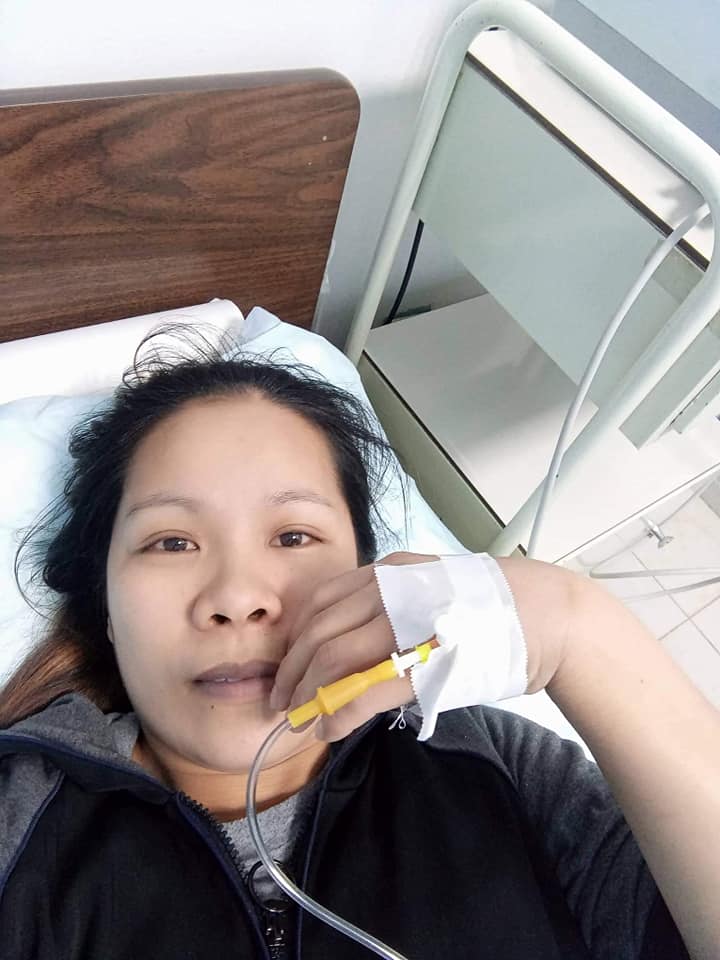 She further explained that her friend, Abla Mary Jane, had been complaining about feeling dizzy yet her heartless employers in Riyadh, Saudi Arabia, did not listen to her pleas. Instead of allowing the domestic helper to rest for a while so that she can recover, she was forced to continue working.

The overfatigued Mary Jane collapsed. It was a good thing her employers rushed her to the hospital, but she was left there. Judith had to share the post to seek help in behalf of her friend.

Many Filipino netizens were angry over the situation, saying that many Arab employers are really so cruel. A lot of employers in the Middle East are similar to Mary Jane’s employer who would still make her work even if she already feels tired. 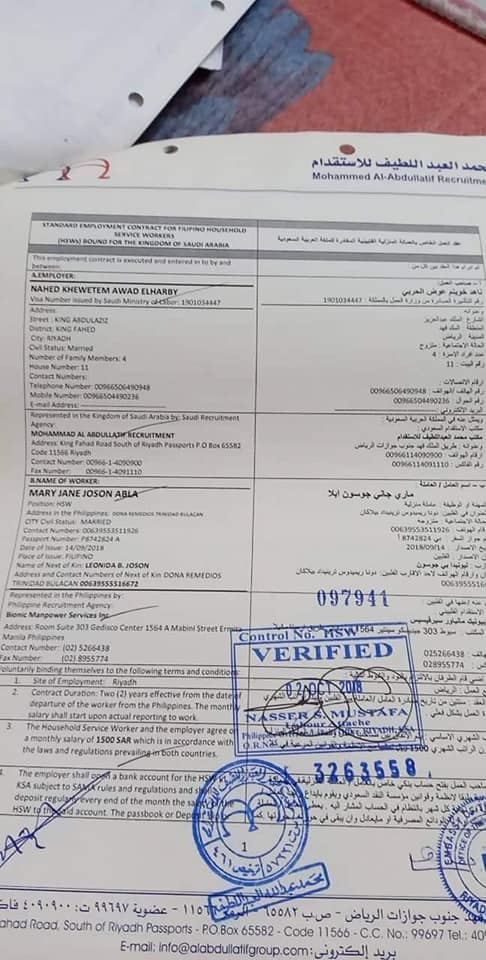 Perhaps they think the OFW was just faking her tiredness – and this is something they believe is common in ‘lazy’ household workers. What these Arab employers do not realize is that their household staff are really too overworked.

Later, Judith shared that Mary Jane’s family have already learned of her situation. Her husband went to the agency in the Philippines for assistance.

As of press time, there is no update yet regarding her possible repatriation.