A Pinay fruit picker in Australia is earning as much as Php226k a month – and Pinoy netizens are quite amazed that one can earn that much money for something they this is simple. But is it really that easy?

It’s amazing how there are many jobs outside the Philippines that let you earn a lot of money – when converted to Philippine peso, of course. Just like this fruit-picking job in Australia that lets a Pinay earn as much as Php226k a month.

In the Philippines, Php226k a month is only enjoyed by high-ranking workers such as managers of some rich firms, while most workers are on minimum wage. That gives most workers around Php10,000 a month. Many even earn less because they’re working for agencies that also get a portion of their wages. 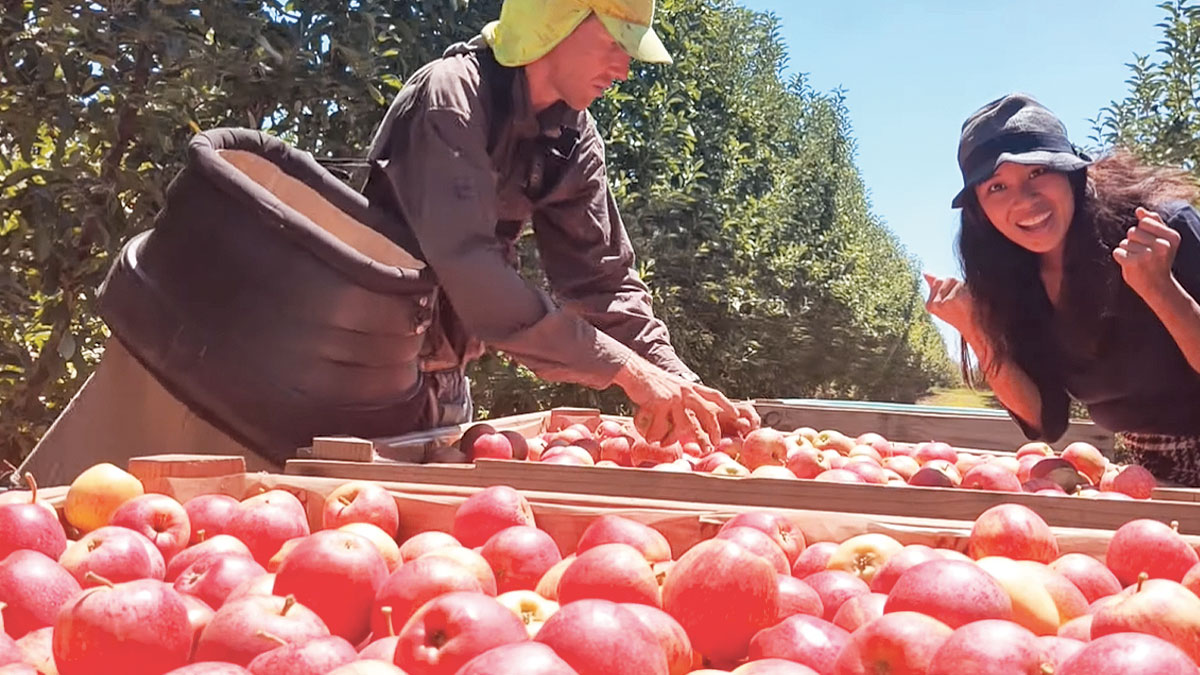 So, many were impressed by the earnings of Pinay Mariel Larsen in Australia.

According to Mariel, she married an Australian who’s a fruit picker. He brought her to Australia where they live in a camper van so he could easily move from one farm to another. 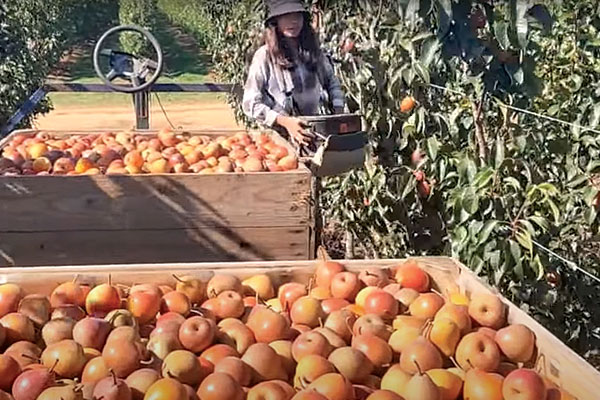 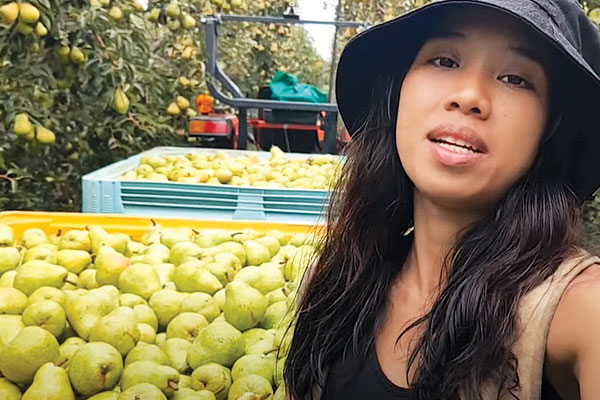 Although the money seems big, it’s a literally back-breaking job.

Each container needs to be filled with 300-500 kg of fruits. So, even if the pay is good, she also has to work really, really hard for it.

It was difficult at first but she’s enjoying the work and also loving how she and her family can go around Australia in their camper van. 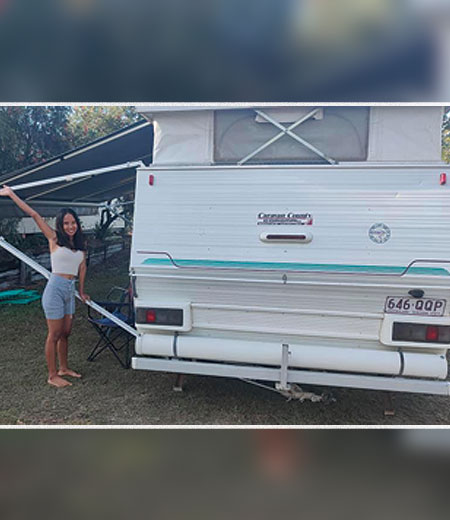 Sadly, there are people who are bashing her for her choice, telling her to focus on her baby instead. Still, they’re planning to build a house in three years, especially because they have a child.

Plus, her husband supports her choice, especially because it’s something that’s making her happy.

Thanks to the Australian Workers Union, fruit pickers will be guaranteed minimum wage under Fair Work Commission ruling. The minimum casual rate of pay is currently $25.41 per hour.