She is also struggling to feed her family, but a Pinay goes viral for feeding jobless fellow OFWs in Dubai amid the COVID-19 crisis. Hundreds of OFWs line up to receive food, seeing this Pinay as their ray of hope so they won’t be hungry for a day.

Helping Others in Need

A Pinay identified as a certain Ma’am Feby has gone viral, with fellow OFWs saying that she is their hero in Dubai. Hundreds of Pinoys line up to receive food from Ma’am Feby because they lost their jobs and have nowhere else to turn to so they can have food. 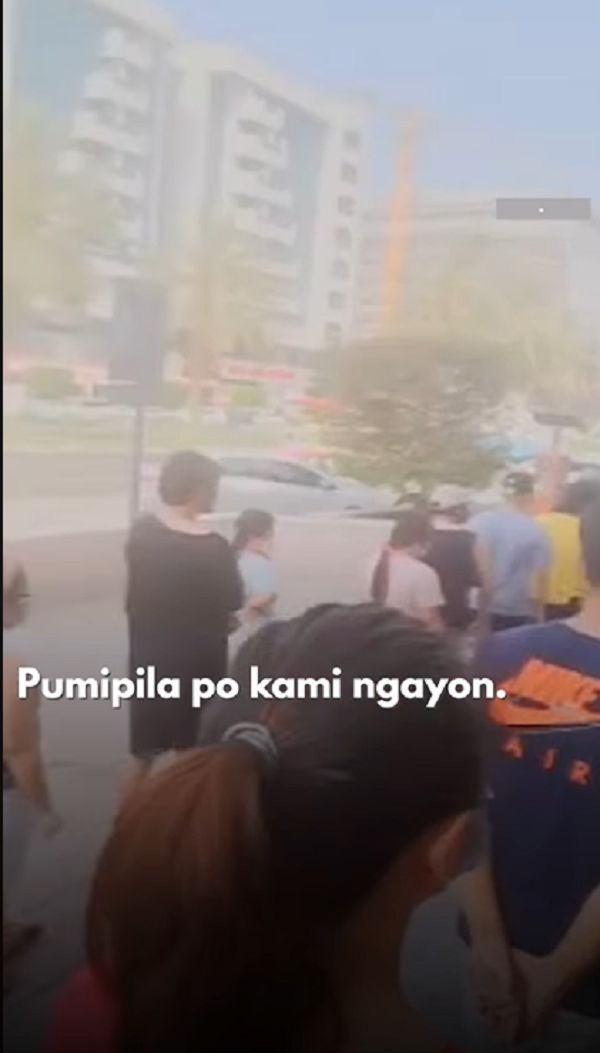 According to Ma’am Feby, she is not rich and is actually also struggling to make ends meet for her children now that the crisis has hit Dubai. But she can’t also bear to just sit and watch as many other OFWs have lost their jobs and don’t even have money to buy food. 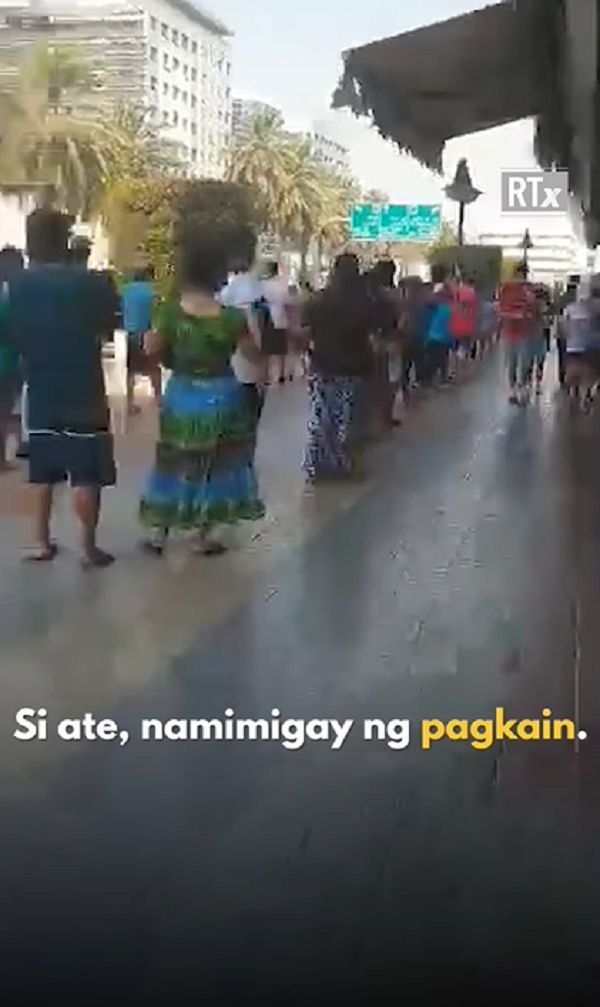 She admits that there remains the fear of getting COVID-19 due to the many people they encounter each day, yet she cries as she thinks of what could happen to these other OFWs who don’t have food. 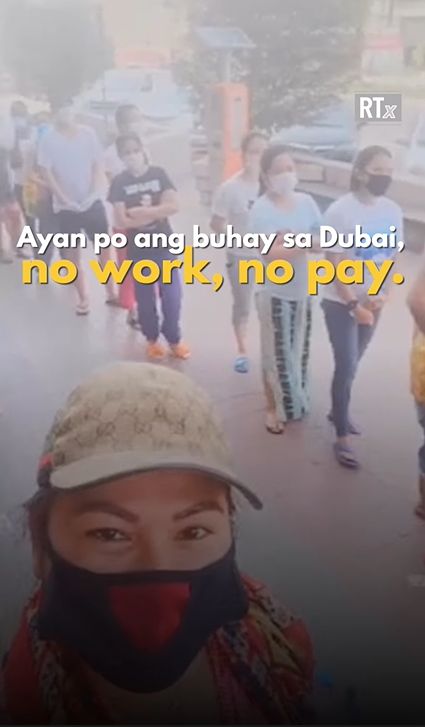 So, she calls on the Philippine government to find ways to help these people because she and her friends can’t also support everyone. Soon, they would also run out of funds! What will happen to them all?

She added that these are not her responsibility, of course, yet as a human being she also feels for their troubles and can’t sleep knowing that she could still make a difference and help them survive before help arrives… 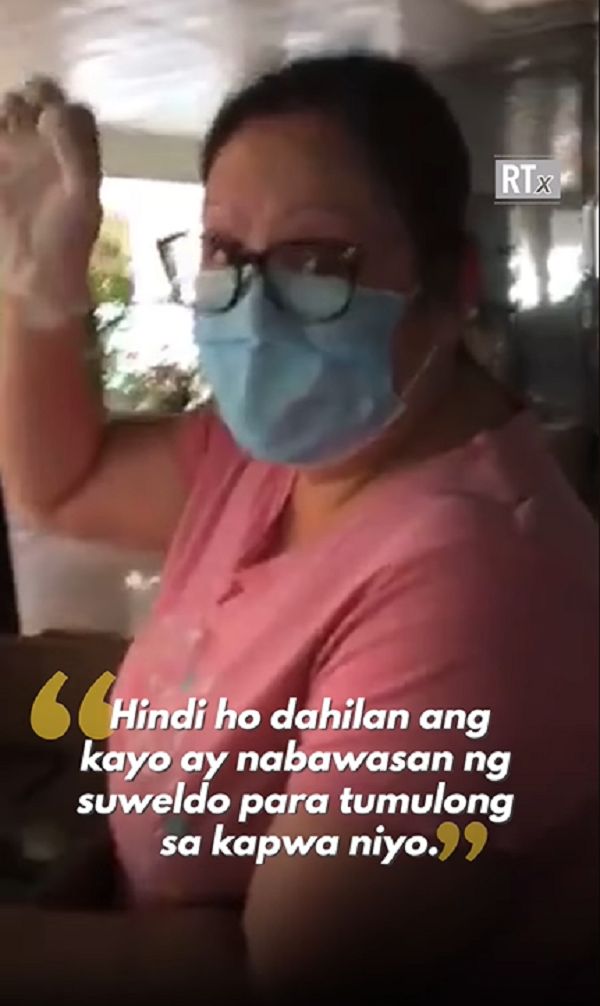 COVID-19 Crisis in the UAE

Just like many parts of the world, the UAE is badly hit by the COVID-19 crisis. Its first confirmed case was back on January 29, identified to be 73-year-old Chinese woman who came to the country on holiday with her family from Wuhan.

She was brought to the hospital for flu-like symptoms but was soon confirmed to have COVID-19. The rest of the family, 4 in total, who came with her to the UAE also tested positive later on.

More travelers tested positive as the days passed. By the first week of July, the UAE registered over 52,000 positive cases!