Filipinos are known for helping each other in times of need, a trait known as ‘bayanihan’. Sadly, not everyone shares the bayanihan spirit and there are actually people who take advantage of their kababayans.

Recently, a Filipina in Hong Kong went viral for refusing to pay for the pedicure services she availed from another Filipina – and she even had the gall to call the cops on the pedicurist! 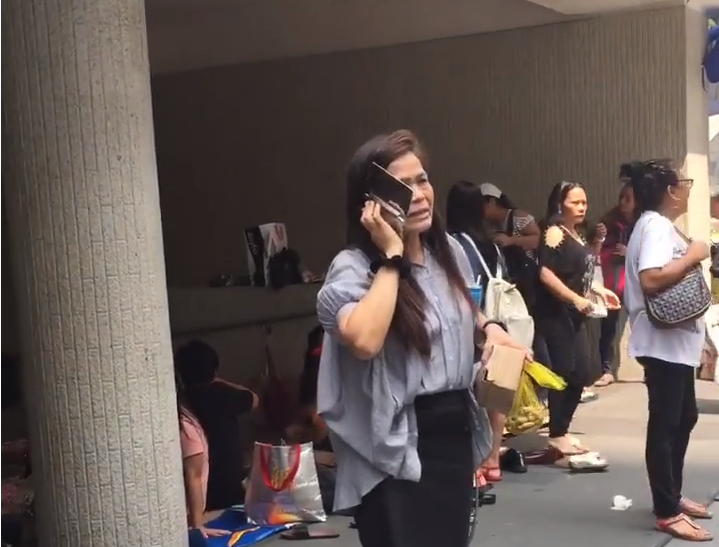 According to Kwentong OFW, the unnamed Pinay is a worker in Hong Kong. She availed of another Filipina’s pedicure services but when it was completed, she refused to pay the other woman. Of course, the one who did the pedicure insisted that the customer pay for the service but the latter tried to haggle for a lower price, saying she wasn’t satisfied with the output.

Because the pedicurist refused to grant her a discount on the services she rendered, the customer got angry. The agitated woman tried arguing loudly with the pedicurist but when the crowd comprised mostly of Pinay workers began to jeer at her for being a cheapskate, she had the nerve to call the cops!

As she called the cops, the other Pinays continued to jeer at the woman. 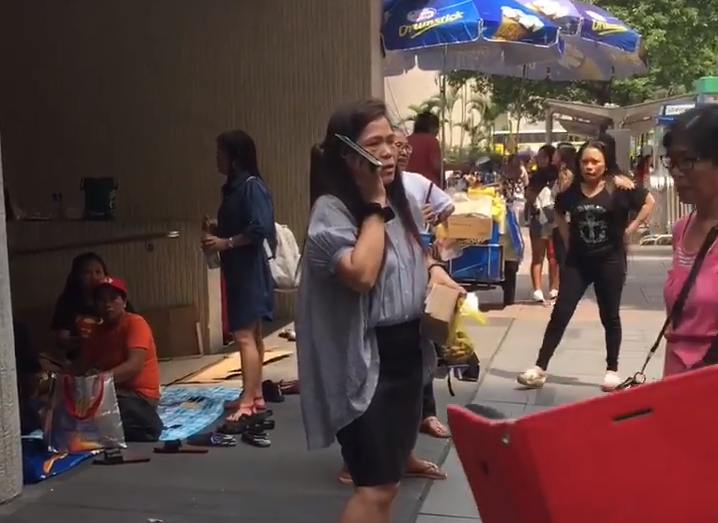 Instead of feeling ashamed and simply paying the pedicurist the money she owed, the customer walked away even though the crowd continued on booing her; she was still on the phone, talking to the cops as she walked.