A Pinay in Norway is being called as a “super mom” for working both as a flight attendant and a nurse. A single mom, she juggles her time between her two dream jobs to make life better for her child.

Pinay in Norway Works as Flight Attendant and Nurse

Working in one job, particularly a demanding one (like being a flight attendant or nurse) can be very challenging – but you can just imagine working two jobs!

Yet for Glaizel Cordova, a Pinay in Norway, it’s a dream come true. 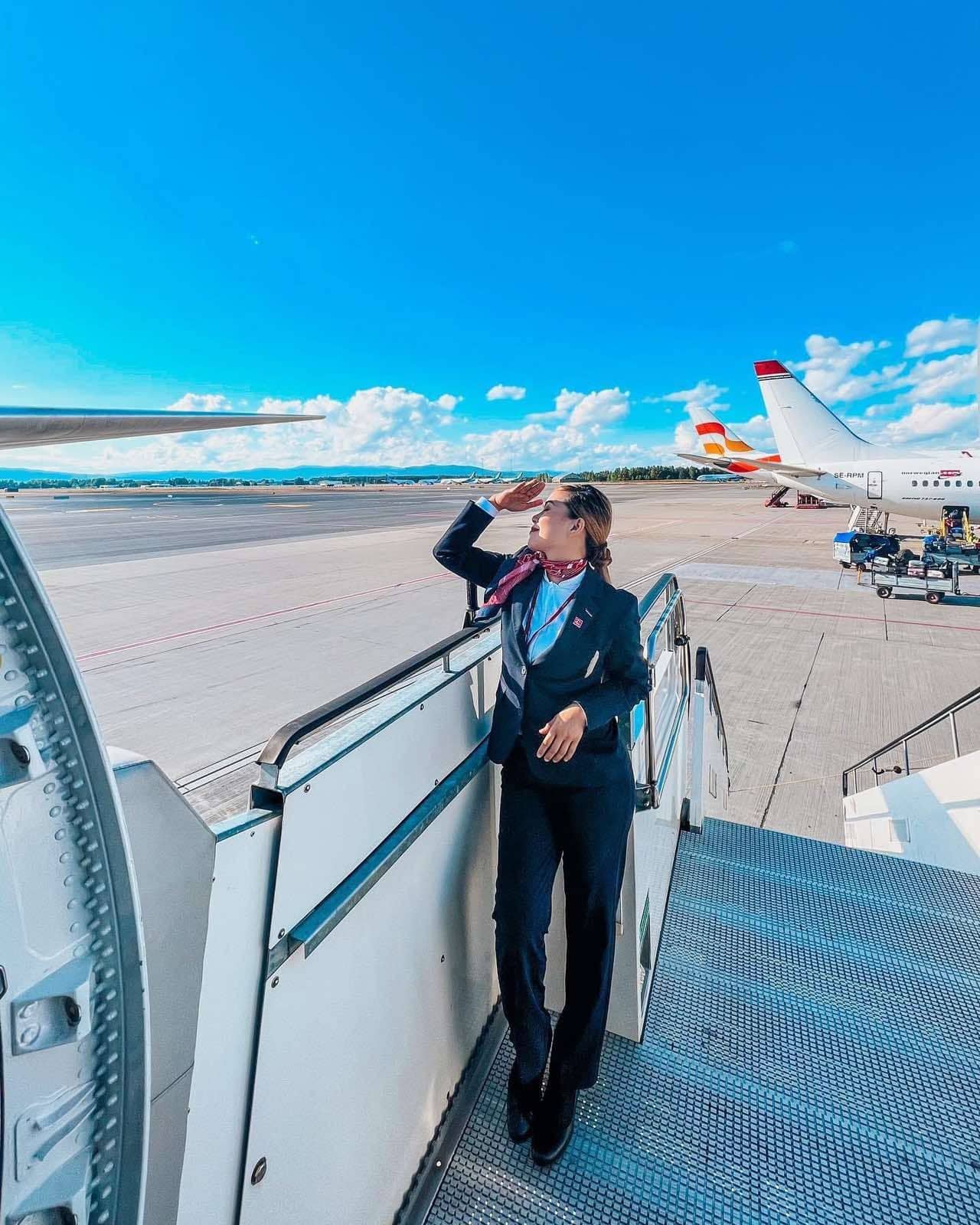 Glaizel hails from Ilocos Norte. Even as a child, she dreamed of becoming a flight attendant, but also wanted to be a nurse. 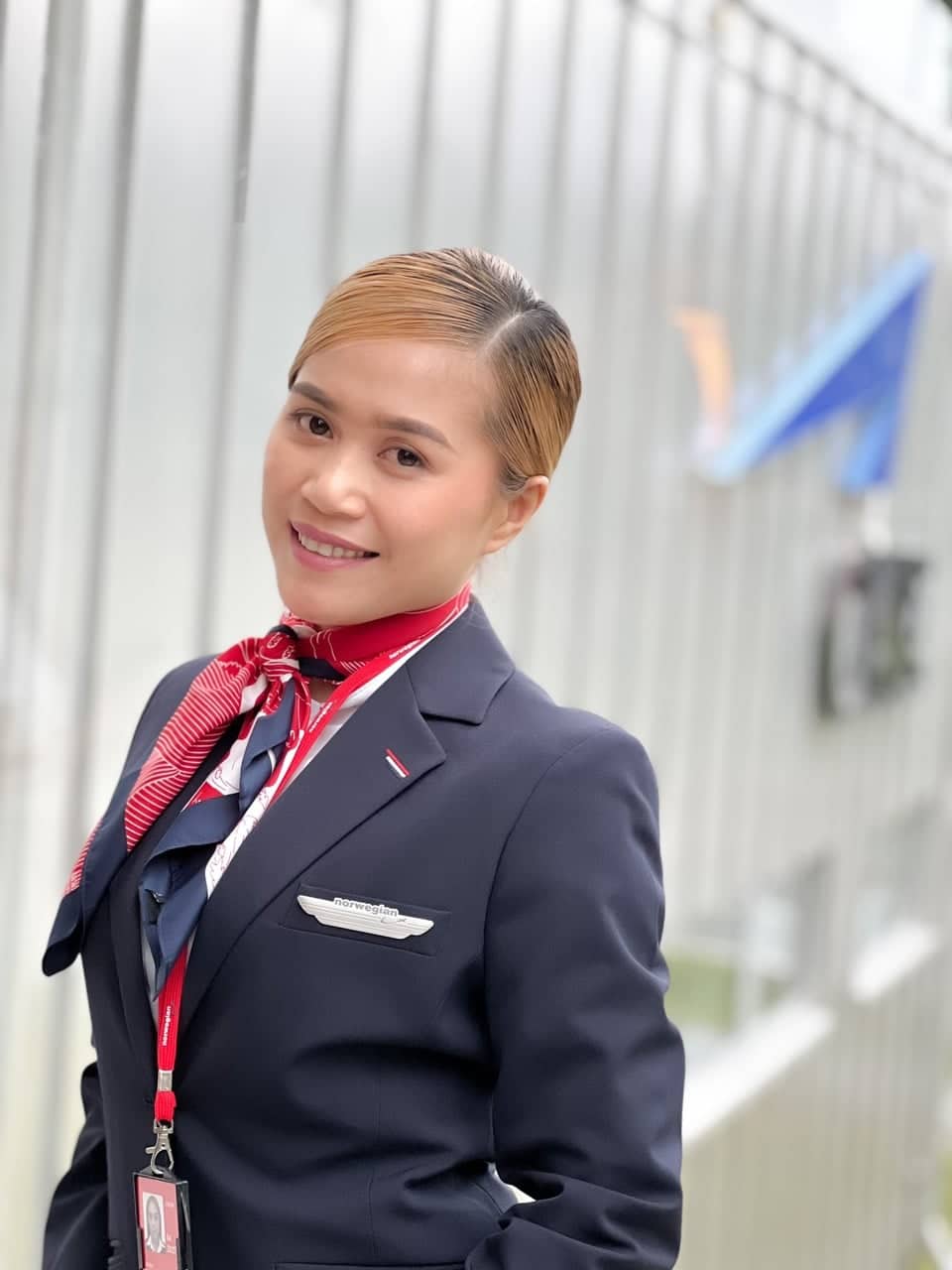 This year, she was also able to make her second dream job come true after becoming a registered nurse in Norway.

She explained that it was harder to become a nurse in Norway because people working in the medical field or in health care institutions are required to know how to speak Norwegian. 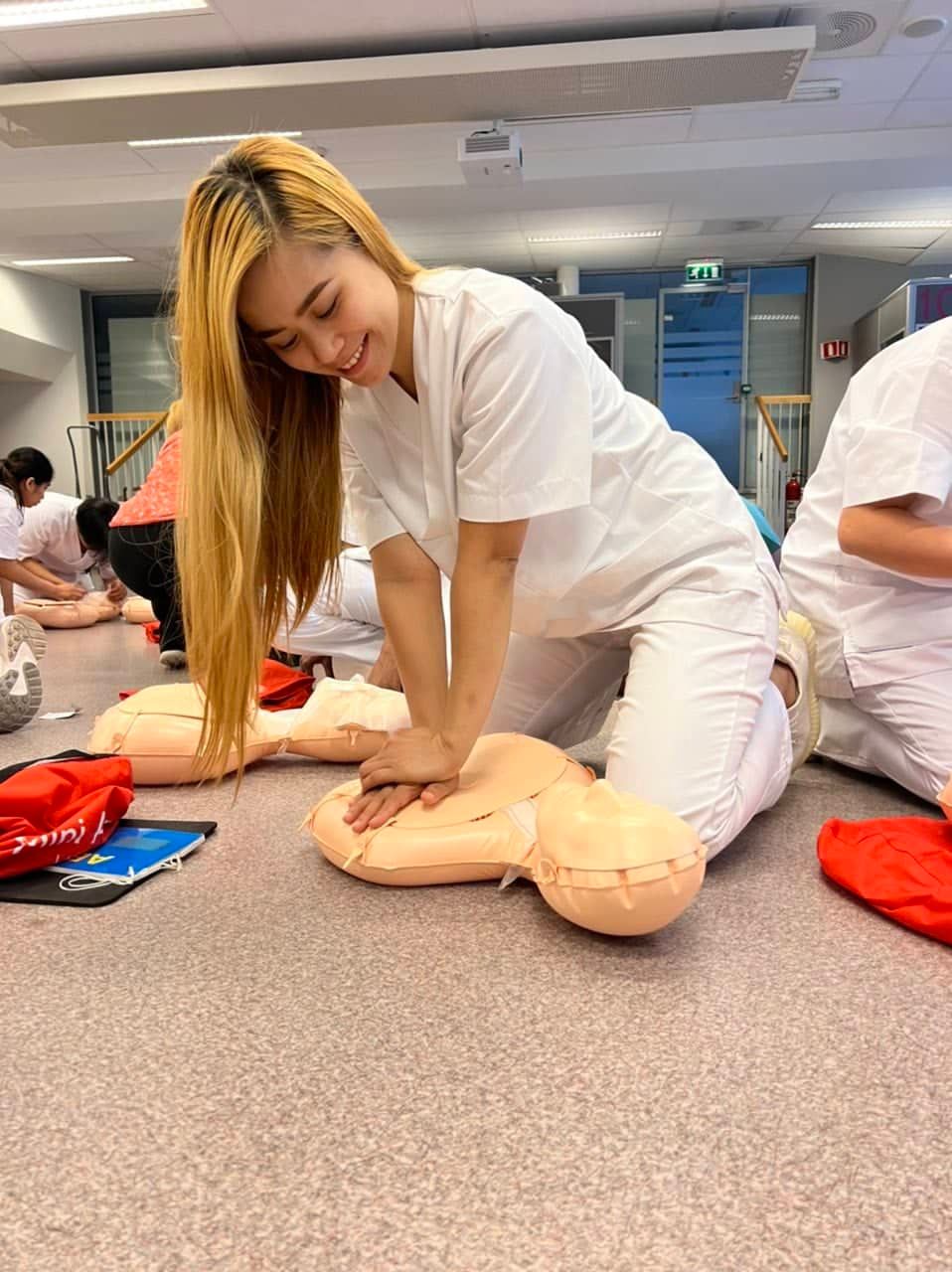 Glaizel works full time as a flight attendant but also goes on duty at a nursing home in Oslo, Norway, on her days off.

Like many OFWs (overseas Filipino workers), her jobs abroad are both a blessing and a struggle for Glaizel, but she refuses to give up. 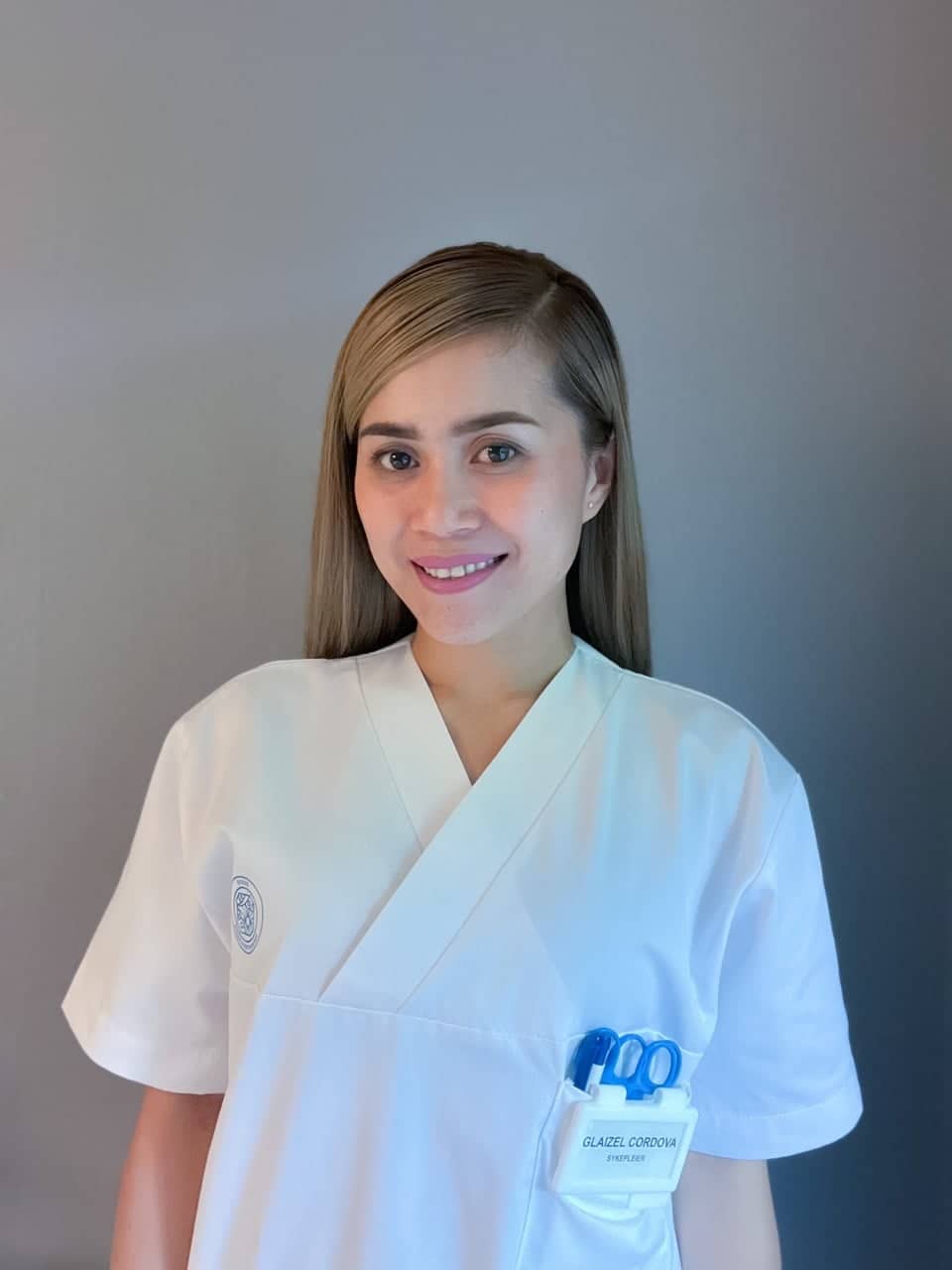 Salary of Nurses in Norway