An OFW (overseas Filipino worker) in Hong Kong is currently being held in jail for allegedly withdrawing over HK$538,500 (Php3.5M) from her employer’s bank account. She was initially accused of taking around HK$780,000 (Php5M). 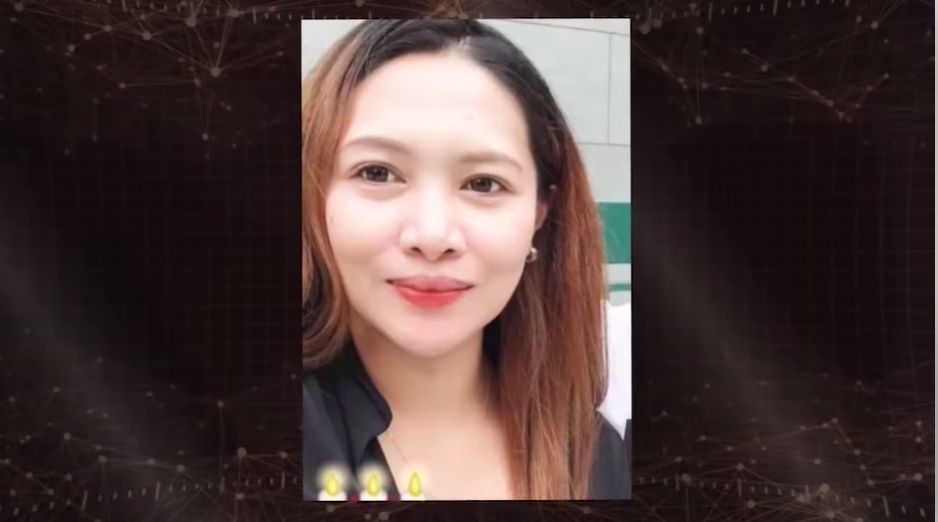 The sentence was already “discounted”, explained the Magistrate who said that Garaza actually faced 18 months in jail but she was given a one-third discount for her guilty plea.

Back in March, Garaza’s husband Kevin Luga sought help from Raffy Tulfo in Action, claiming that his wife was being framed for the theft by their employer’s nephew.

According to Luga, he and his wife both work for the American employer, Stephen Peeples. The employer is single but lives with his nephew. Garaza and Luga work as house helper and dog walker, respectively,

When Luga and their 14-month-old baby just arrived in Hong Kong, they were quarantined in a hotel that their employer had to pay. It was Garaza who went to the hotel to pay, with permission from their employer.

But Peeples’ nephew allegedly got angry that his uncle paid HK$17,850 (Php115,600) for the hotel stay. This got the ball rolling, with the nephew claiming that Garaza has been stealing big amounts of money from his uncle.

Luga further explained that Peeples’ ATM is placed at the living room and Garaza was trusted to withdraw her salary and the expenses needed at Peeples’ home.

Upon checking his account, Peeples discovered over 200 withdrawals over a 14-month period – and accused Garaza of making these unauthorized transactions. 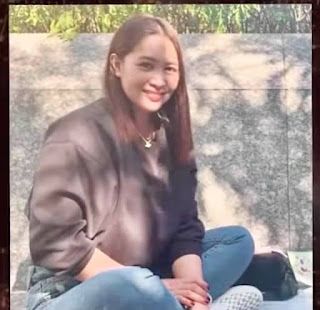 Though Luga insisted that his wife is innocent, she later admitted to the crime and claimed that she only did it to repay her family’s recurring debt. She’s also paying for her mother’s cancer treatment.

Garaza’s lawyer appealed for leniency, and this was granted by Magistrate Wong who lowered her sentence to just 12 months.

Because she’s been in jail since January, the domestic helper only has a few more months left before she can be free again.