With her family living in a shanty and barely eating three times a day, Mhai San Pedro decided to try her luck as domestic helper in Saudi Arabia – and luck she did find!

Earning 1,500 riyals (around Php21,000) per month has helped the family had a better life but it wasn’t enough for them because Mhai’s daughter has a pulmonary condition that led to frequent visits to the hospital. 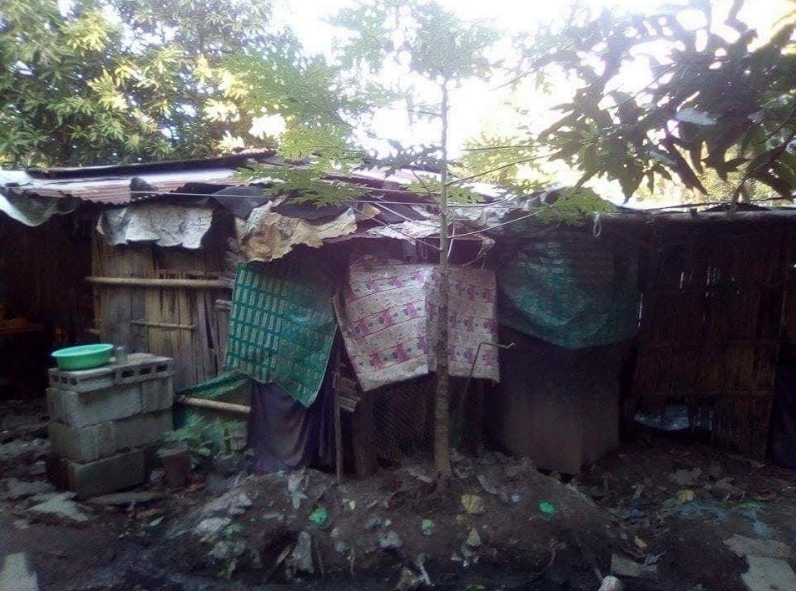 The family was deep in debt, not just from the expenses she incurred in processing her documents so she could work abroad but also because of her daughter’s condition.

But luck was on Mhai’s side.

She was lucky enough to have good employers who were not just kind to her, providing her with everything she needed at their home but also lavishing her with gifts. She had only been working for the family for 8 months but she had already received plenty of designer bags, with brands that include Gucci, Michael Kors, Tory Burch, and Burberry.

They also gave her plenty of expensive makeup, perfume, shoes, watches, and cellphones. 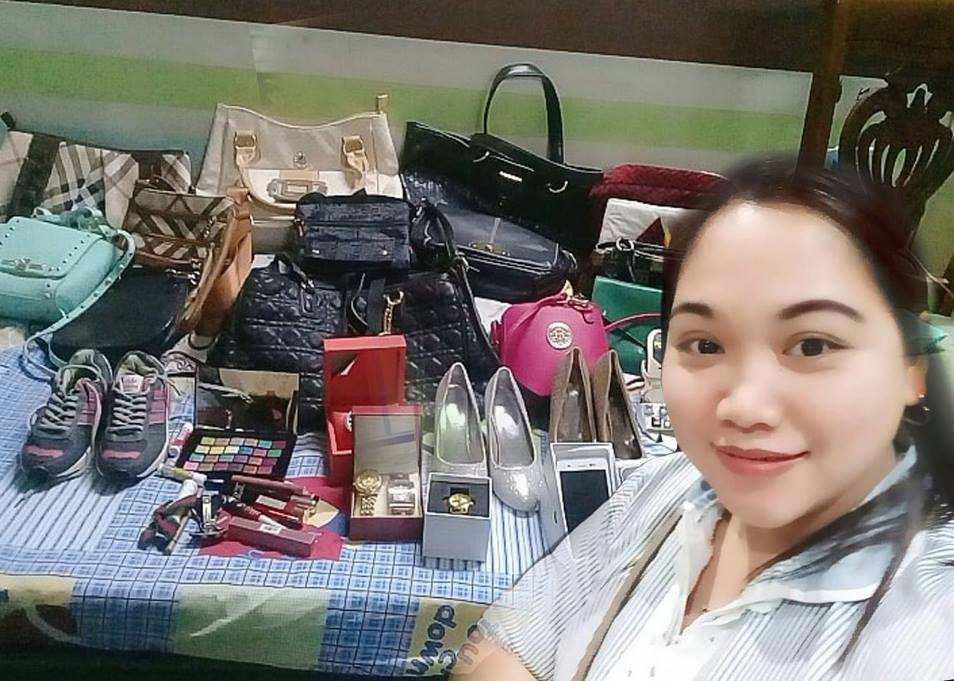 When her daughter was rushed to the hospital yet again, her employer’s entire family pitched in to help.

“Everyone in the family contributed – including their relatives. I felt hopeless that time and was in surprised when they gave me money for my daughter – I was overjoyed,” Mhai shared.

But the best and longest-lasting gift Mhai’s kind Saudi employers have given her so far? That would be the house currently being built for her family.

Thanks to Mhai’s generous employers who had given her over 35,000 riyals (Php500,000) in the course of several months, she was able to build a house for her family – something that is far better, safer, and larger than the shanty they were used to. 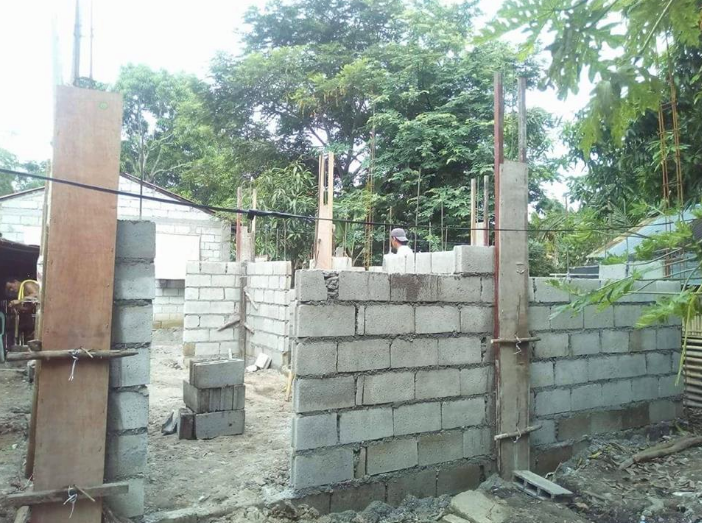 To show her gratitude to her employers, Mhai makes sure she delivers the best service she could. With awesome employees like that, any worker would surely be inspired to work, right?