Home
News
Pinay, No Regrets after Giving Up on Journalism Dream to be a Domestic Helper in Singapore

A Pinay gave up on her journalism dream to be a domestic helper in Singapore – and she doesn’t have any regrets over her decision, even if she experienced so many hardships in the 33 years she worked abroad.

Pinay Gives Up on Journalism Dream, Becomes a Domestic Helper

As a child, Janet Remia Aclon Peremne dreamed of becoming a journalist. But due to poverty, she had to give up on that dream and became a domestic helper in Singapore.

Still, despite the hardships she had to face with her choice, she says that she has no regrets and that she’d still willingly do it all over again if given the chance.

With her mom being a housekeeper and her dad a bulldozer operator in a logging company, the family didn’t have much money. But their parents valued education.

The eldest of eight siblings, Janet heard her parents tell their children countless times that their only wish in life is to see them all graduate from college.

She wanted to be a journalist but when she wasn’t able to enroll in masscom, her dad told her to try for some course and just shift later. So, she picked Bachelor of Arts in English.

In her second year, she secretly dropped out of school to take a crash course on computer programming and became a DJ in a local FM station. She was living her dream!

But she later realized that being a DJ and working in this field doesn’t offer a lot of money. She couldn’t even give anything to her parents because her salary was only for herself.

So, when an aunt invited her to work as domestic helper in Singapore, she grabbed the chance.

Her dad was right. She experienced a lot of difficulties because she didn’t know much about housework and managing a home. She quit without finishing her contract.

She moved from one employer to another, for different reasons (including discrimination and verbal maltreatment), but she eventually found employers who treated her like family. She stayed with them for 14 years. 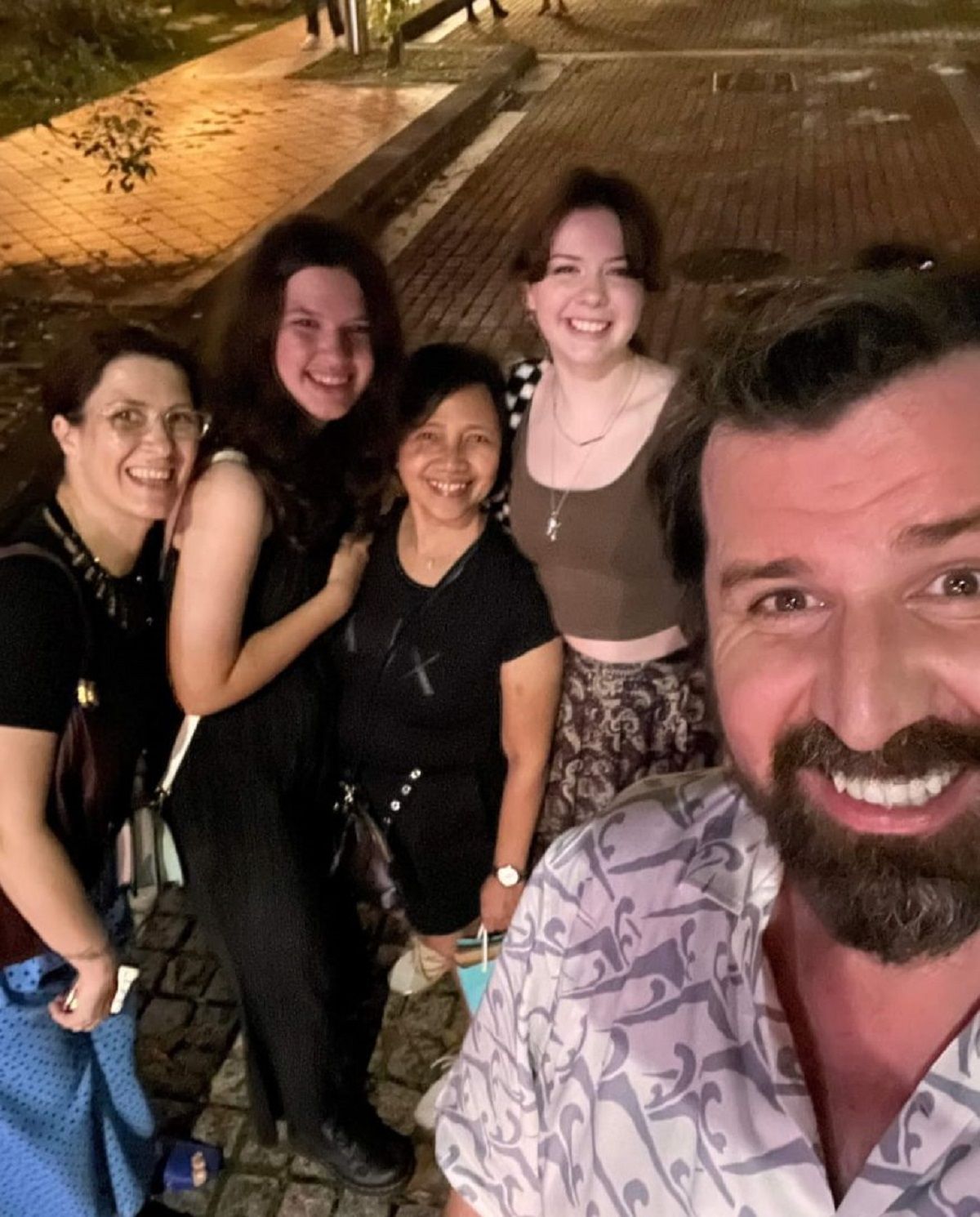 Like she promised her dad, she finally got around to earning her degree while working in Singapore. She took up entrepreneurship courses and learned how to put her money in business.

When her foreign bosses went back to their home country, the 56-year-old OFW decided to retire – but she did so with a condo in Manila and some businesses at her hometown.

“If there’s a redo in my life, not even a single moment will I change. I (would) still work as a domestic helper. Domestic helper brought me to where I am now,” she mused.

Domestic helpers in Singapore are entitled to a fixed salary, living expenses allowance, and overtime pay for working on rest days.

The fixed salary varies, depending on the maid’s country of origin and that country’s agreement with Singapore. However, Pinoy domestic helpers are among the highest paid than other nationalities.