In a scene similar to an episode in a movie or TV show, a Pinay nurse in Saudi has been suspended from her job after an alleged ‘baby switching’ incident. The poor woman was on her last day of work before she was supposed to go back to the Philippines for a vacation.

Nurse Gina (not her real name) was suspended after officials at a hospital in Jeddah where she works claimed that she was the only one on duty that night and that the babies were switched; thus, the incident could only be blamed on her.

But the nurse said she was not the only on duty that night; there were two of them in the nursery, yet the only other was not implicated in the case. 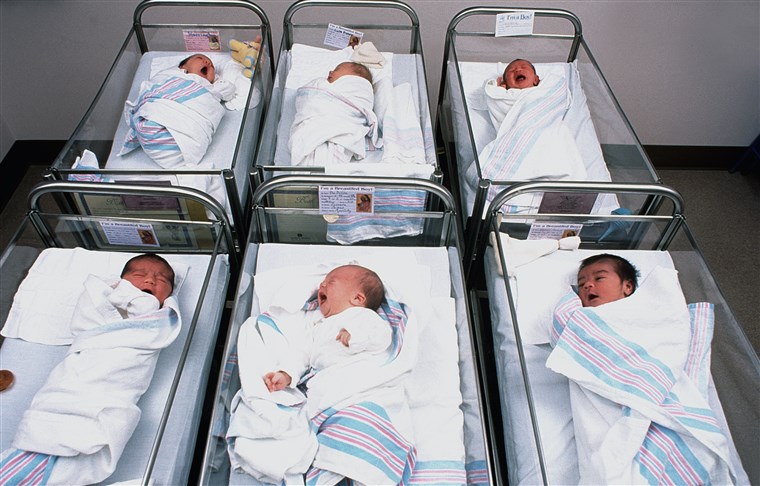 The Pinay nurse was immediately suspended, pending investigation on the case. Hospital officials said that the case might be elevated to the Saudi Ministry of Health. The case came at a very unfortunate time since she was supposed to go home for a vacation in the Philippines the following day.

Because more than a month passed with no update on the development of the case, Gina sought the help of rights group Kaagapay ng Bawat OFW who, in turn, referred the problem to the Overseas Workers Welfare Office (OWWA).

It turned out that the mothers decided not to pursue a case against Gina and the hospital, provided that they will be refunded of all their expenses. 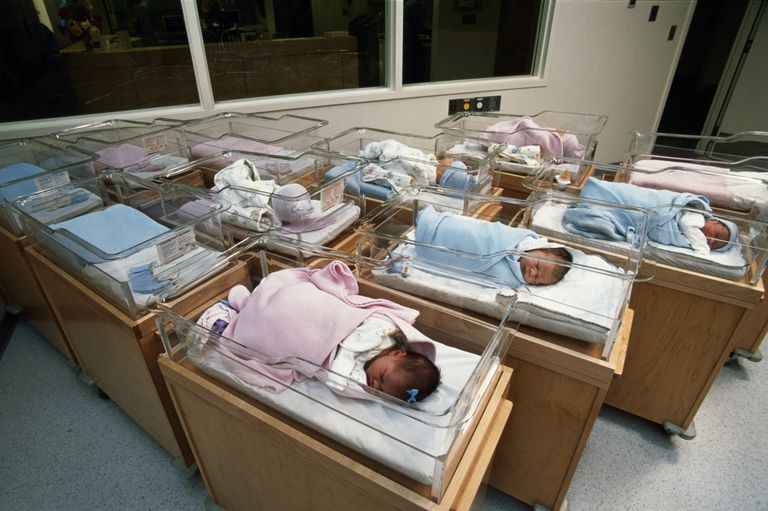 But the amount is really too big for the OFW.