A Filipina nurse is set to receive a British royal award at the Buckingham Palace in London, England. She will be joining the ranks of personalities like David and Victoria Beckham, Liam Neeson, Keira Knightley and Eddie Redmayne who also received the same award.

Joy Ongcachuy, 45, will be awarded with the Officer of the Most Excellent Order of the British Empire (OBE) for her significant service in community work for saving lives as one of the first responders during the June 2017 terror incident at the London Bridge. 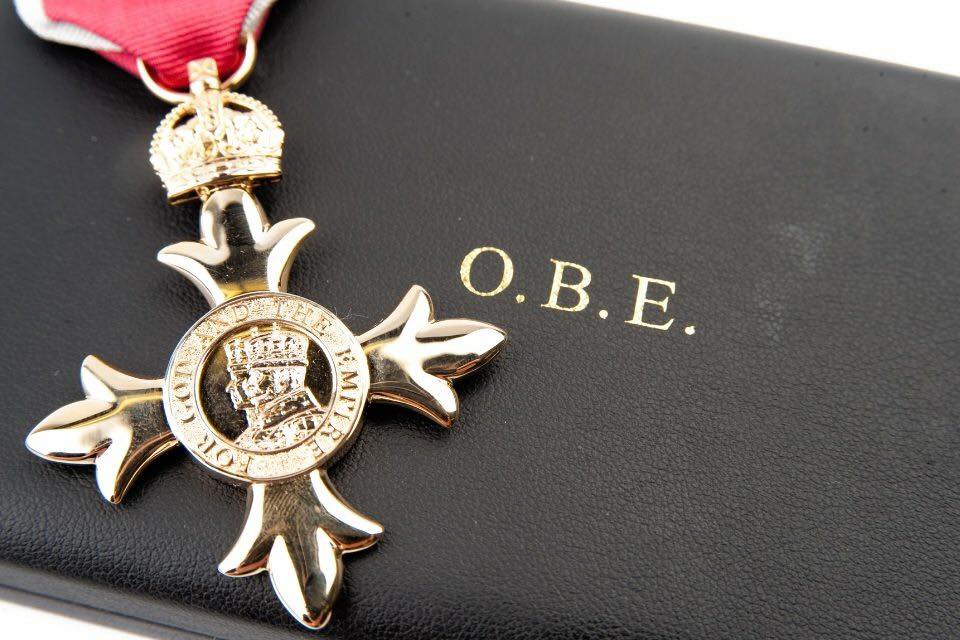 Back then, a man had plowed into the crowd and randomly stabbed pedestrians on the bridge. Ongcachuy and her team took seven people injured in the incident to the hospital; they all survived.

Ongcachuy was among those who first arrived at the scene, securing the injured pedestrians and making sure they were safe after they suffered multiple injuries and wounds from the crazed guy. 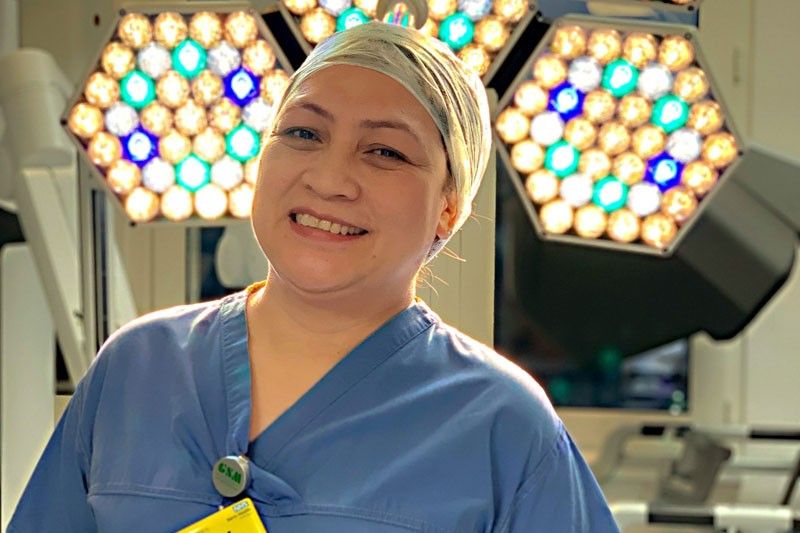 The Pinay nurse works at the Royal London Hospital as the Lead Robotic Nurse. She had worked herself up from that position as she started her career in the United Kingdom in 2002 as a scrub nurse.

Ongcachuy is known for her dedication to her job, something that made her rise from her position as scrub nurse to becoming the Lead Robotic Nurse at the hospital.

She was just doing her job as nurse when she saved the lives of those people, but because she had put her life on the line when she helped them, she greatly deserved the royal award. Another nurse had perished after getting stabbed for helping the wounded pedestrians. 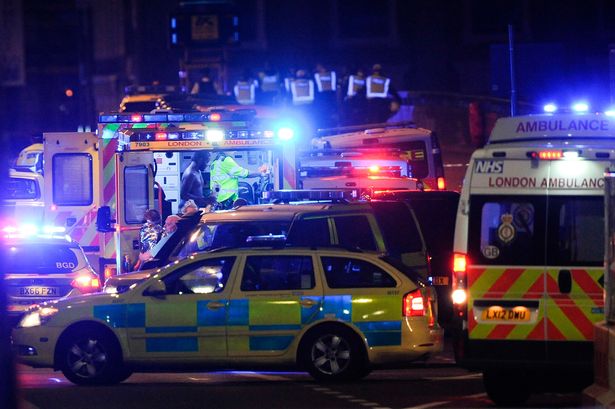 “It’s very overwhelming receiving that phenomenal award. It’s not an ordinary award that I received. I consider it as one of the best gifts that I have,” the Pinay nurse told reporters.

Ongcachuy will be conferred the OBE this coming April 4 at the Buckingham Palace.