An overseas Filipino worker (OFW) was left black and blue in the hands of her ward, the son of her Kuwaiti employer whom she raised for 11 years.

Jessielyn Necesito Espanola cried as she recalled the physical and emotional pain she experienced in the hands of the man she had raised as a kid. She had worked for the same family in Kuwait for 11 years. But the OFW was surprised when the young man claimed she had taken a necklace from the family and began hitting her to make her return the item. 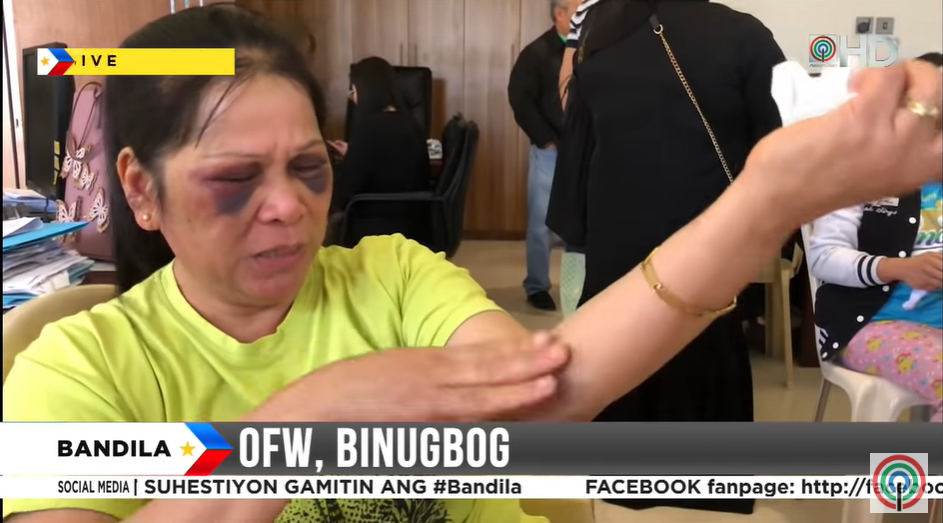 Though she repeatedly explained that she never took a thing, the young man would not stop and even told her he would gladly send her back to her husband and three kids in a box. 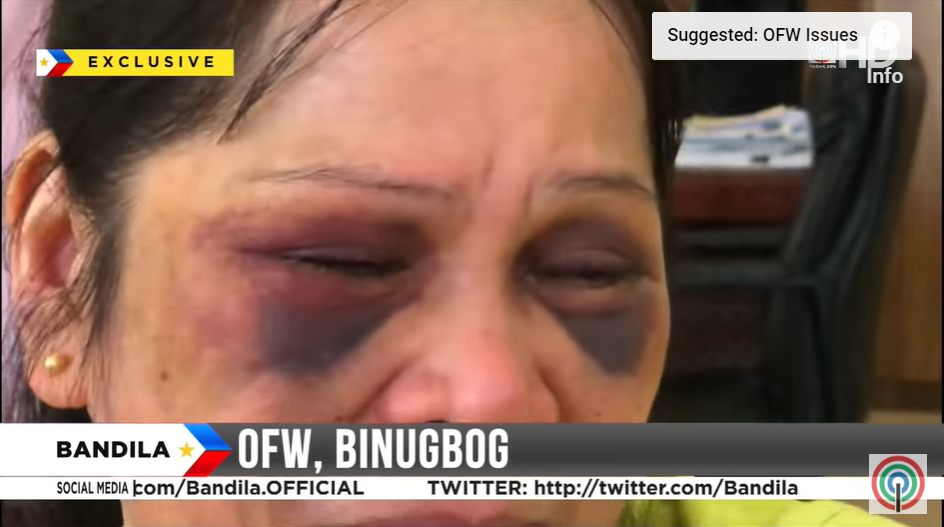 Fearing for her life, Jessielyn found help from the driver and slipped a letter to her cousin who is also working as domestic helper in Kuwait. Rylee Angel Necor Necesito would post the letter, seeking help for her cousin through her Facebook page.

Rylee explained that she had not photos at the time because Jessielyn’s employer got her cellphone but she knew her cousin was telling the truth and needs help really badly. 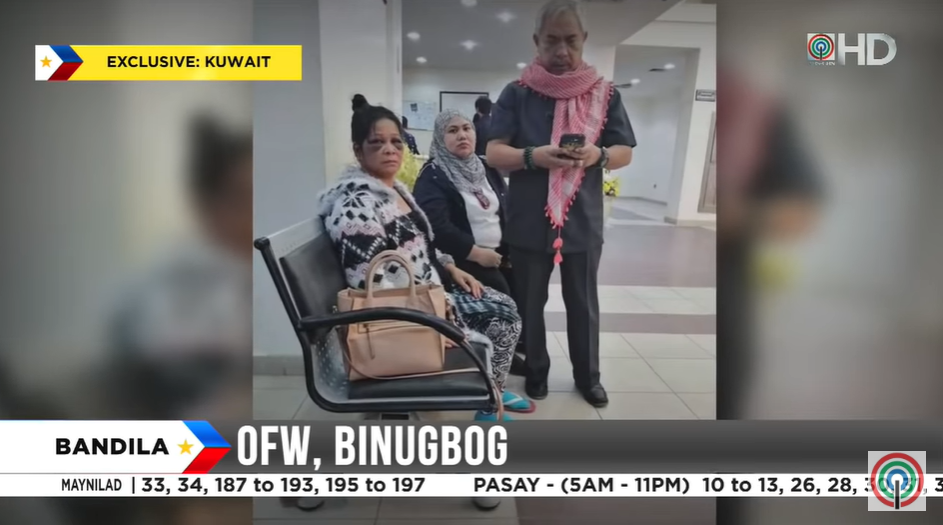 After the post went viral, Jessielyn was rescued from the household with the help of Kuwaiti authorities and Philippine Embassy last June 17.

What’s the MOU for Philippines and Kuwait?

The Philippines and Kuwait have a memorandum of understanding (MOU) that aims to protect Filipino workers in the Gulf nation. With an estimated 260,000 Pinoy workers in Kuwait, everyone hopes that the MOU would really protect the OFWs, particularly those working in households.

But other government officials like Sen. Sherwin Gatchalian believe that the government should do something to ensure that the Kuwait government will disseminate and strictly implement the MOU or else this would be nothing but a mere ‘paper tiger’.