A former teacher in the Philippines is proud that she now works as a welder in a tank manufacturing company in Canada. 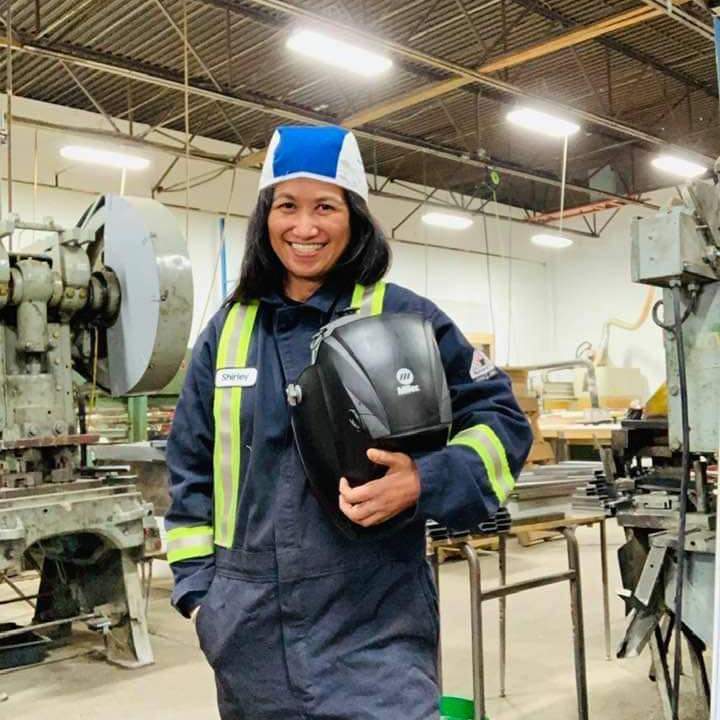 Shirley Alah proved that not only can she build a career from her profession but she can even do a job usually done by men. She  used to be a teacher in the Philippines. Unfortunately, she had a throat infection that affected her ability to speak. She thought of ways that will still enable her to teach.

Shirley found her answer when she visited Australia. There, she saw welders and realized that she can teach without speaking, instead by demonstration.

In 2017, Shirley got the opportunity to move to Canada. When she got there, she learned that finding a job was difficult even if she was qualified. Shirley finally got a job as a cleaner.

Shirley was determined to make use of her credentials and wanted to practice becoming a welder. She sought the assistance of the Industry Training Authority or ITA in Canada. It paved the way for her to move to British Columbia (BC) for Women in the Trades, where her credentials were finally recognized.

“Yung UA Piping Industry College ay ang ka-partner ng BC for Women in the Trades,” Shirley explained how she got the certification to get into the welding industry. 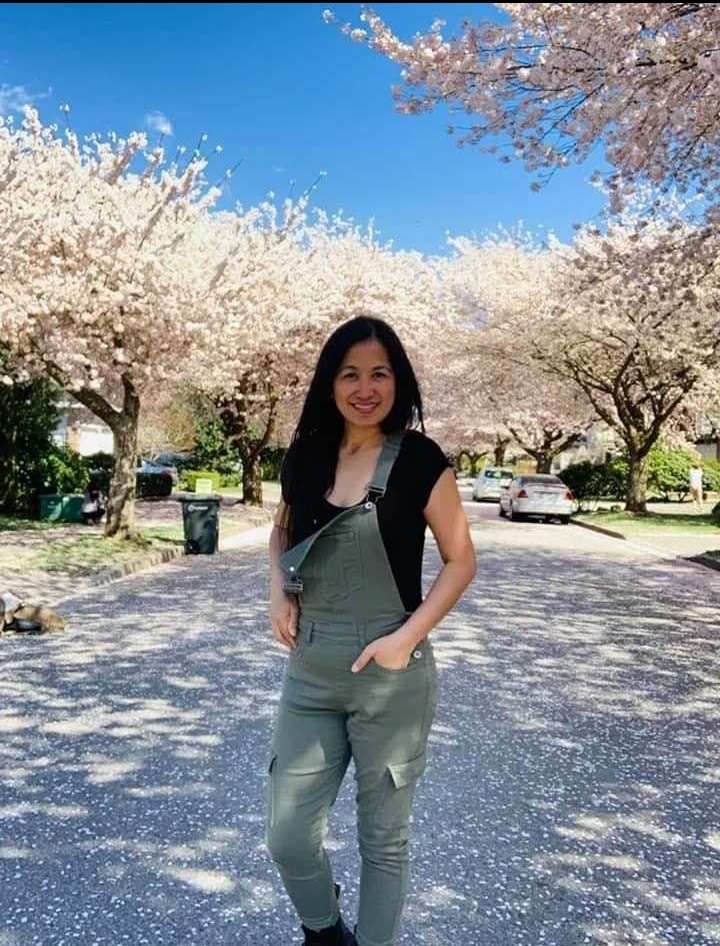 Shirley’s best advice for those aspiring to work abroad is, “the best way to learn is to ask questions.”

She said there is nothing wrong with trying out a commonly perceived men’s job if that’s what we really like. Shirley explained that we shouldn’t be scared to break the barriers towards our success. She also hopes more women would be inspired to give the welding industry a try.