Home
News
Pinay Tries to Jump Off a Building in Oman, Video of the Incident Angers Pinoy Netizens

Marching in place on the ledge at a building in Al Ghubra, Muscat in Oman, a Pinay tries to jump while holding her shoes in her hands. Thankfully, she was saved from her dark fate, but Pinoy netizens were quite angry at the video of the incident because the guys watching her on the ground were actually laughing! 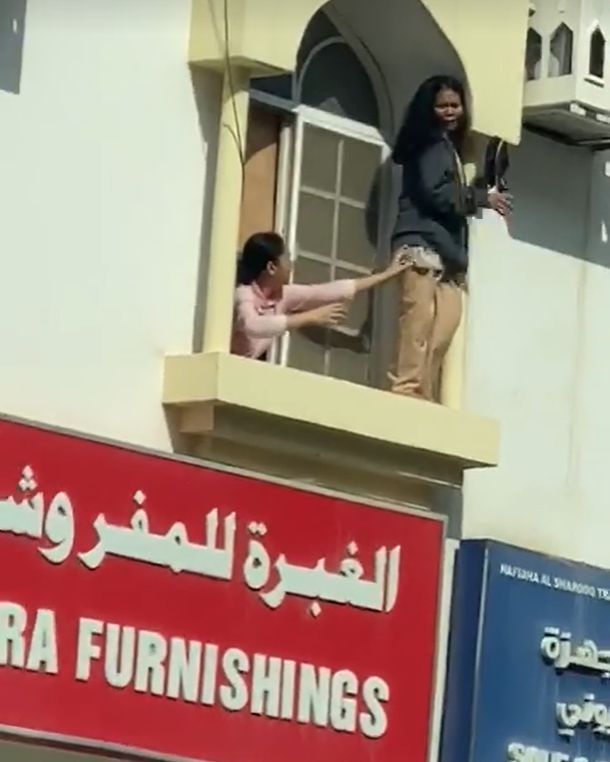 It was obvious from the video that this woman was not in her right mind. Throughout most part of the video, she was seen marching in place as if she was a member of a band or going on a parade. It was actually quite lucky that she did not lose her footing on that narrow ledge. The ledge was not designed for standing – and one false move could easily send her plummeting to the ground below. 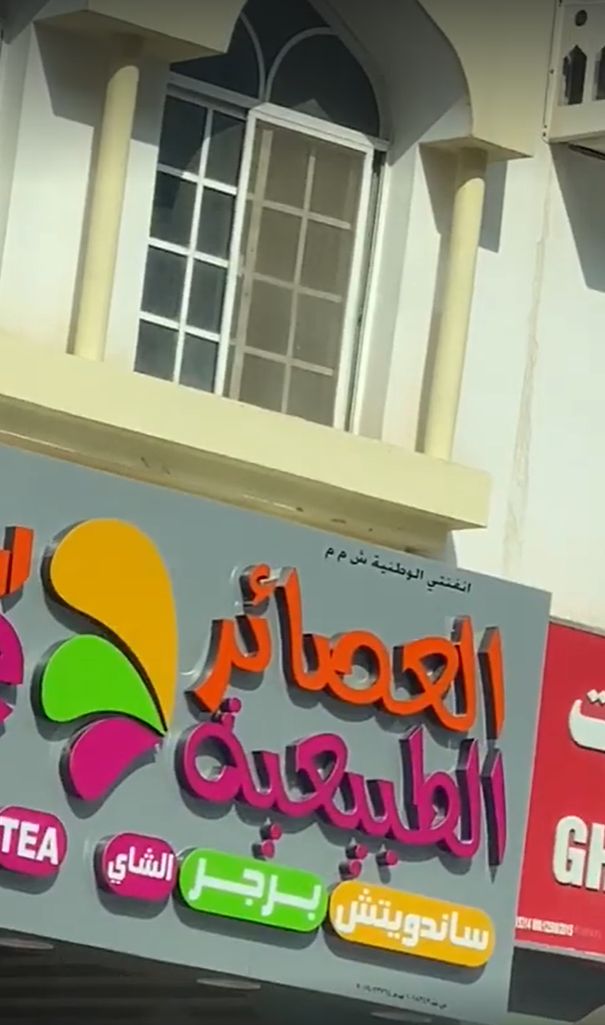 At first, a woman could be seen trying to make the Pinay come back inside the building, but she gets ignored. Two guys could be heard laughing as they watched the scene unfold before their eyes while they sat in their vehicle. 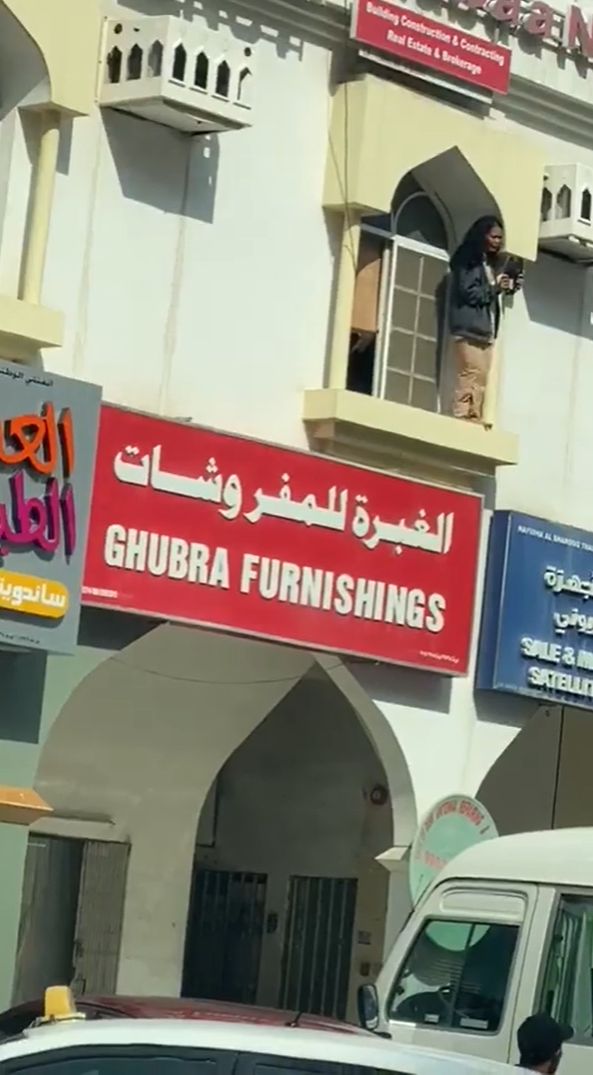 It was obvious that the woman won’t probably perish if she jumps off that spot on the second floor. However, she would definitely get some broken bones and scrapes, at the very least. 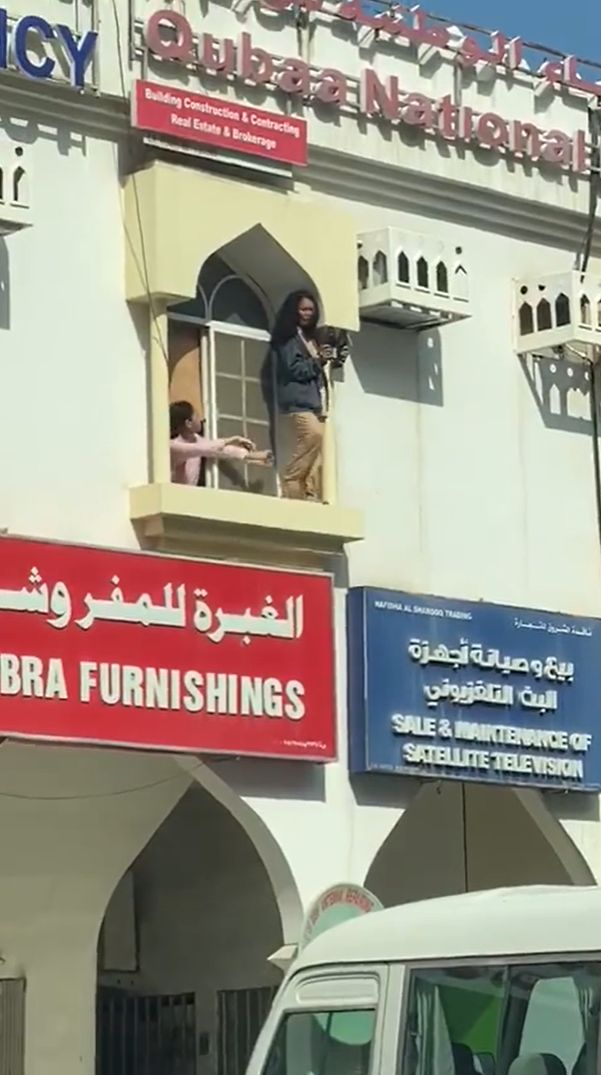 As the woman continues to march in place and ignore the crowd gathering at the bottom, the woman in pink reappeared. The latter continued to try and make her move away from the ledge, to no avail. 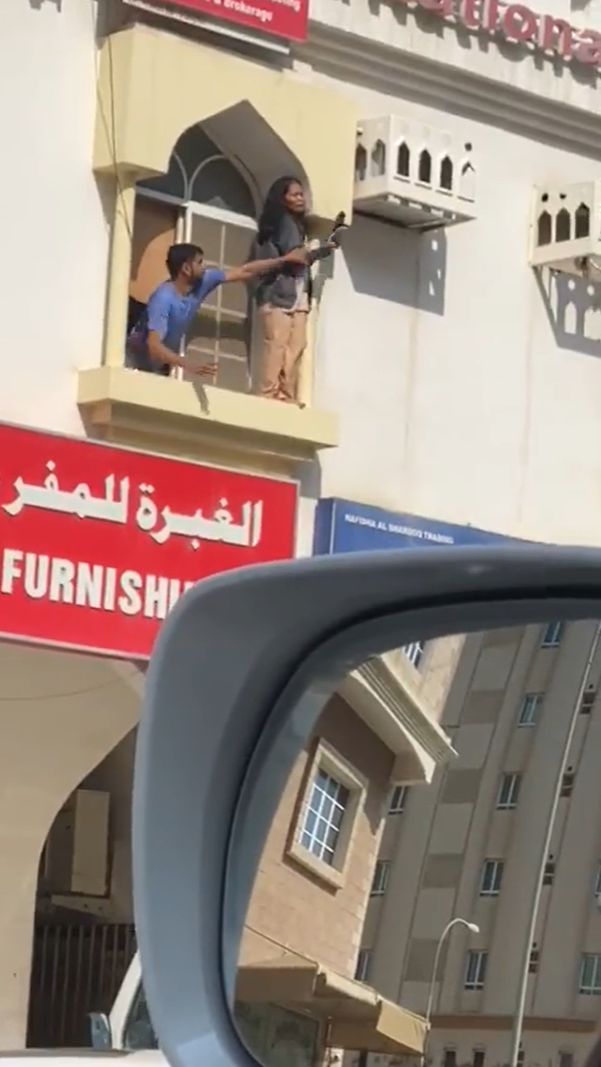 Some moments later, two guys appeared on the window. They grabbed the woman’s arm, causing her to scream at the top of her lungs. The video cuts after a few moments. It was unclear whether the woman made it to safety, but many Pinoy netizens were hoping that she is safe. 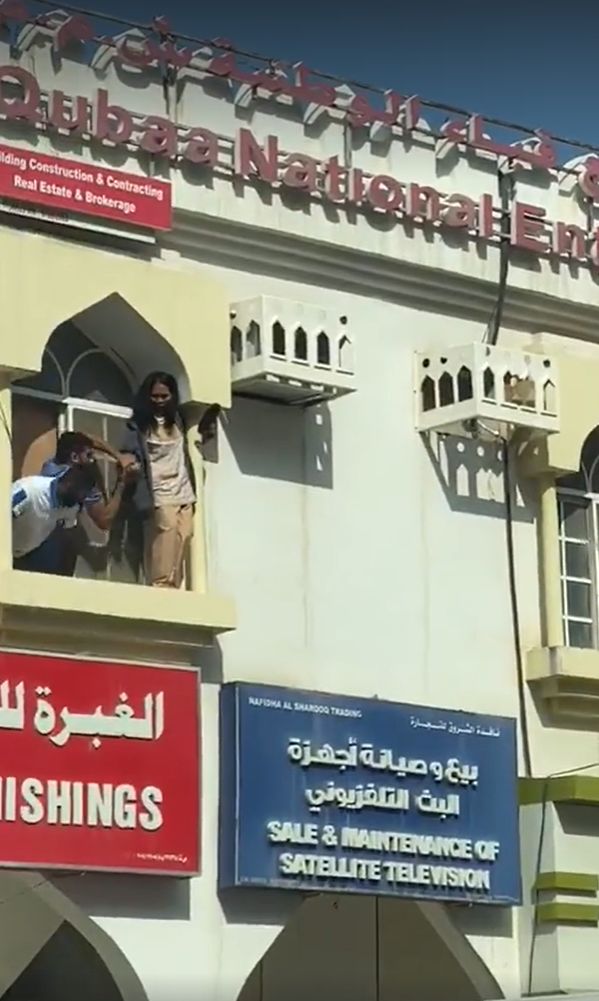 Her identity remains a mystery, but many hope that someone would at least bring her to the nearest Philippine government office or embassy.

What is Marching in Place?

Marching in place is a type of movement wherein a person moves his/her legs as if to march or walk but without actually moving away from the same spot. This is often seen in military parades and marching band competitions.