The Philippines does not have its own space agency, but this does not stop young Filipino kids from dreaming of becoming an astronaut when they grow up. And sometimes, such wish actually comes true!

Dr. Gwendolyn Pascua Demoulin used to just collect photos of astronauts whole growing up. But she had no idea that such passion would actually become a reality, sort of, as the works directly with astronauts in Europe.

As a grade school student, she collected photos of astronauts. It was a hobby that she continued to do as she grew older, leading her mom to ask whether she wanted to marry one. 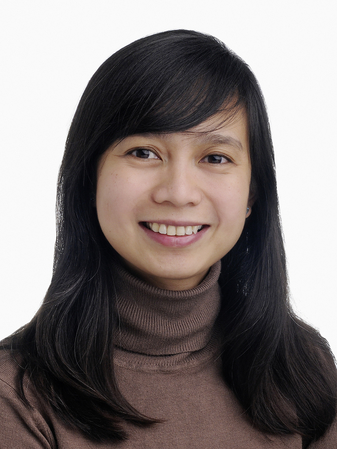 “No, I want to be an astronaut,” the young woman answered.

Focused on her goal to become an astronaut, Gwendolyn took up Bachelor of Science in Applied Physics, with major courses in instrumentation and condensed matter physics, at the University of the Philippines (UP) in Diliman. She graduated in 2005. 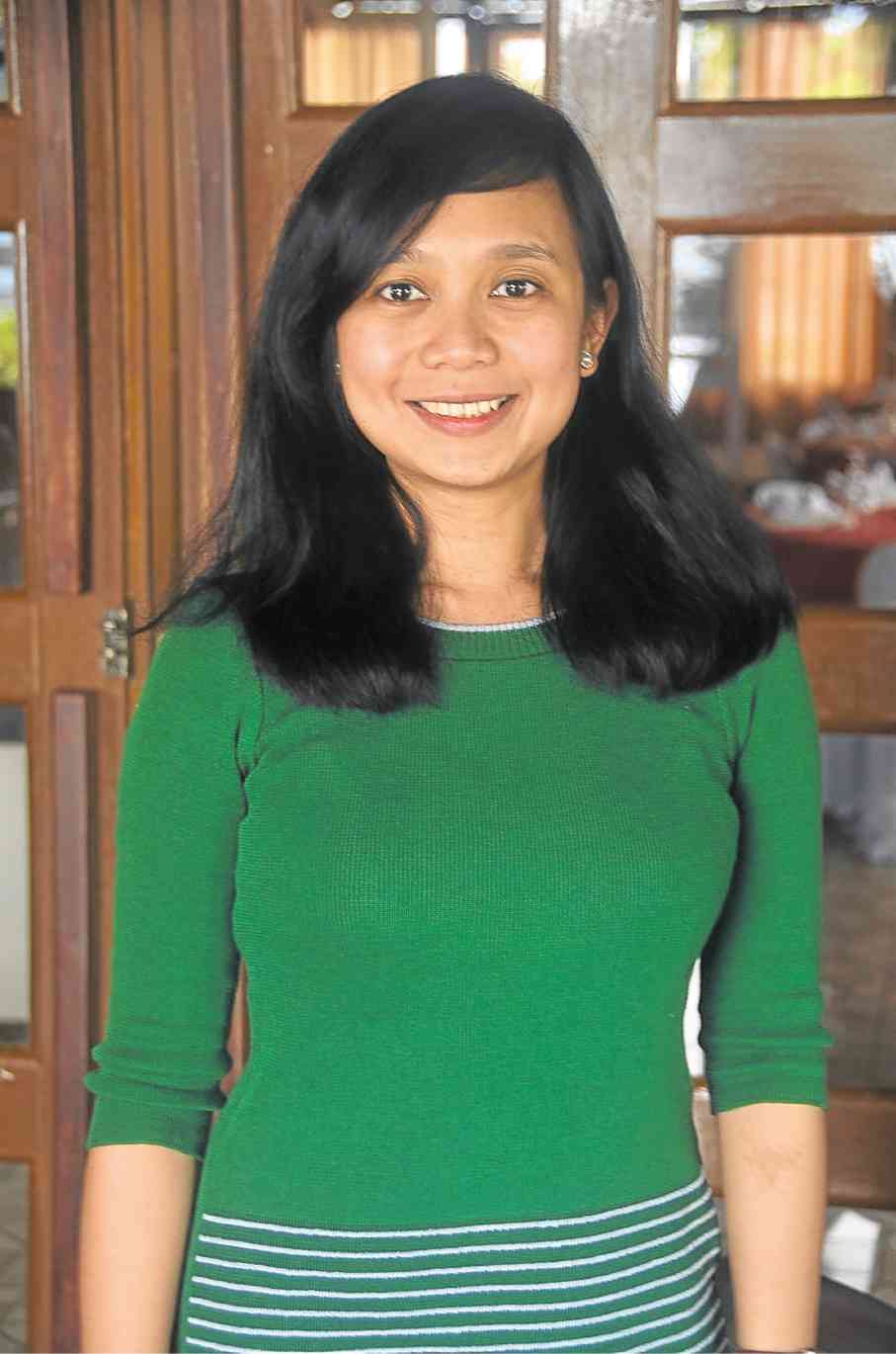 But this inspiring young woman did not stop there. She completed her Master of Science in Physics at UP before heading to Universite de Rennes I in France for another master’s degree course. She also studied at Ludwig-Maximilians-Universitat in Munchen, Germany. It was at Paul Scherrer Institute in Switzerland that she completed her thesis. Her thesis supervisor, Dr. Hubertus Luetkens, offered her a position at the university.

In May 2014, she earned her doctorate in Experimental Physics at the University of Zurich. 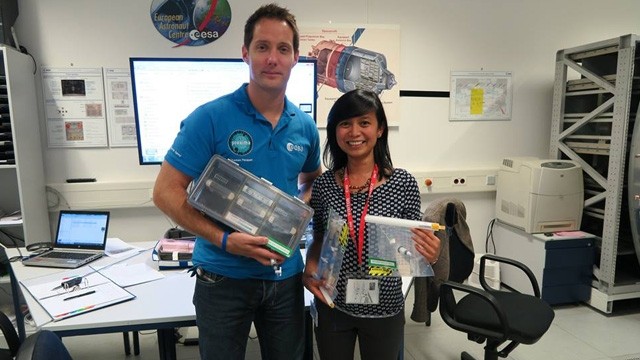 Today, the physicist works as Project planning and Coordination, Operations Engineer Lead, and Ground Controller at Biotechnology Space Support Center (BIOTESC) in Lucerne University in Switzerland. The company is among the user-service and operation centers of the European Space Agency (ESA). While she’s not an astronaut, she closely works with astronauts.

Ground controllers work as guide for pilots at the airport or astronauts on a space mission, providing support from the ground to ensure that accidents (especially collisions) are avoided.