Every overseas Filipino worker (OFW) knows just how hard it can be to work abroad, far away from their families and friends. Many spend many months trying to deal with loneliness and homesickness, finding it difficult to adjust to their new life in a new place.

There are even a number of OFWs who could not overcome their homesickness as they keep on crying at the new country they are in. A lot of them give up and go back to the Philippines, even if that means going back to a difficult life.

Masbate native Nicholas Escape, fondly called as ‘Kuya Nick’ by the Pinoy community in Cork County, Ireland, arrived in the country back in 2003. A health care assistant, he would soon be joined there by his wife Sapia, a general nurse.

Because both Kuya Nick and his wife grew up in big families, their new life in Ireland was lonely even if they had each other. With just the two of them there, they found it difficult at first to adjust to their new life. 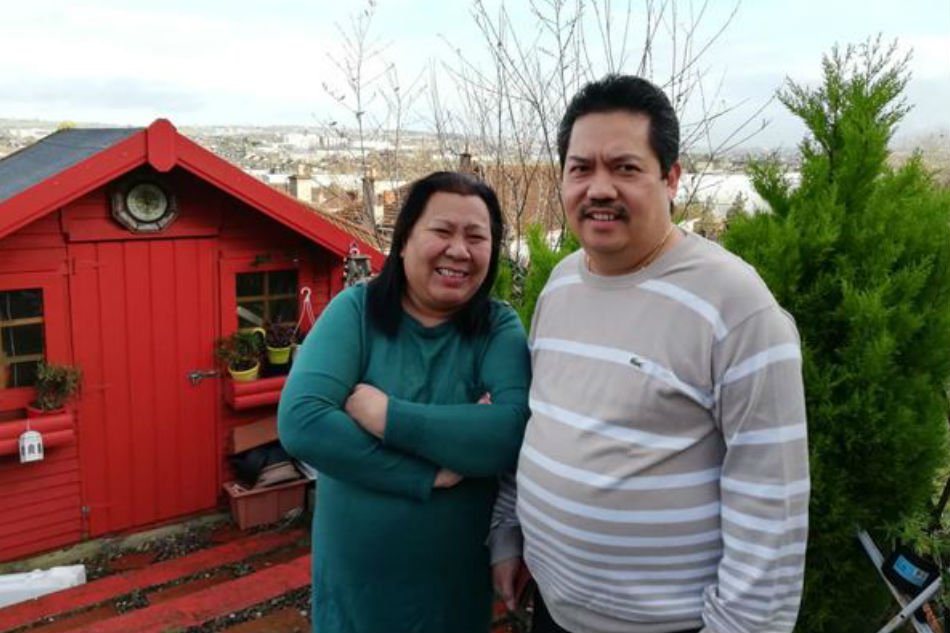 But they soon found a way to expand their ‘family’ in Ireland while also helping out other Filipinos in need. The couple opened their home to all Filipinos in Ireland, hosting big get-together events many times a year. This has become a tradition to Filipinos living in the area.

Aside from these regular Filipino gatherings, Kuya Nick also opens his doors to all Filipinos who might need assistance in various ways. His home has become a temporary shelter for many Pinoys – and he doesn’t hesitate to provide transport services even in the wee hours of the night!

For Kuya Nick and Sapia, helping their kababayans is something they would gladly do for as long as they can. The sound of laughter and the closeness he feels with fellow Filipinos remind him of his childhood back in the Philippines, Kuya Nick told ABS-CBN News.

This couple believes that God is continually blessing them with good fortune and good health as they continue helping others in need. Isn’t that wonderful?