The Philippines is so rich in natural resources and there’s plenty of water, fresh or salty, all over the country. Yet potable water is not available in all places. Moreover, people living in areas with running water often have to pay a lot of money just to have water in their homes. This is also problematic in many areas due to low water supply or expensive water bills! 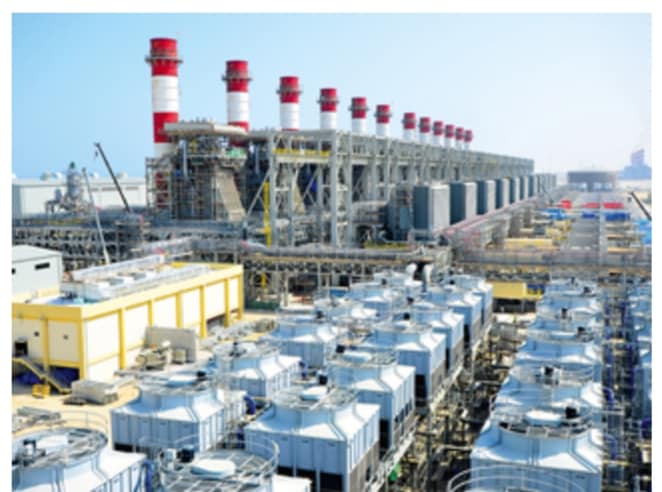 Water is so expensive in water-rich Philippines. Seeing the need for the government to do something over this water issue in the Philippines, a Pinoy engineer working in Saudi Arabia offered to help build water plants in the country.

Taking pride in the fact that many Filipinos like him are working abroad to build world-class projects for various companies, Aldrin Cardenas from Bayambang, Pangasinan, offered consultancy services for free.

And if the government wants to make sure that they are making the right choice in getting him as consultant (even if he’s offering his services for free!), Cardenas also listed some of his qualifications.

“IN 2014 I was involved in the construction of the biggest Reverse Osmosis Manufacturing facilities in KSA and the first construction of such plant outside of the United States. It is considered as one-of-a-kind top secret project of DOW Chemicals.

Fluor Corporation hired me as Quality Control and Quality Assurance Manager to run the world-class project of DOW Chemicals to supply its products to the Middle East, the African region, Eastern Europe, China, India, and Southeast Asia, ensuring that quality is delivered accordingly.

A Filipino-Canadian-US team completed the engineering, procurement, construction, and management contract of the said water project and it gained a world-class rating where we won the Hugh Coble Award and safest construction in the Southeast Asian region.” 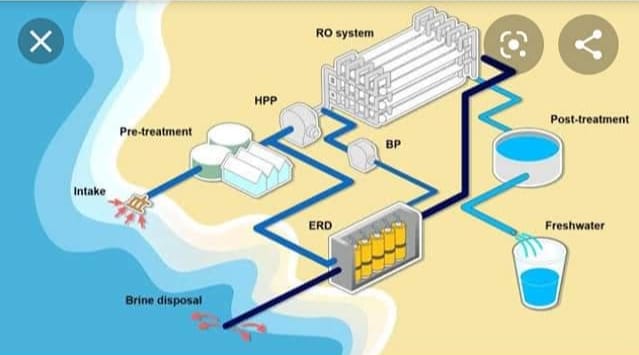 “I also want people to know that the biggest desalination plant in Jubail, KSA was constructed and designed by Filipino Engineers in 2009 and I am one of them. I wonder why our government does not want to construct government-owned water plants to supply fresh and drinking water to Filipinos in highly urbanized areas. We, the OFW Filipino Engineers, are willing to undertake and help this administration to solve many current issues,” Cardenas explained further. 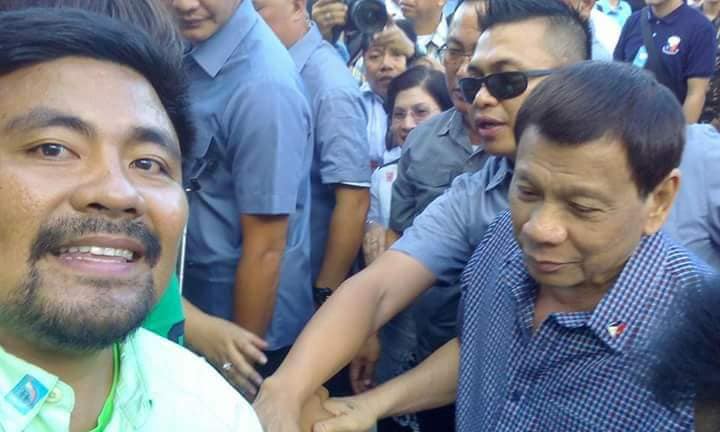 Many other Pinoy engineers also offered assistance as they commented on his post! Everyone hopes the message will reach Pres. Rodrigo Duterte so that Cardenas and the other volunteers could help build these water plants before Duterte’s term ends…

A water plant is an industrial facility that processes water to provide clean water to the area it serves. Ideally, this is owned by the government so that water supply is not expensive in a given area.