Home
News
Pinoy Engineer Rejected by Family after Losing His Job, Lives in the Streets

He worked many years in Saudi Arabia and Ireland but an overseas Filipino worker (OFW) is now living in the streets after losing his job in 2011. But where is his family?

The plight of Romeo Ordaz went viral after a concerned netizen shared his story, taking pity on his condition. The former OFW said that he began working abroad in 1977 as industrial engineer in Saudi Arabia. He would later find a job in Ireland. 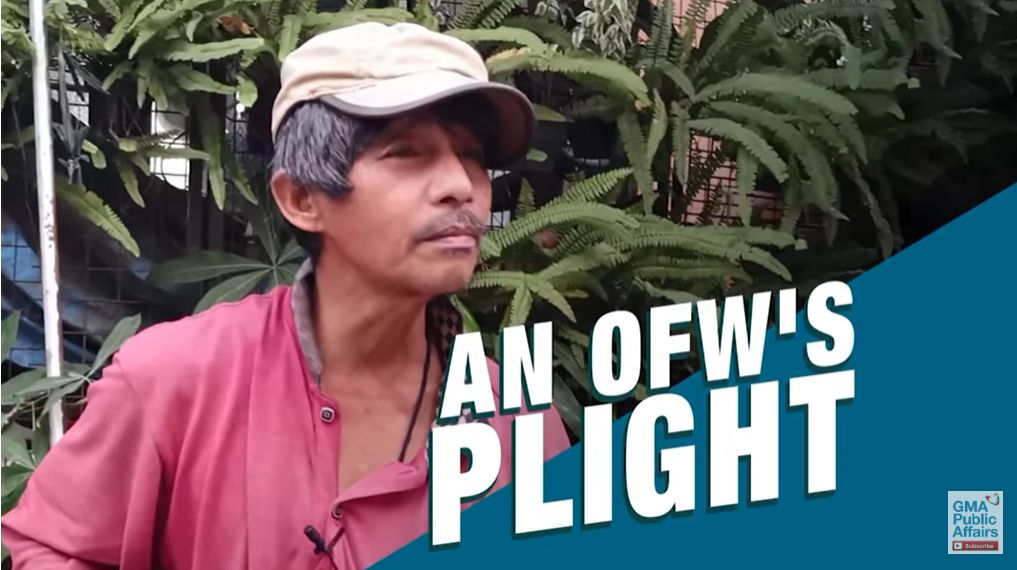 In 2011, he got sick and had mobility problems. Thus, he volunteered to leave his job. He claimed that his siblings helped him at first, at the time when he still had money. But when his money ran out, they stopped helping him as well, he added. 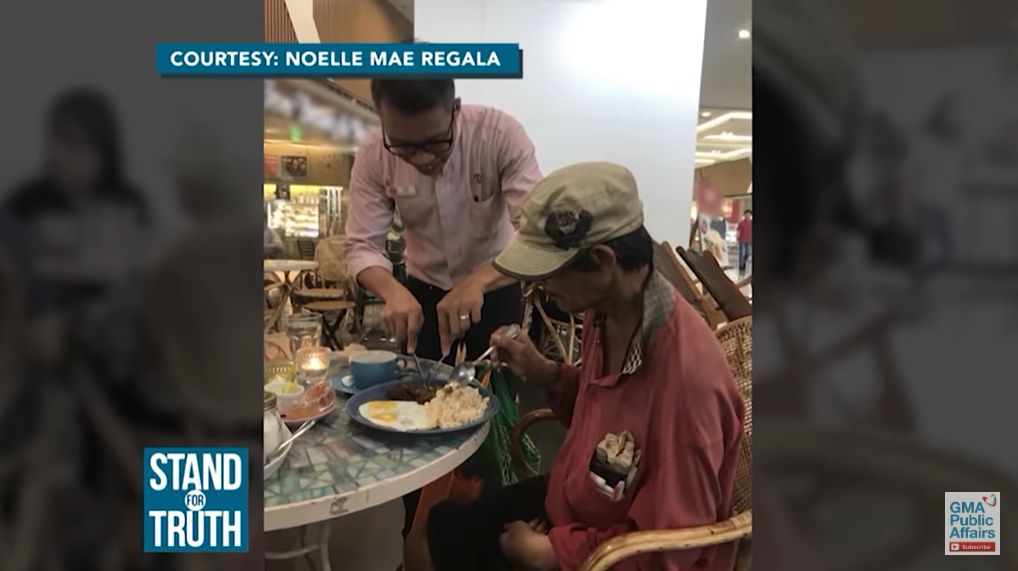 With no money left and with lots of difficulties in finding a new job with his condition, Romeo had to live in the streets. He claimed that he did not have a family but later revealed that he had a falling out with his wife, leaving her and their kids in Ireland. 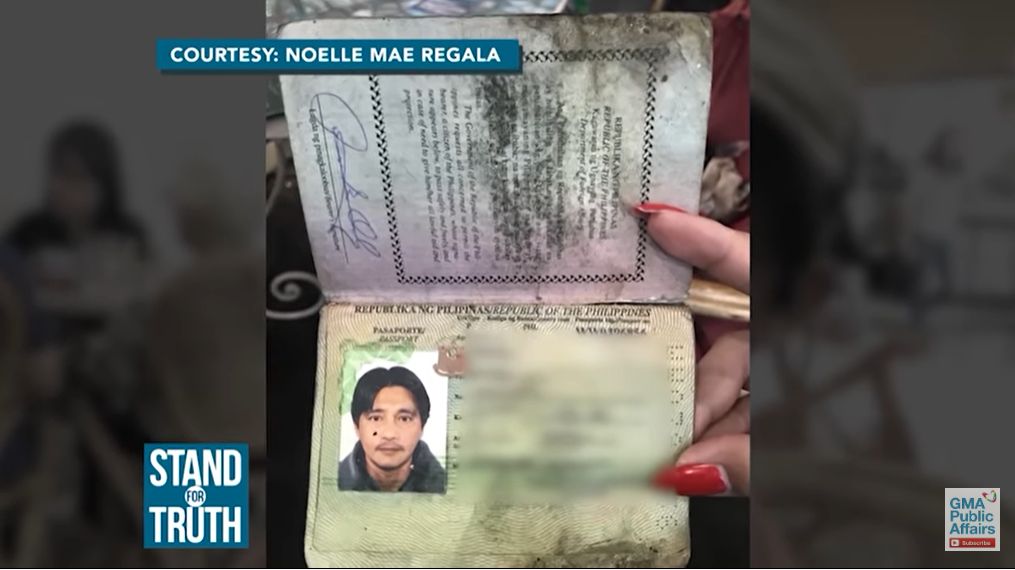 Since he had no one else to care for him, he lives in the streets. His siblings allegedly refused to help him. They would not allow the news crew to interview them but claimed that Romeo is living at one of their siblings’ home; however, his pitiful condition at the streets was the main reason he went viral. 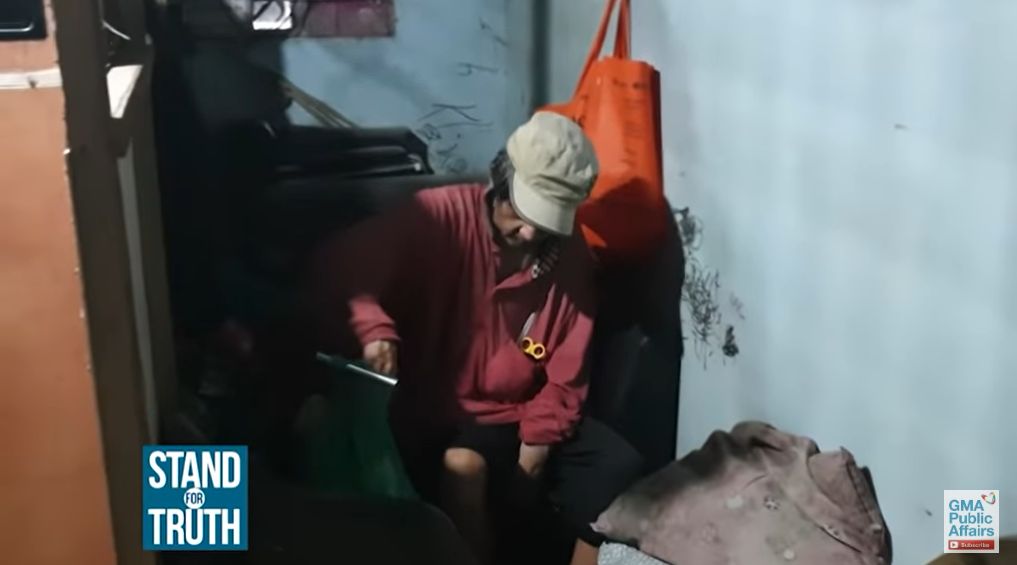 With the help of the news crew, they brought him to the Social Security Office (SSS) to check whether he is eligible for the SSS Overseas Filipino Worker Assistance Program so he can receive pension or some other cash assistance. It is hard for someone with his condition to live in the streets without proper clothes and bed to rest in… 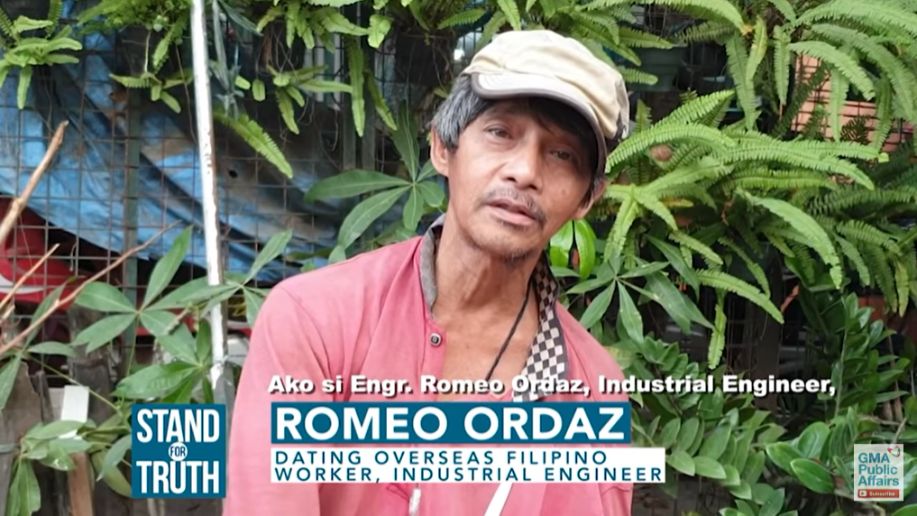 What are Mobility Problems?

Mobility problems are medical issues that might include unsteadiness in standing up or sitting down and walking. This could lead to falls. There are many reasons why mobility problems happen, but this is often quite common in old people.