What’s your dream as overseas Filipino worker (OFW)? For many, it would be to provide a better house for their families – and to live a better life in the future. A lot of OFWs also dream of coming home for good and to live in the Philippines after years of working abroad. Thus, many work hard to build their dream home. 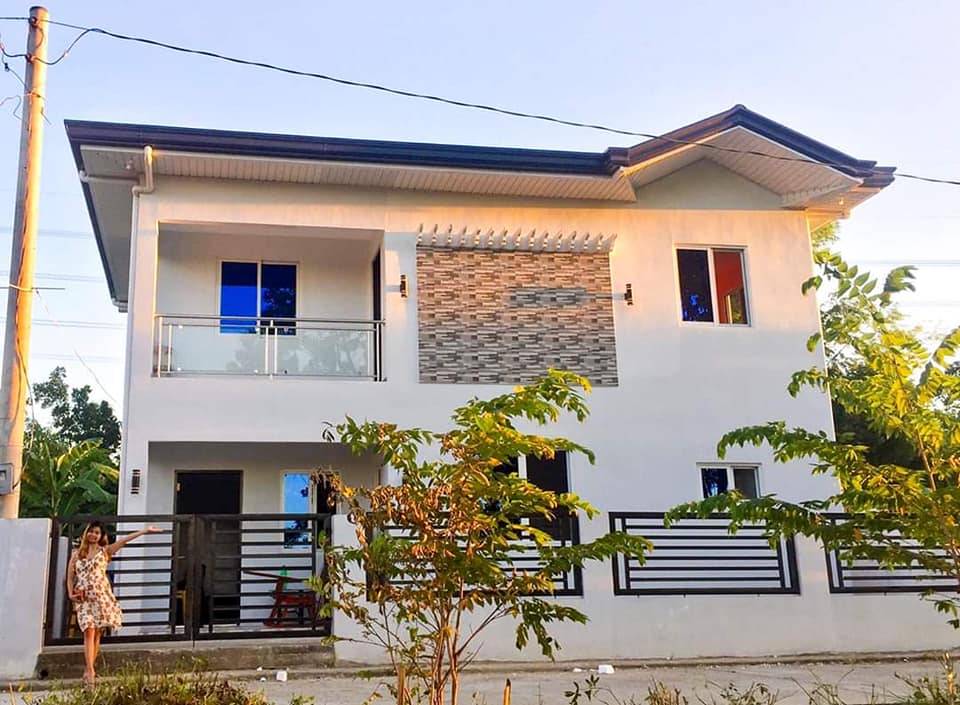 A couple who both work as factory workers in Taiwan managed to achieve that dream in just 3 years of working abroad. Ricky Jay Javate and Sharmaine Fernandez Mamaril dreamed of building a house together. Thus, even if they aren’t married yet, the two decided to start building that house with the money they earned in Taiwan. 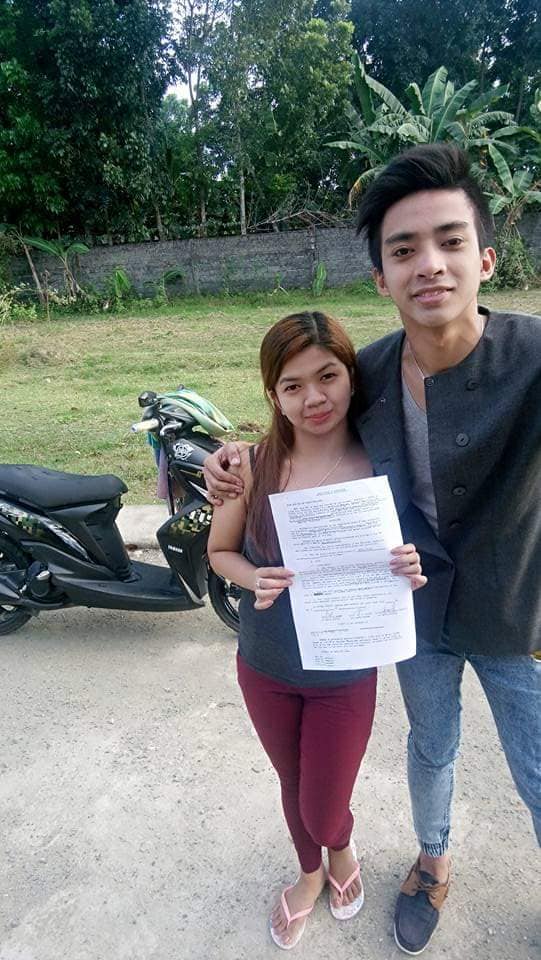 With that goal in mind, Ricky and Sharmaine happily worked overtime at the factory so they could build the house faster.

Back when they were still jobless, the couple bought a lot for their future home. When they finally had a job, they poured most of their savings into this dream home, admitting that they lived a frugal lifestyle to ensure they could achieve their dream soon. 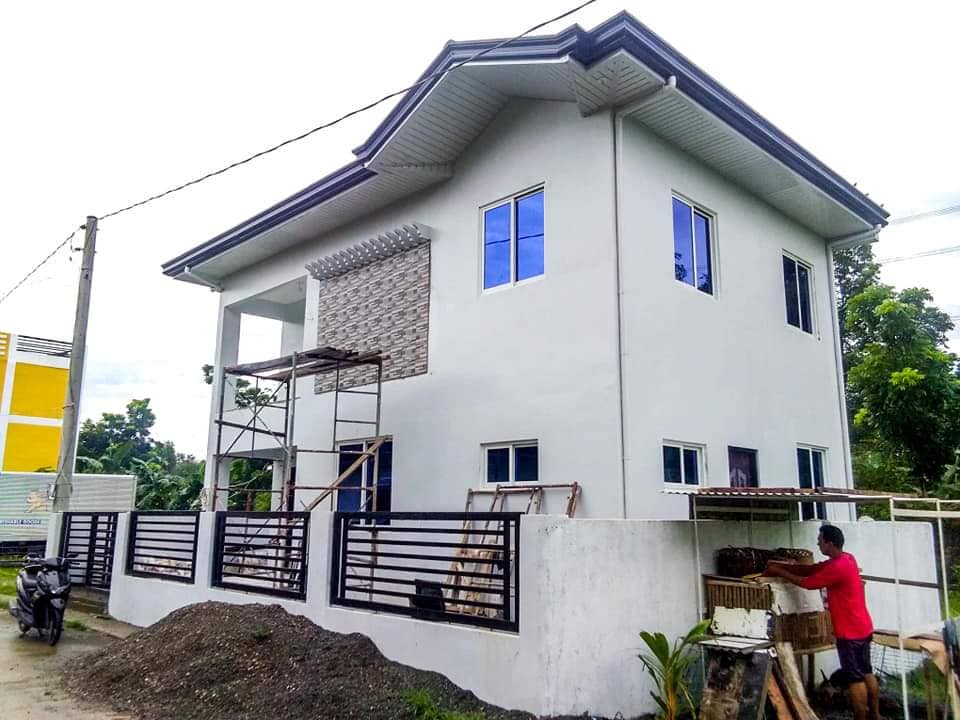 As the construction of their house began, the two felt so inspired to see the house grow. But about 6 months into construction, Taiwan experienced crisis, leading the OFWs to lose their overtime hours. So, they opened online stores to earn some extra cash – and this worked! The construction work did not stop. 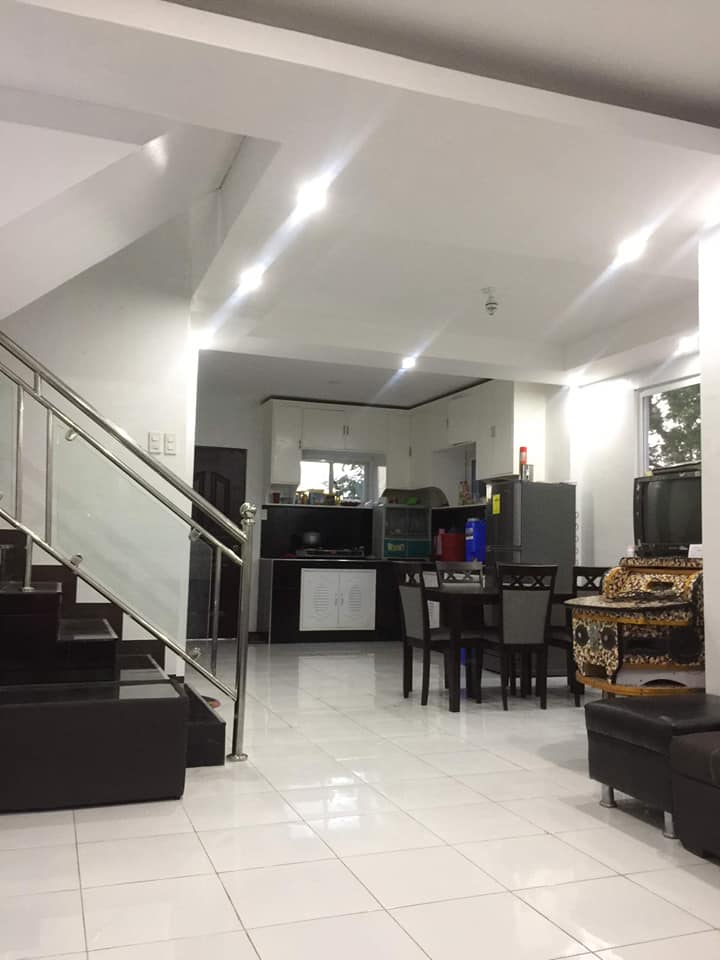 By the ninth month of construction, the house is already completed. The couple bought furnishings for their home – they even have a videoke machine! 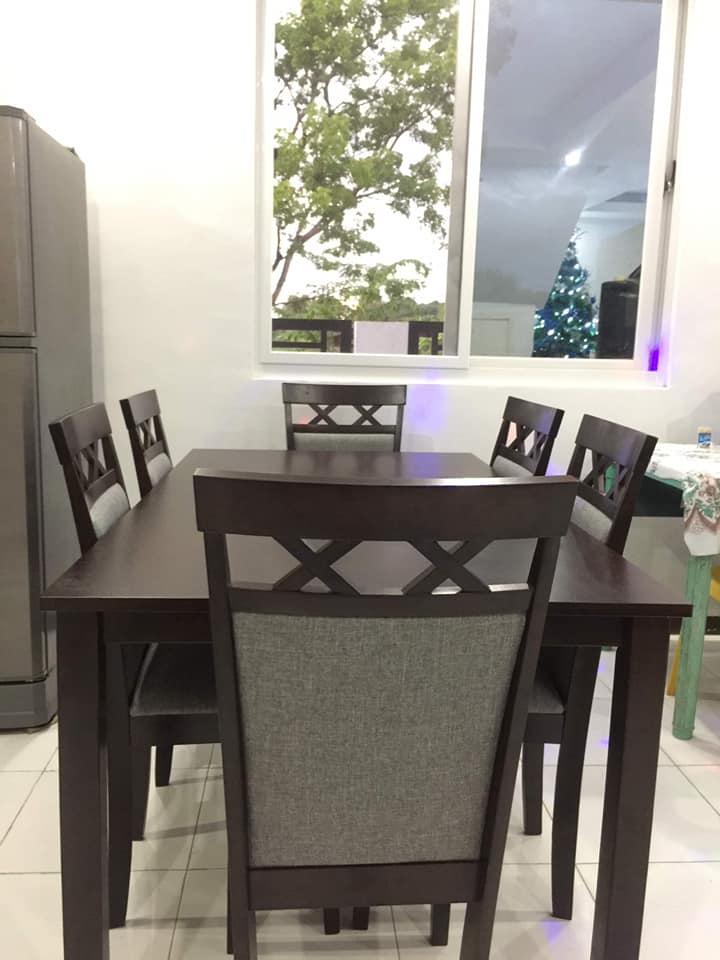 With plans to get married and have kids of their own, the couple even had two bedrooms dedicated for their future kids. One is blue if they have a boy and the other is pink if they have a girl. 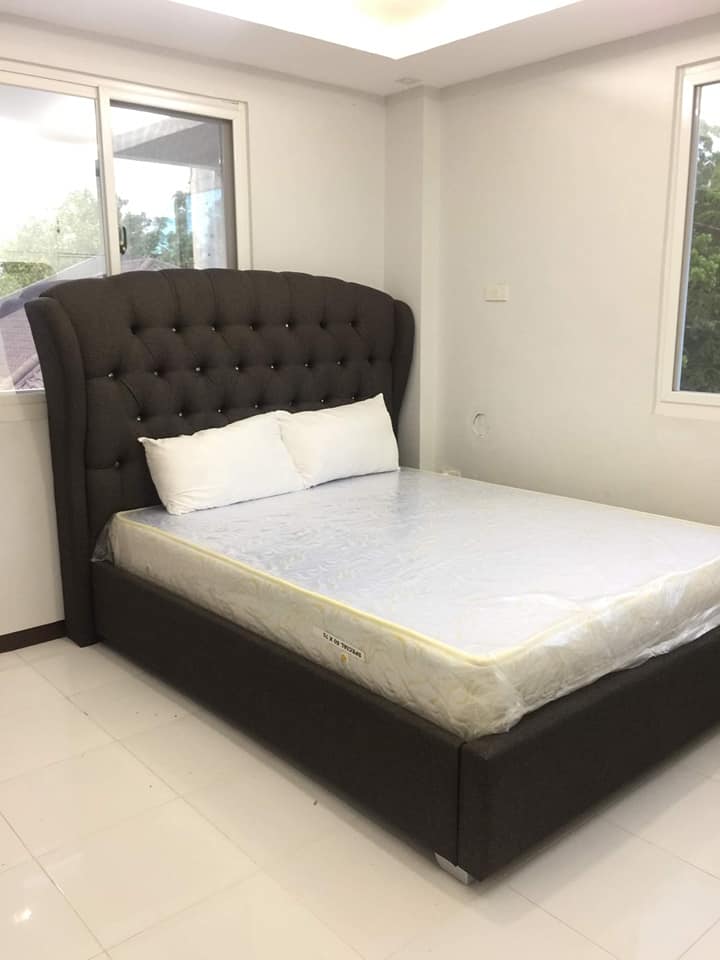 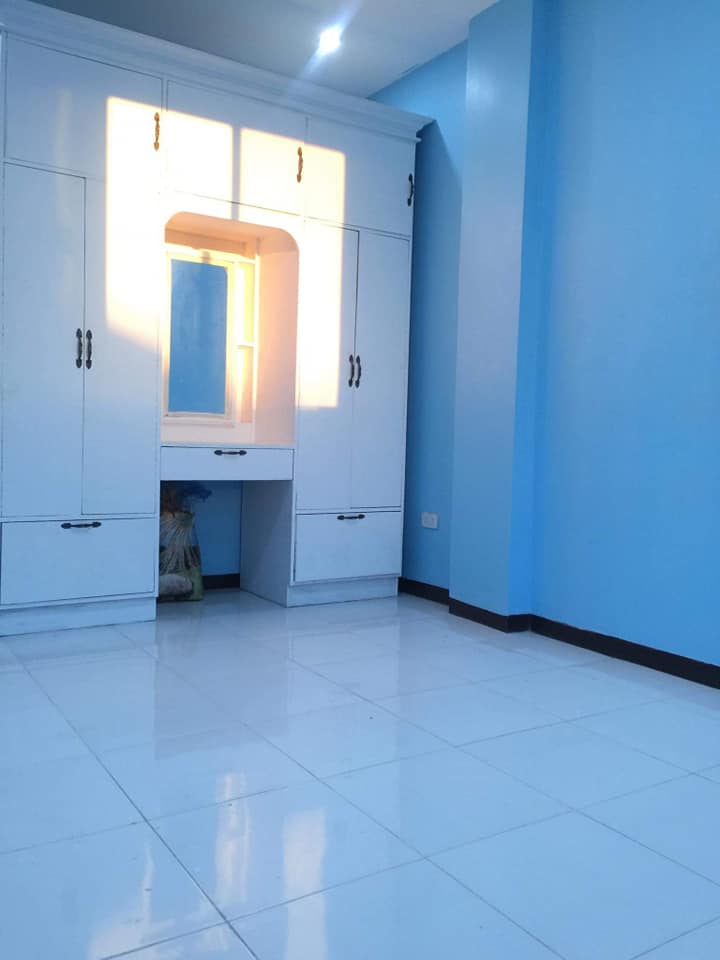 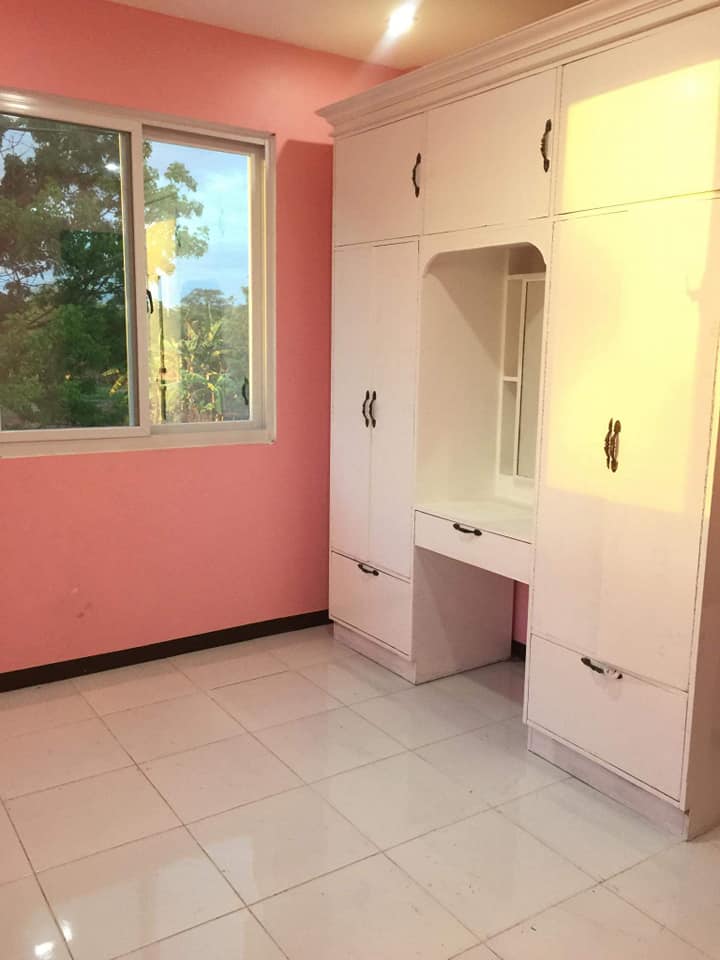 Advantages of Being Factory Worker in Taiwan

Working in Taiwan is great because it is near the Philippines, has the same time zone and climate, workers earn higher overtime pay, and workers are provided with living quarters for free.