Home
News
Pinoy Lives in Shack Under a Bridge after ‘Canada Dream’ Failed, Hopes to Find a Job

He left a job in the welfare and social work sector in the Philippines to chase his dream of working in Canada some 9 years ago, but after the ‘Canada Dream’ failed, 41-year-old Allan Par found himself homeless. He now lives in a shack under a bridge; though the structure is not legal and might be torn down by authorities soon.

According to Allan, he went to Winnipeg some 9 years ago with the help of sponsors who also let him live at their homes. But his relationship with these unnamed sponsors turned sour and he had to live in the streets because he could not also afford to pay for rent as he kept losing jobs. 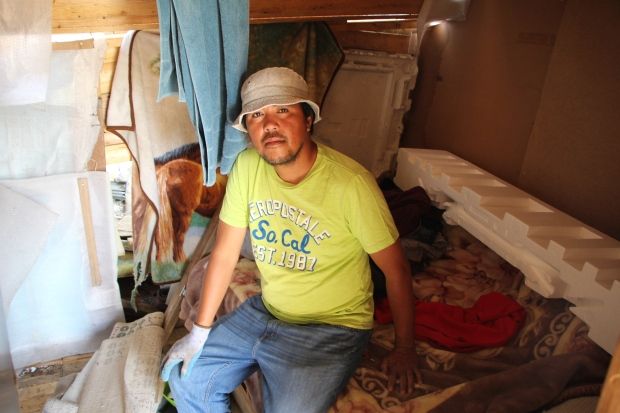 Allan said he was not sure why he lost his jobs, saying he had been terminated from three jobs for no apparent reason. With no job and no friends to support him, Allan used to live at the airport terminals during nights to keep himself warm and spent his mornings outside West End community gym. 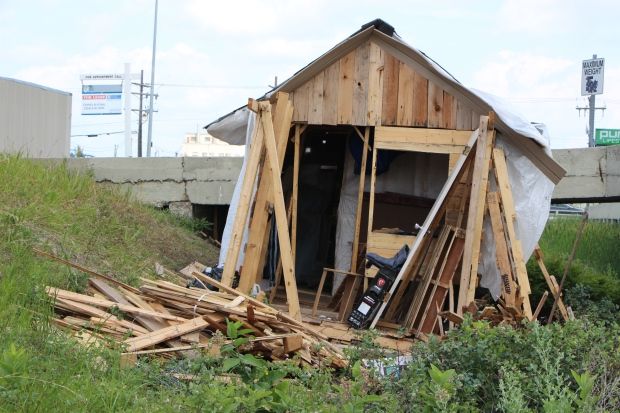 Eventually, Allan realized it was better to have a home of his own. With scraps from buildings and establishments in the city, Allan began to build a shack under a bridge over a shallow creek, Omand’s Creek just off Empress Street inside Winnipeg’s busy St. James industrial area.

Shop owners near the bridge were surprised to see him building the shack under the bridge. Though some took pity on him and hoped he could keep his home, most view it as an eyesore that should be torn down. Someone even called the cops for a disturbance complaint. 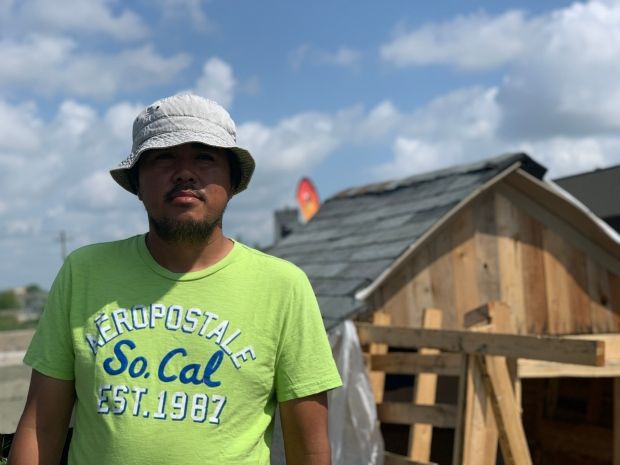 Winnipeg police Const. Brian Boyd arrived at the shack to check on the complaint. The policeman realized that though Allan wasn’t really disturbing anyone, he needed a lot of help. His case was turned over to a community organization and shelter that helps the homeless, Main Street Project.

But the cop shared that Allan kept on telling him he just wished he has a job. While Main Street Project is trying to find a solution to Allan’s homeless problem, Brian is also trying to help him find a job. 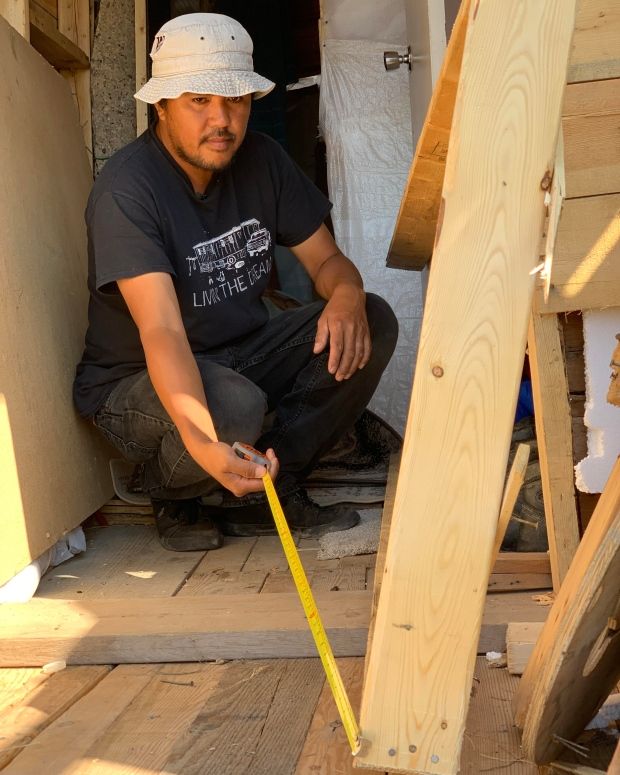 Many netizens were curious, however, as to why Allan could not seem to hold a job in Canada, considering that there are lots of opportunities for jobs across Winnipeg and other places in Canada.

Back in the census of May 2016, it was determined that there were nearly 850,000 Filipinos living in Canada. Filipinos comprise the highest number of immigrants in Canada. The number has certainly increased since 2016.

Most Filipinos living Canada are in Ontario.