With over 3 million Filipinos working abroad, a lot have already made a name for themselves and brought pride to the Philippines in the various fields that they are working in. There were some who became top-ranking politicians, scientists, and so much more.

A lot of these Filipinos have also made history after becoming the first Filipino to achieve a certain feat in their field.

For example, Mike Magpayo made history as he became the first US NCAA Division 1 head coach of Asian descent. That also makes him as the first Filipino to coach in the NCAA of the United States.

Magpayo’s parents are overseas Filipino workers (OFWs) both born and raised in the Philippines. But just like many OFWs, they were able to bring their kids abroad where they would excel in their own fields.

The Pinoy coach graduated from the University of California, Santa Barbara. According to the Inquirer, “Magpayo also made his mark during his stints at University of San Francisco, Campbell University and Columbia where he was part of the program’s most successful run from 2010-2014.”

Last Wednesday, Magpayo was appointed as the new head coach of the University of California, Riverside. 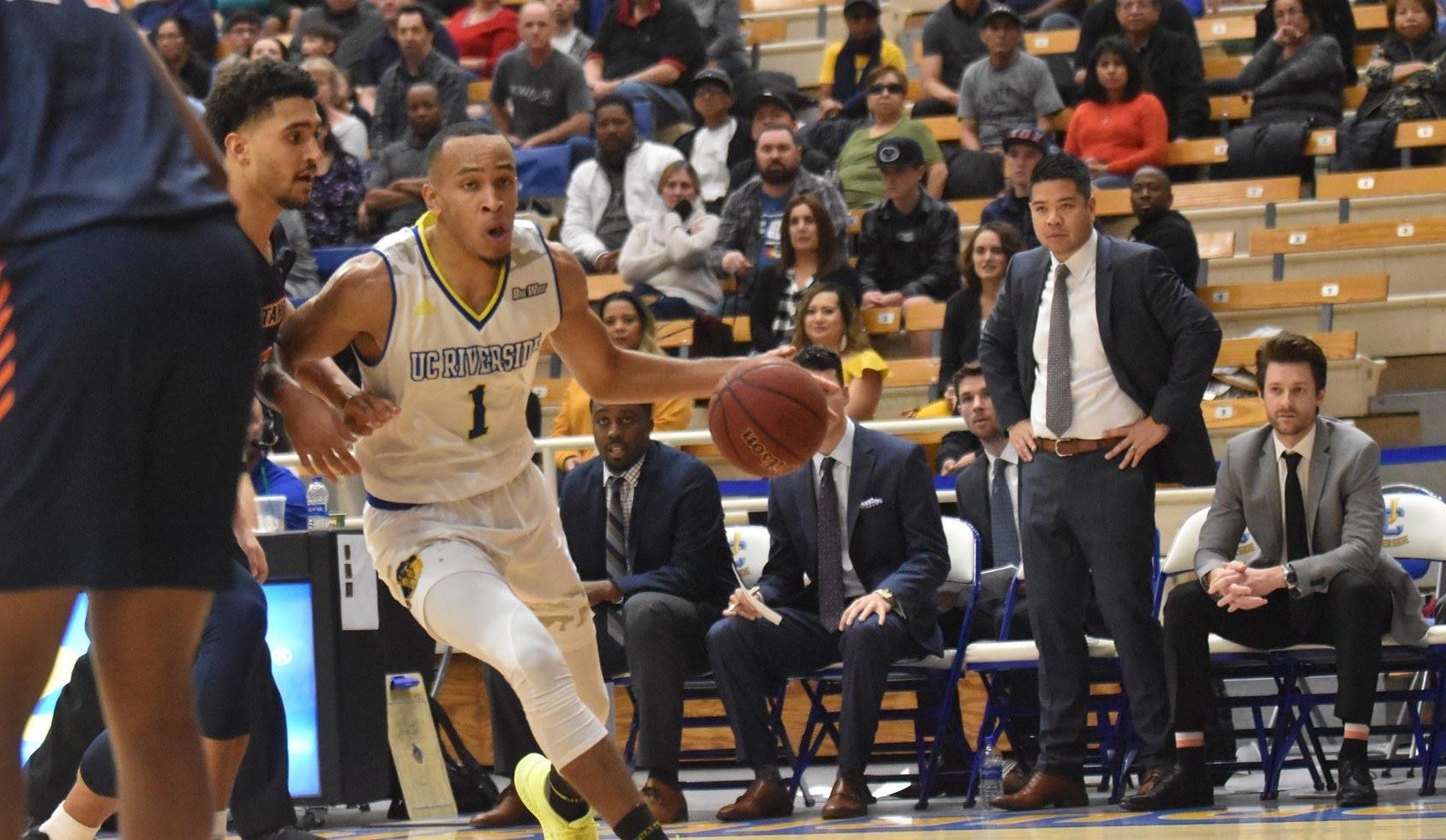 “I am honored, humbled, and absolutely thrilled for the opportunity to lead our University of California Riverside Men’s Basketball program into the future,” Magpayo said.

“I want to thank AD (Athletic Director) Tamica Smith Jones and Chancellor Kim Wilcox for this incredible opportunity. Most of all, I am eternally grateful to Coach David Patrick, a true leader, a role-model like no other, and a friend.”

The position is not so surprising, considering that he credited for the UC Riverside Highlanders’ progression into a top 10 defensive team in the nation as the team’s defensive coordinator.

He also received the distinction as one of the “Top 50 Most Impactful Low Major Coaches” by Silver Waves Media.

Filipinos in the US

According to data from the U.S. Census Bureau’s latest American Community Survey (ACS), there are 4.1 million Filipino Americans as of 2018.