A Pinoy nurse to Saudi Arabia’s royal family was able to travel to many places around the world, thanks to his kind and generous employers. Many netizens were amazed and wished that they could also experience the same thing.

There are millions of Filipino nurses working in various parts of the world, including as private nurses to families. Some are lucky to have awesome employers who also bring them along on their trips.

One of them is Salvador Esguerra Jr. He’s been an OFW (overseas Filipino worker) for 5 years and was lucky enough to have found a job with one of Saudi Arabia’s royal families. 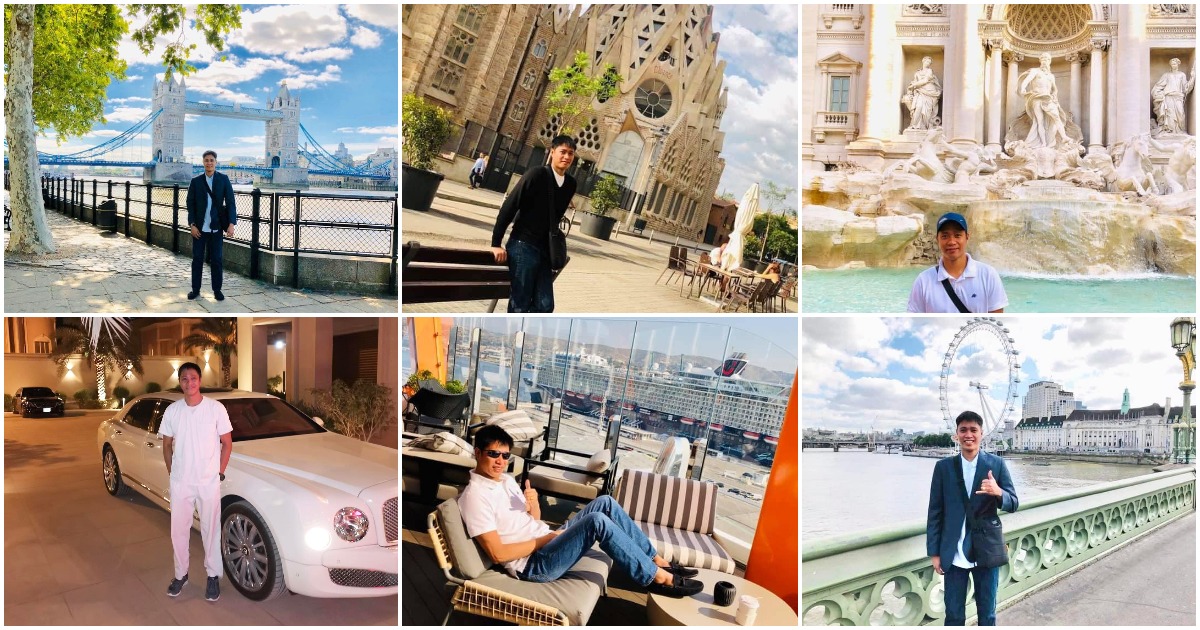 Because of his generous employers who frequently travel to many parts of the world, he was also able to travel to these places because they bring him along.

Some of the places he was able to visit include Dubai, Germany, Barcelona, Egypt, London, Rome, France, and Monaco. 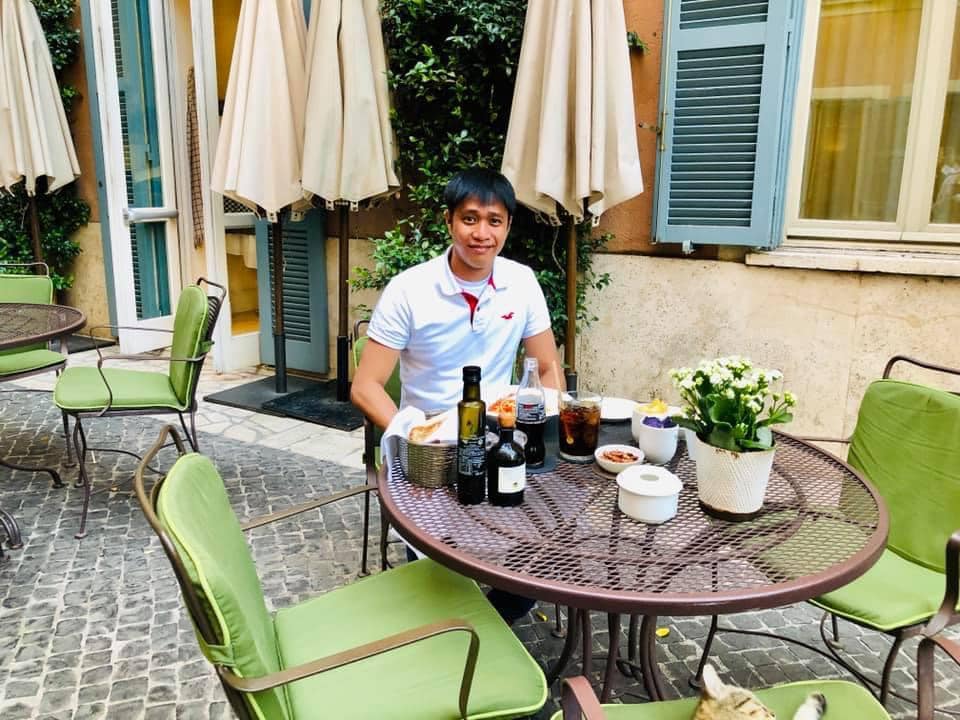 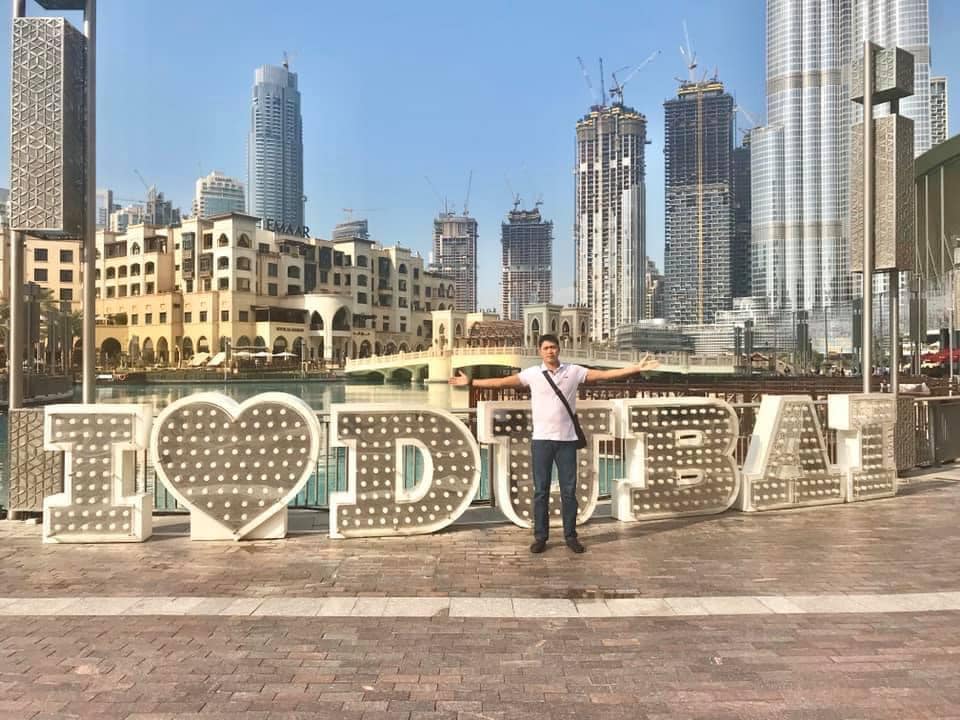 Knowing that an OFW’s job doesn’t last forever, he makes sure to save up his money and use it for the things that matter. He’s able to build his dream house for his wife and two children. 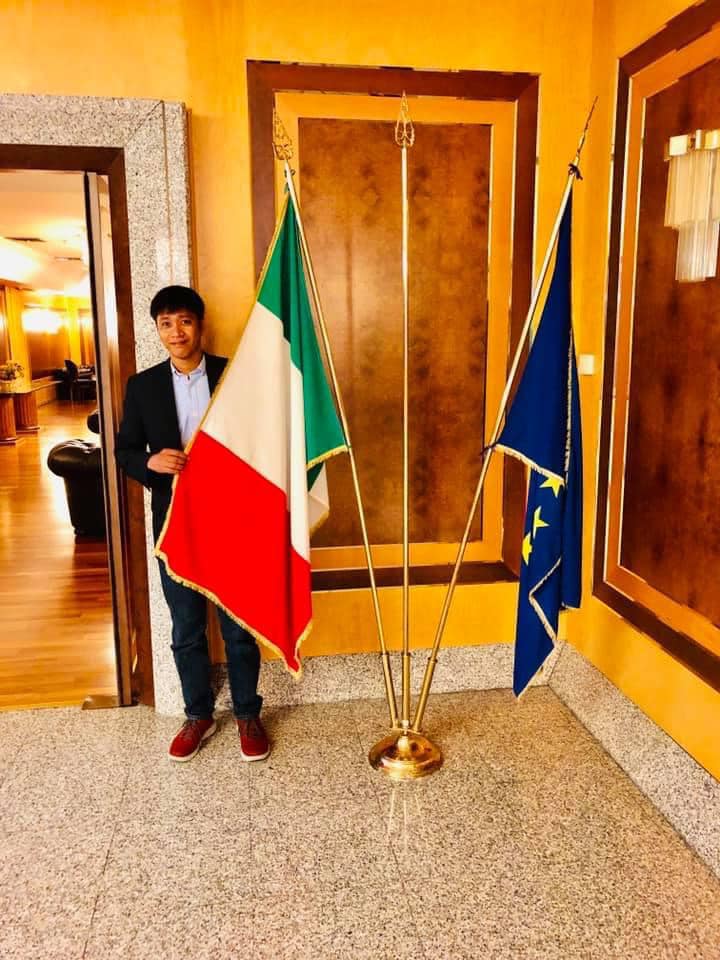 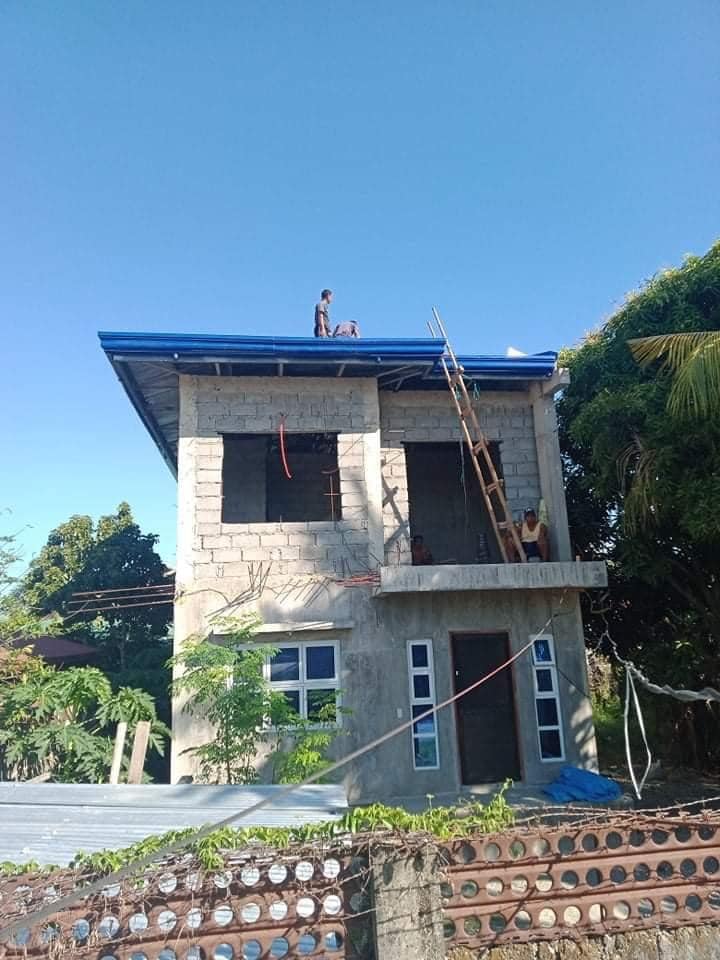 Who is Saudi’s Royal Family?

The House of Saud is the ruling family in Saudi, an absolute monarchy. The royal family members are descendants of Muhammad bin Saud, the founder of the Emirate of Diriyah (the First Saudi state).