Home
News
Pinoy Prodigy Becomes Lawyer at 18, Among the Youngest in the World

A Pinoy prodigy who started talking at 8 months old grows up to become a lawyer at 18 years old, becoming one of the youngest in the world to achieve such an impressive feat!

Many Pinoys would certainly say, “We’re proud of you, kababayan!”

Pinoy Prodigy Becomes a Lawyer at 18

When he began talking at 8 months old, the parents of now-25-year-old Jozef Maynard Borja Erece must have known that he’s a genius.

One of the best achievements of this Filipino-Kiwi-Australian citizen is becoming a lawyer at 18 years old. He made headlines for achieving the feat and experiencing his admission ceremony back in September 7, 2015. 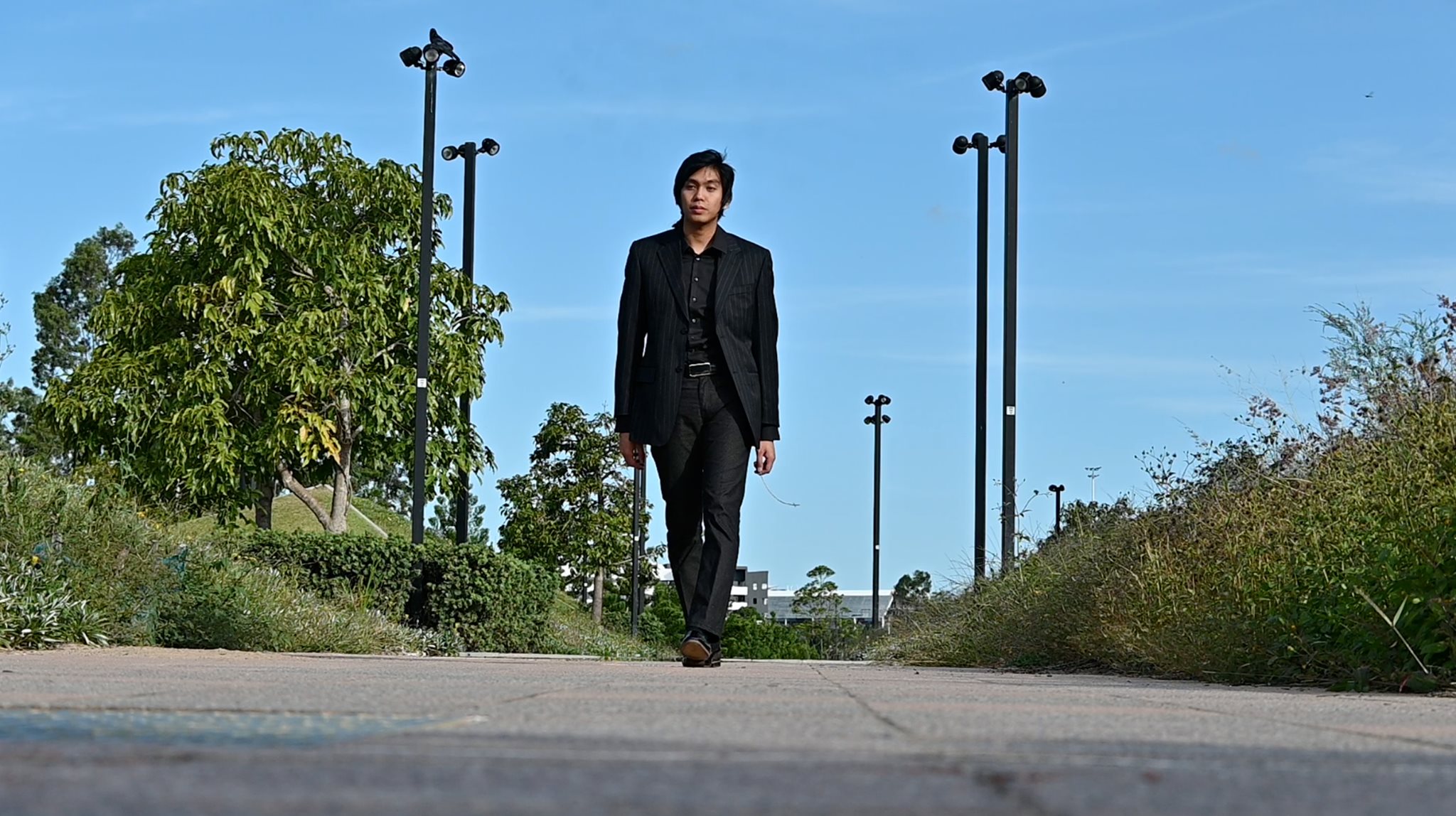 It’s a legitimate feat that he achieved after completing his Bachelor of Laws from the University of Southern Queensland in 2015. It was also in the same year that he completed his Graduate Diploma in Legal Practice from Queensland University of Technology.

But his long list of amazing achievements started when he began talking at 8 months old. 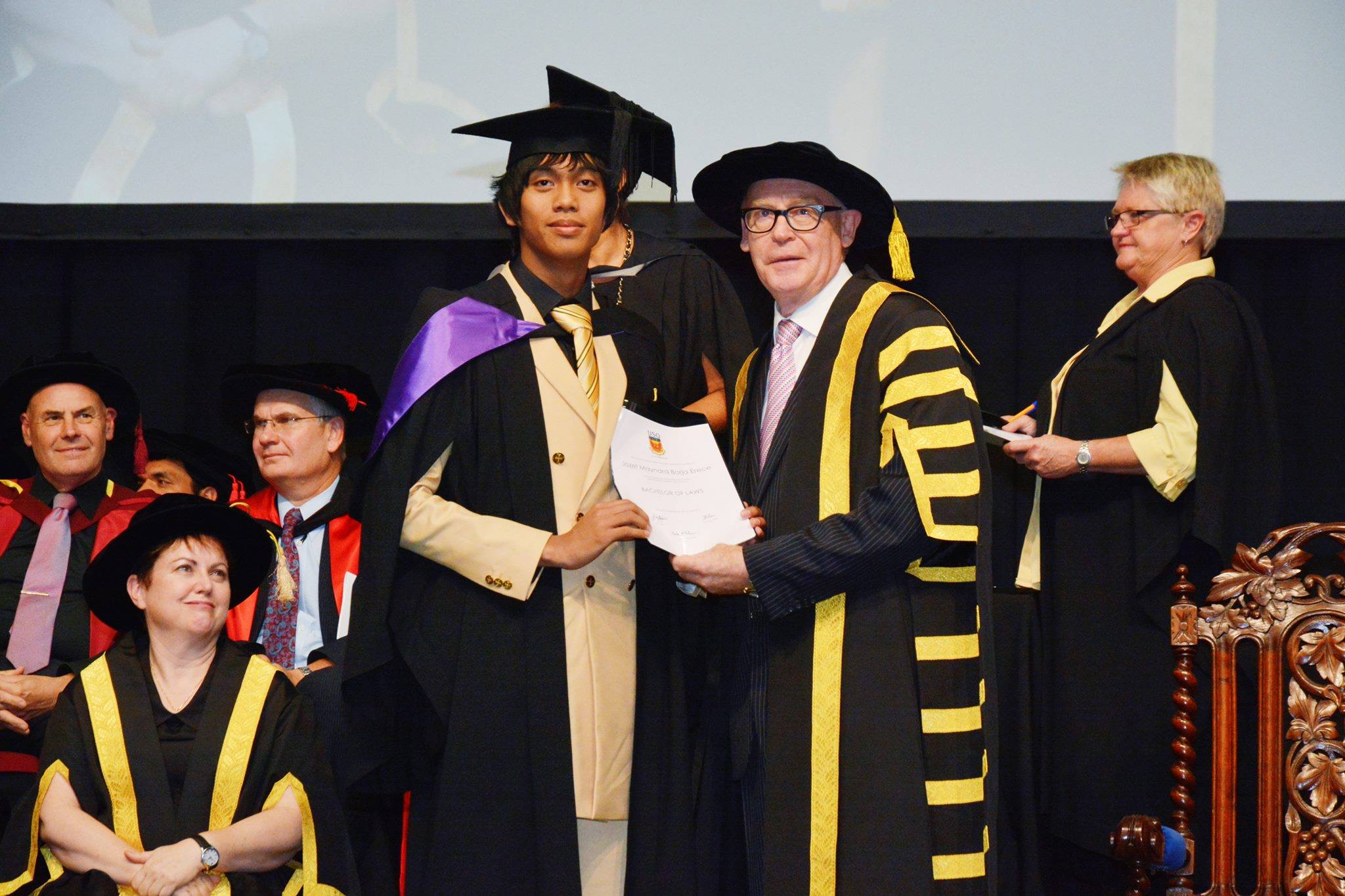 Amazingly, while kids his age were still playing with toy cars or their gadgets, Jozef already published his first novel at 8 years old.

At 14, he graduated from secondary education as valedictorian in school in New Zealand. The family moved to Australia when began his college education.

But he isn’t just good in academics because he also excelled in extra-curricular activities.

He became the team captain in various basketball teams in his schools in New Zealand and Australia. Even the Ateneo Blue Eagles and the national team Gilas Pilipinas recruited him, but he chose to complete his education in Australia.

If that isn’t impressive enough, this young achiever also became a third-degree black belter at 14 years old and the youngest taekwondo instructor in New Zealand. 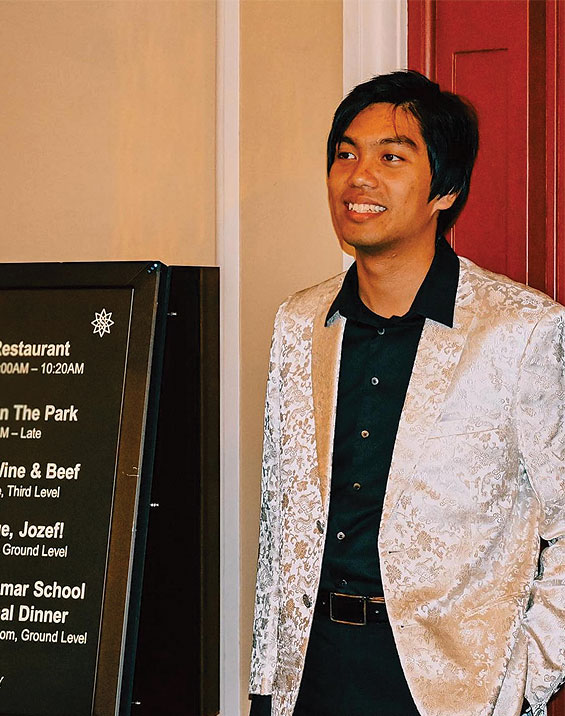 He’s also a skillful chess player and a violinist who played in various youth symphony orchestras in New Zealand. Amazing.

Is the University of Cambridge an Ivy League School?

The University of Cambridge is not an Ivy League School. However, it’s still one of the most prestigious universities in the world and offers education at par with the Ivy League.