It was a genuine gold bracelet that is worth a lot of money, but when a Pinoy taxi driver found it in his cab in Kuwait, he immediately sought its owner so he could return the item. This earned him praise online, with netizens saying that he should be a role model for all other taxi drivers. 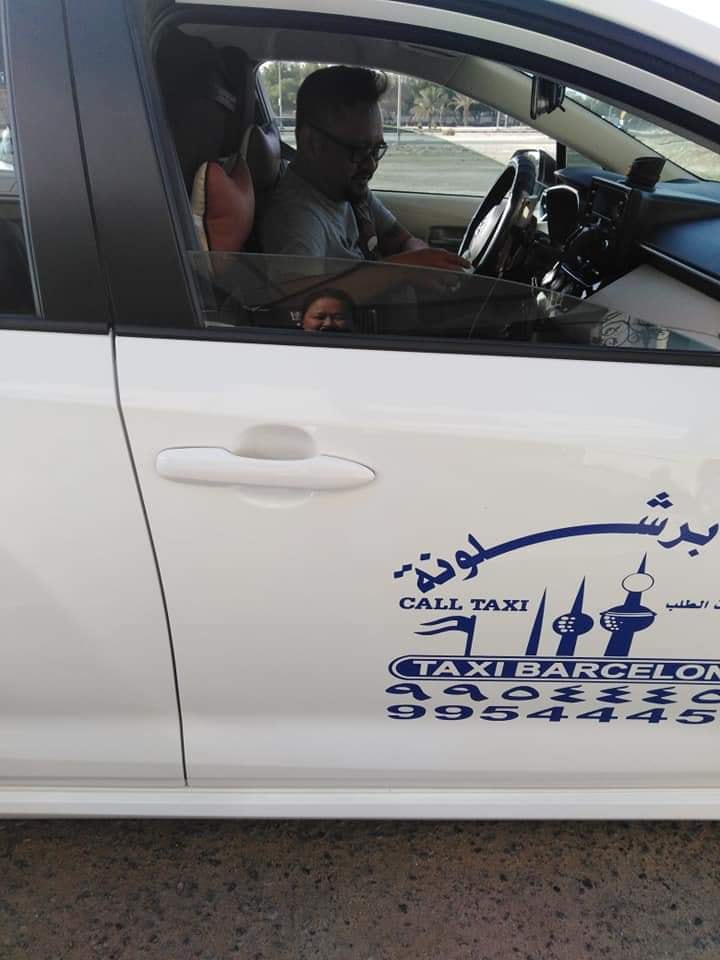 Considering that there are so many dishonest taxi drivers who overcharge their passengers and try to make them pay so much more than they actually should, Kuya James is a breath of fresh air.

His honesty earned him praise online after a fellow overseas Filipino worker (OFW) shared his photos on social media, along with the story of what happened. According to the OFW who uses Facebook handle Maestre Lavly, she and her friends had their day off; they called Kuya James to pick them up. 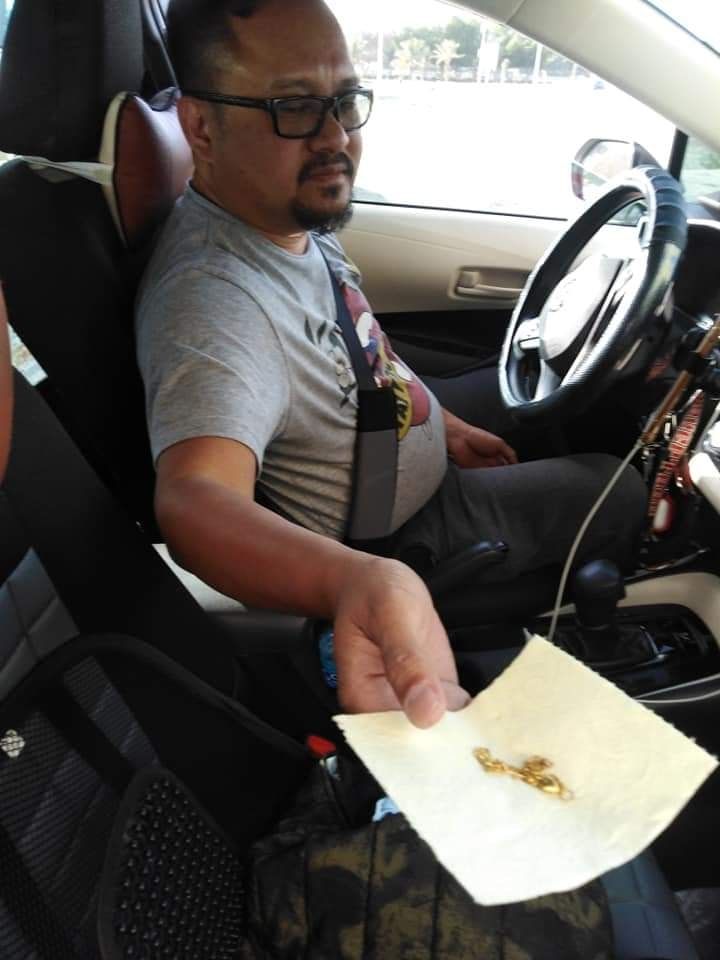 A bracelet got accidentally dropped in the cab, but Kuya James immediately knew that it was from the group. Instead of keeping it for himself, he decided to return it to the owner who was later identified as Gean Abarca. 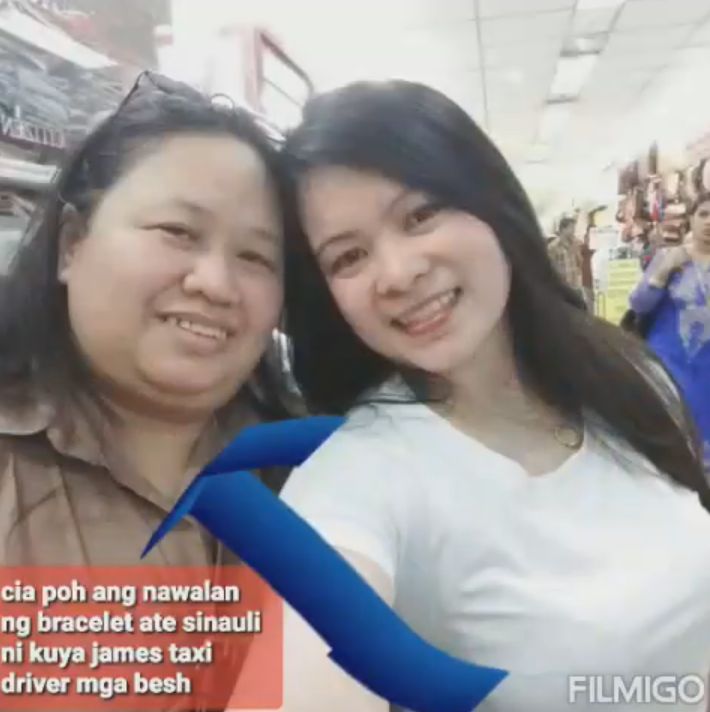 Kuya James could have actually kept the jewelry to himself as the owner did not even notice that the item got lost in the cab – and the driver could have said another passenger picked it up or that he did not see it. But this taxi driver chose to do the right thing. Since his passengers were already working the following day when he had time to return the item, he even went out of his way to bring the item to the owner! 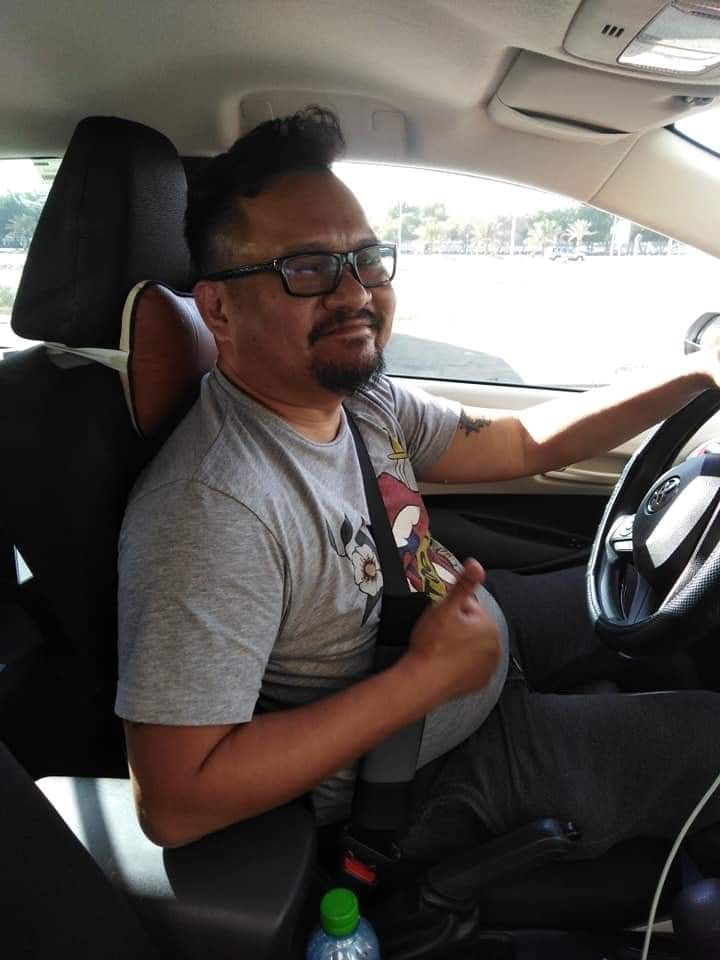 His honesty earned him praise from his passengers and netizens who said that he deserves to have more customers and more blessings because he is a good man.

Can Women Drive in Kuwait?

Yes, women can drive in Kuwait. However, it is against the law for them to drive while wearing a veil.