Because there are people who are fond of making fake documents, several government agencies are also responsible for checking the validity of documents like the passport to ensure that the traveler is using a legitimate one. 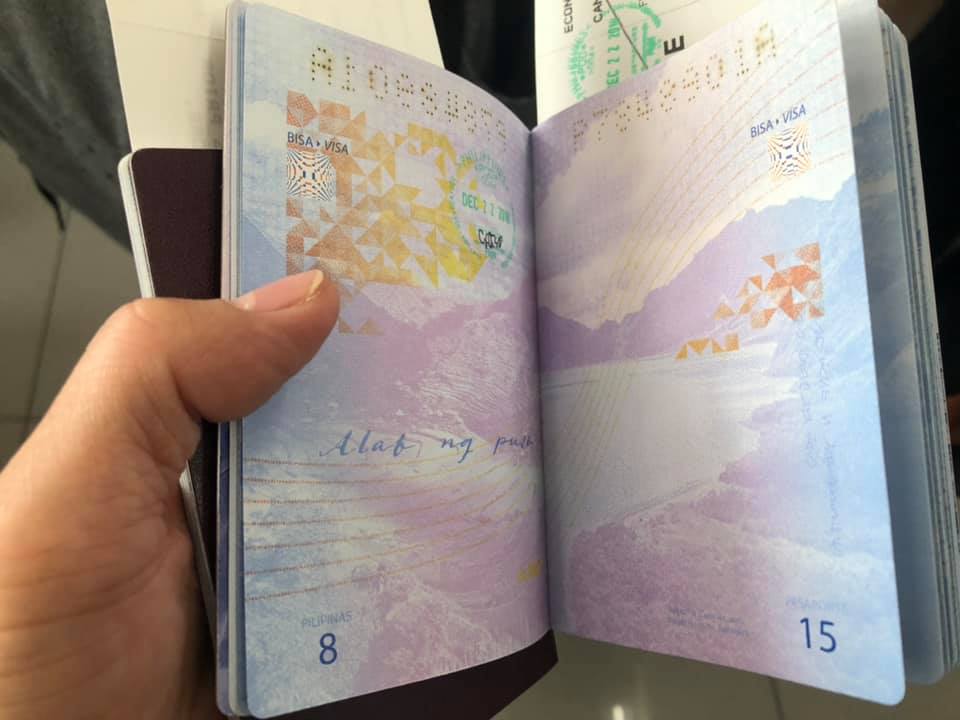 Netizen Carlos Canlas recently shared a rather difficult experience as he was held at the Bureau of Immigration (BI) on his way out the country because his passport seemed fake. Why? Because the page numbers were so disarranged that you would think the passport was made by a kindergarten student who didn’t know how to count yet! 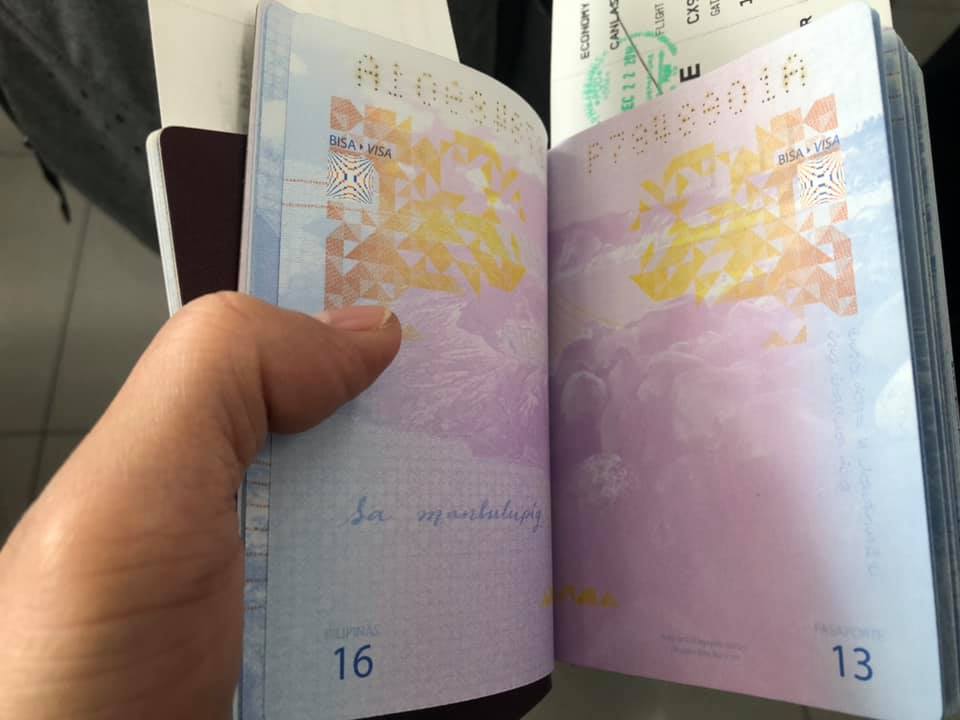 Canlas shared photos of the document on his Facebook account as warning to others to check theirs because this could lead to much trouble if you can’t go ahead with your trip – and it isn’t even your fault. 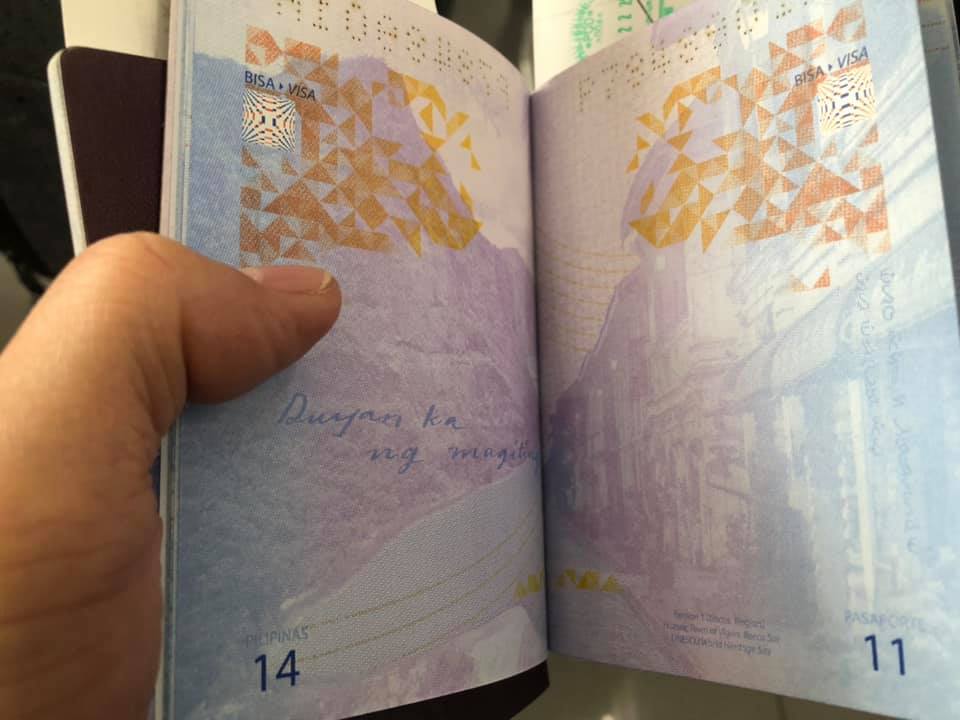 “For those getting or renewing their passports, double check all the details and the pages of your passports before traveling abroad. Got hold at the immigration because of this stupid error. FYI..

When I received my passport, all the important details like my name, birthdate etc.. are correct so I didn’t bother checking all the pages. Who checks their passport ba page per page? Anyway.. Thought of sharing this so it won’t happen with you guys. Iwas abala na rin or hassle sa bakasyon.”

In the comments, Canlas shared that the Immigration officer even put the stamp on Page 8 – and this irked him as the stamp on the wrong page could lead him to trouble in foreign land if they discover the wrong pagination and this would be a big deal for them. 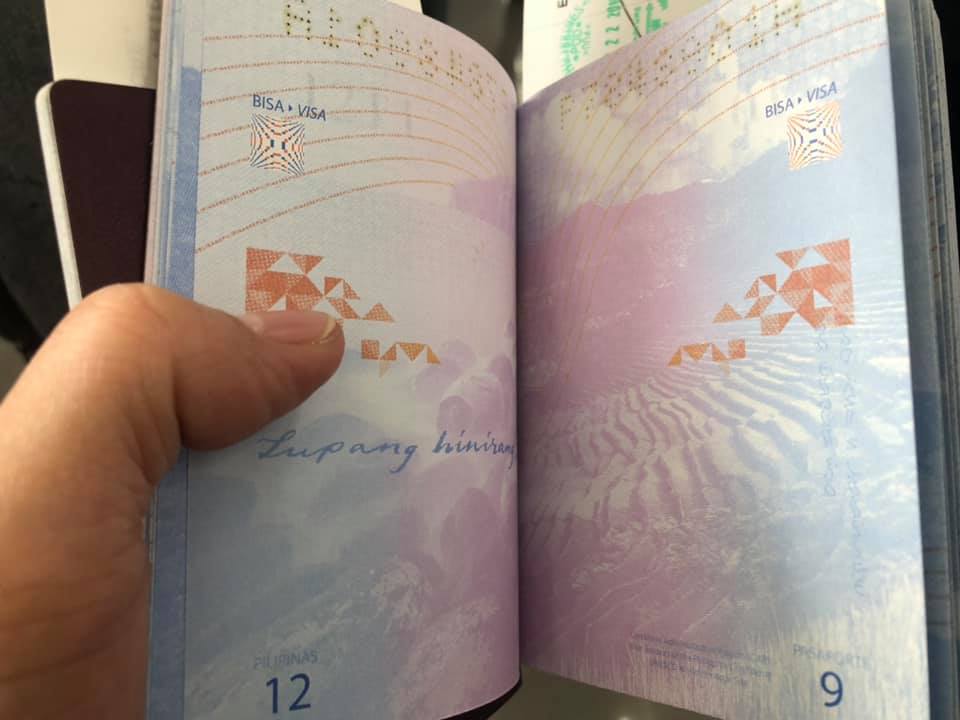 According to Canlas, he was asked to sign the Risk Awareness Form so he could take his flight because he insisted on traveling with the document instead of getting a new one from the Department of Foreign Affairs (DFA) — as this wasn’t his fault and getting a new one would take time; he would miss his trip.

Thankfully, he didn’t encounter a problem at Hong Kong and in Los Angeles; though he admits his heart was pounding the entire time as the Immigration officers might notice the wrong page numbers on his passport. Whew!