Home
News
“Playgirl” OFW Back in PH, Looks Stone-Cold as She Faces Husband and Four Children

Remember that overseas Filipino worker (OFW) who went viral some weeks ago for having many boyfriends while her hardworking husband is left in the Philippines to care for their four children? Well, she’s back in the Philippines but appears to have made up her mind about leaving her family. 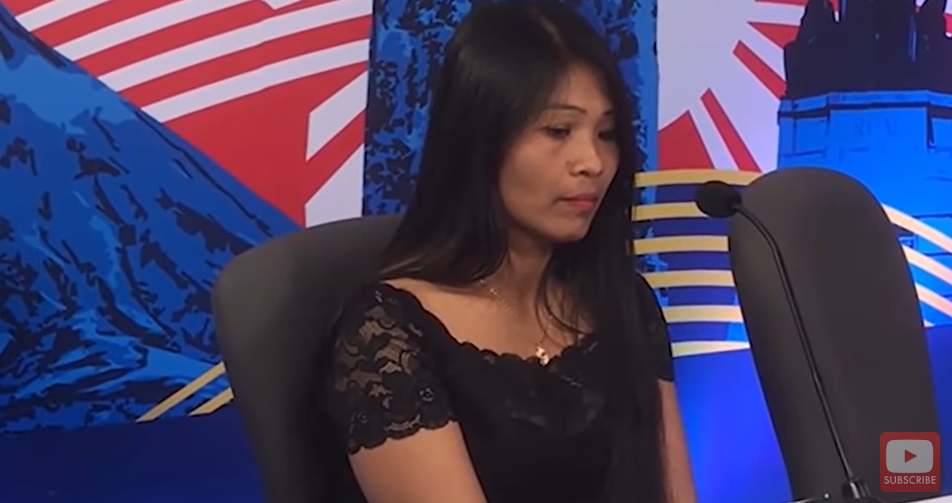 Ramee Natabio traveled all the way from Sultan Kudarat with his four children to seek help from Raffy Tulfo in getting his wife back. According to Ramee, he caught his wife chatting with several guys on her Messenger account. She denied that the guys are recent boyfriends but admit to having chatted with them when she feels lonely. 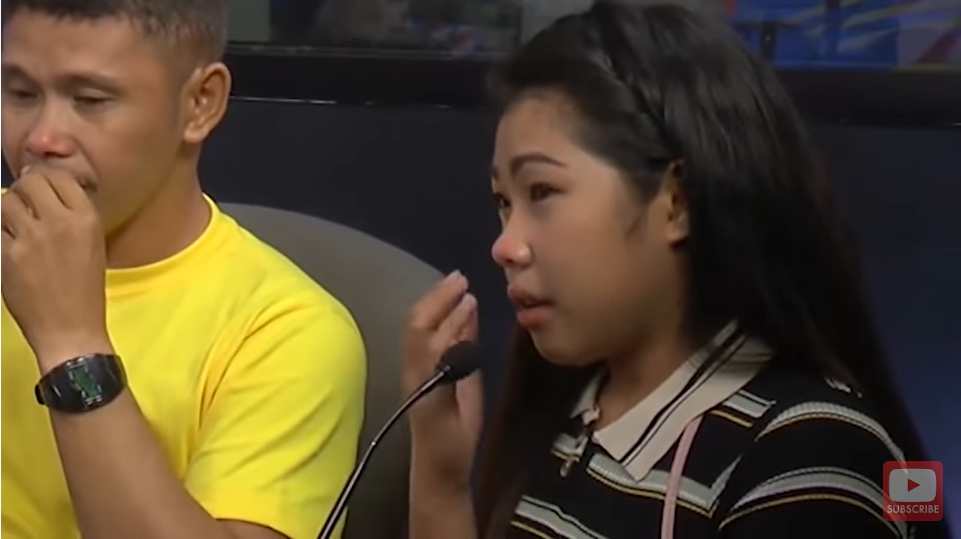 See: OFW Chooses to Be Deported Instead of Going Back to Husband and Four Children

Despite being scolded and advised by Tulfo, the woman continues to tell her husband that she no longer wants to get back with him. She only wants to be with her children but being with her husband is out of the question. 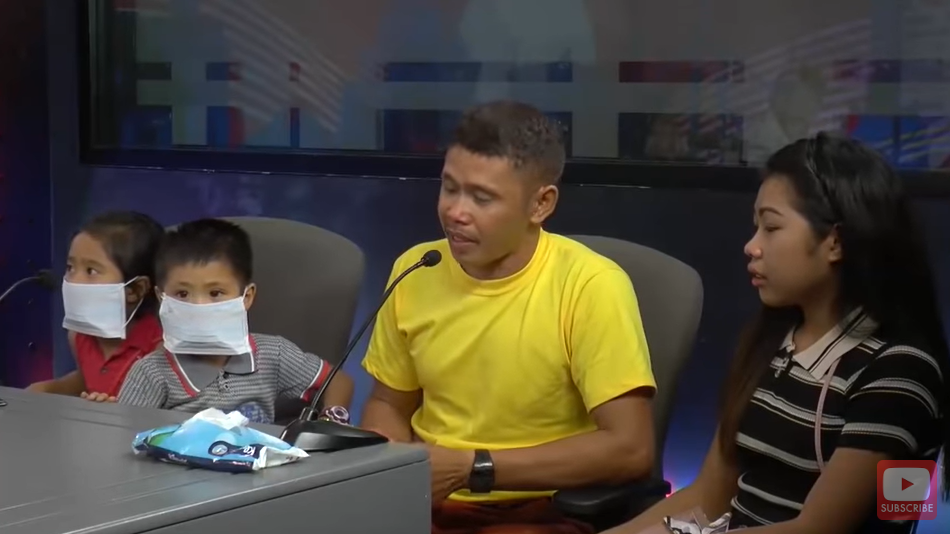 The children cried, particularly the eldest who had been the younger siblings’ second mom while Ginalyn is away. But this OFW’s heart appears to have closed off. She ignored the pleas from her husband and children, no matter how hard they cried. 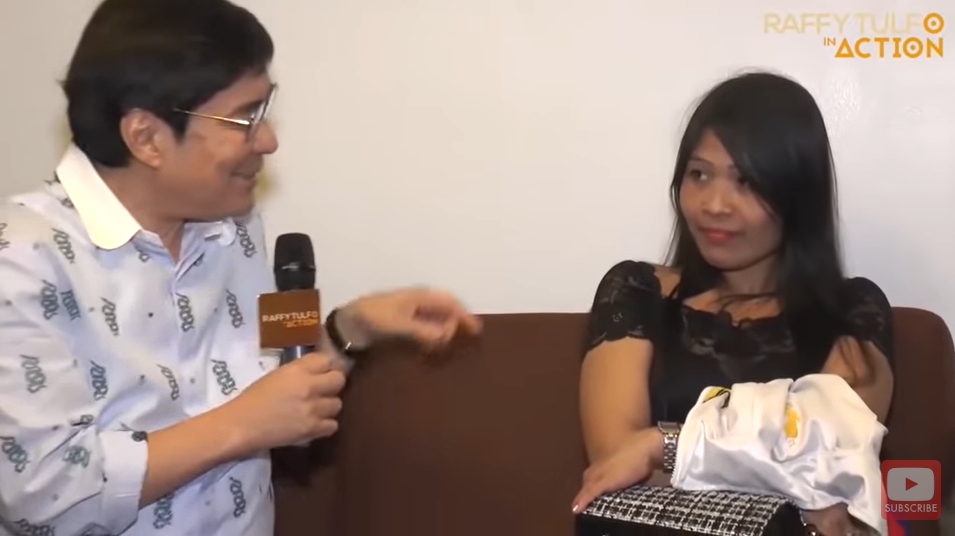 Tulfo pointed out that she looks stone-cold as she watched her family crying. Clearly, she no longer has feelings for her family. But Tulfo was quick to notice the beautiful bracelet on Ginalyn’s hand. She quickly hid it when Tulfo asked, refusing to show it to the camera or telling him where it came from but her quick smile held so much happiness that many netizens believe the jewelry piece came from one of her boyfriends… 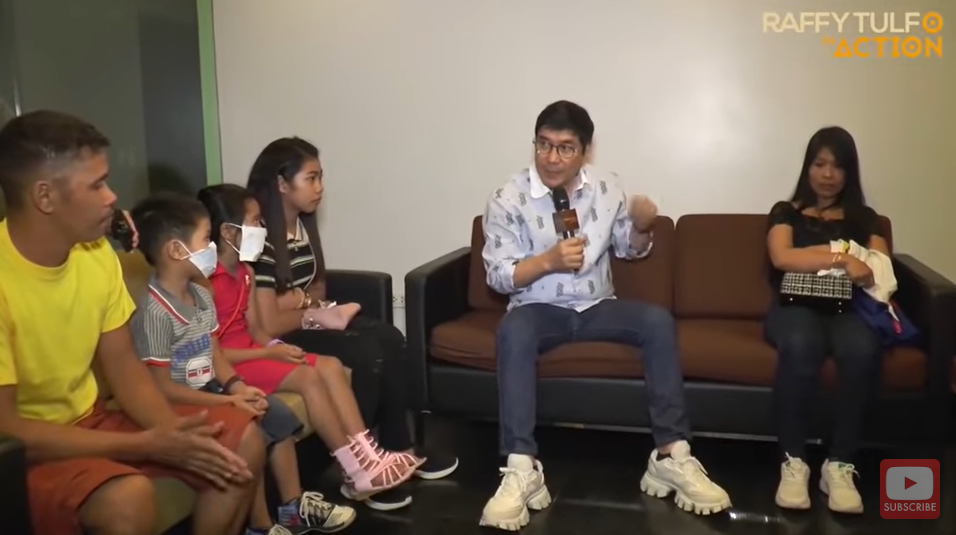 Since there was nothing they could do to make Ginalyn come back, the family has to accept that she’s gone from them forever. To cheer them up a bit, Tulfo sent his team to go shopping with the family. He also gave Ramee Php20,000 for the expenses he incurred in traveling to Manila, plus additional money for fare back home. 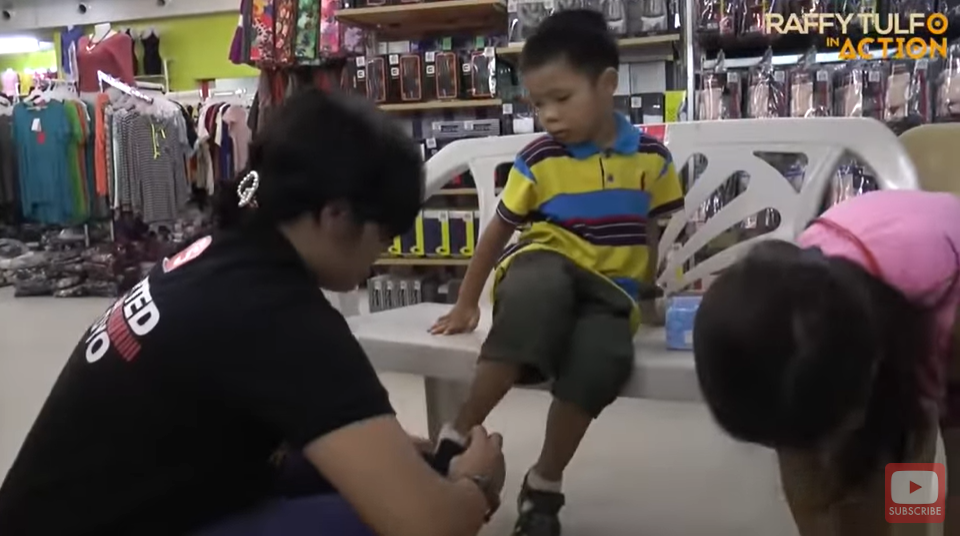 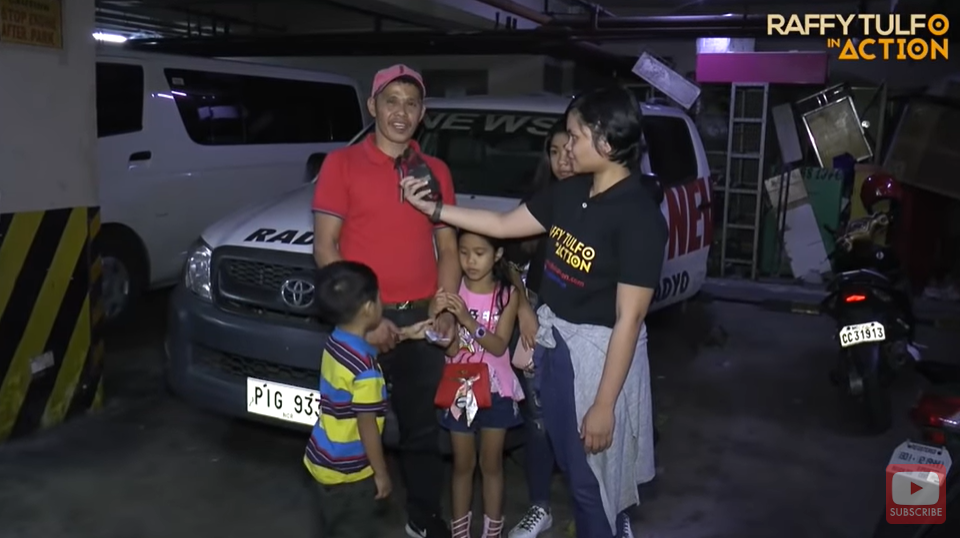 A bracelet is a piece of jewelry that is worn on the wrist. It can be made of various materials ranging from gold to silver to plastic and paper.